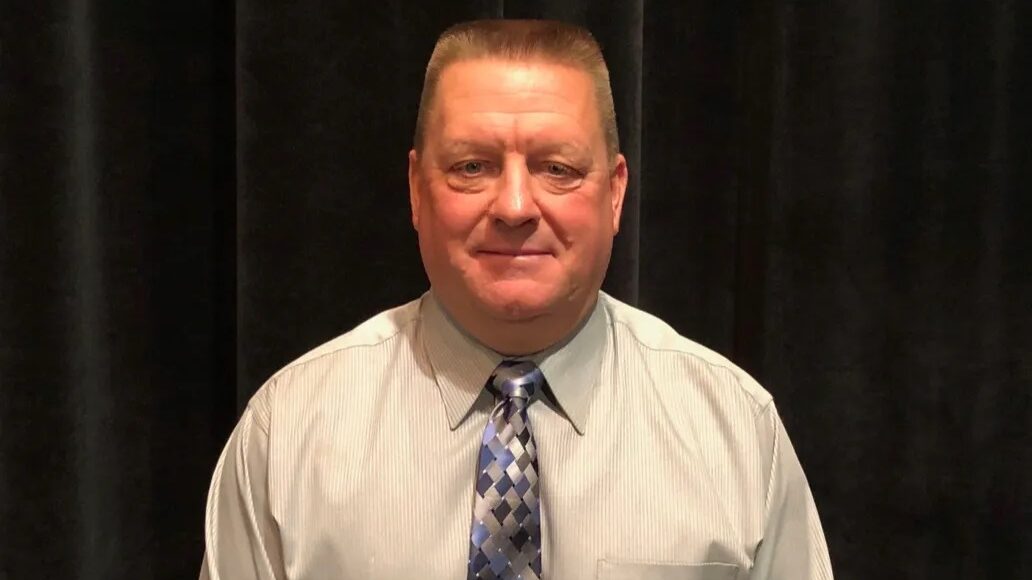 OXFORD — The Talawanda Athletic Department announced Monday night the hiring of Larry Cox as its next head football coach.

Cox was approved at Monday night’s school board meeting.

Cox has 23 years head football coaching experience that he brings with him to Talawanda. He was the Lakota West head coach for 21 years dating back to when the Firebirds opened their school in 1997.

He led Lakota West to Greater Miami Conference championships in 2009 and 2013, led the program to the state playoffs 5 different times, was Associated Press Southwest Ohio Coach of the year in 1999 and 2006, and made it to the regional playoff finals in 2014.

“More important than wins and losses was the impact he made and relationships built with the student athletes at Lakota West,” a press release from the school stated. “He has always taken care of his players and they are better people for being a part of his program.”

Cox has had six players go on to play in the NFL (two currently) and over 150 who have went on to play college football.

“Colleges and Universities trust his process and trust the players that come from his program,” the release stated. “He instills a love of the game and a trusted work ethic that allows them to succeed on the field, off the field, and in the classroom.”

“We are overwhelmed with excitement with the hiring of Coach Cox as our next Head Football Coach,” Talawanda athletic director Wes Cole said. “He has had tremendous success as a head coach, he has a great knowledge of the game of football, he is a motivator, and he brings to us a winning attitude.

“We feel this is a fantastic hire for our entire athletic program at Talawanda,” Cole added. “We are excited for him to meet our kids and get started.”

Cox plans to have a meeting on Tuesday after school to meet the football players.

The school will also introduce him at halftime of this Friday’s boys basketball game against Harrison. Cole said the school is in the early stages of planning a Community Meet the Coach night. Details will be finalized those in the near future, according to the press release.