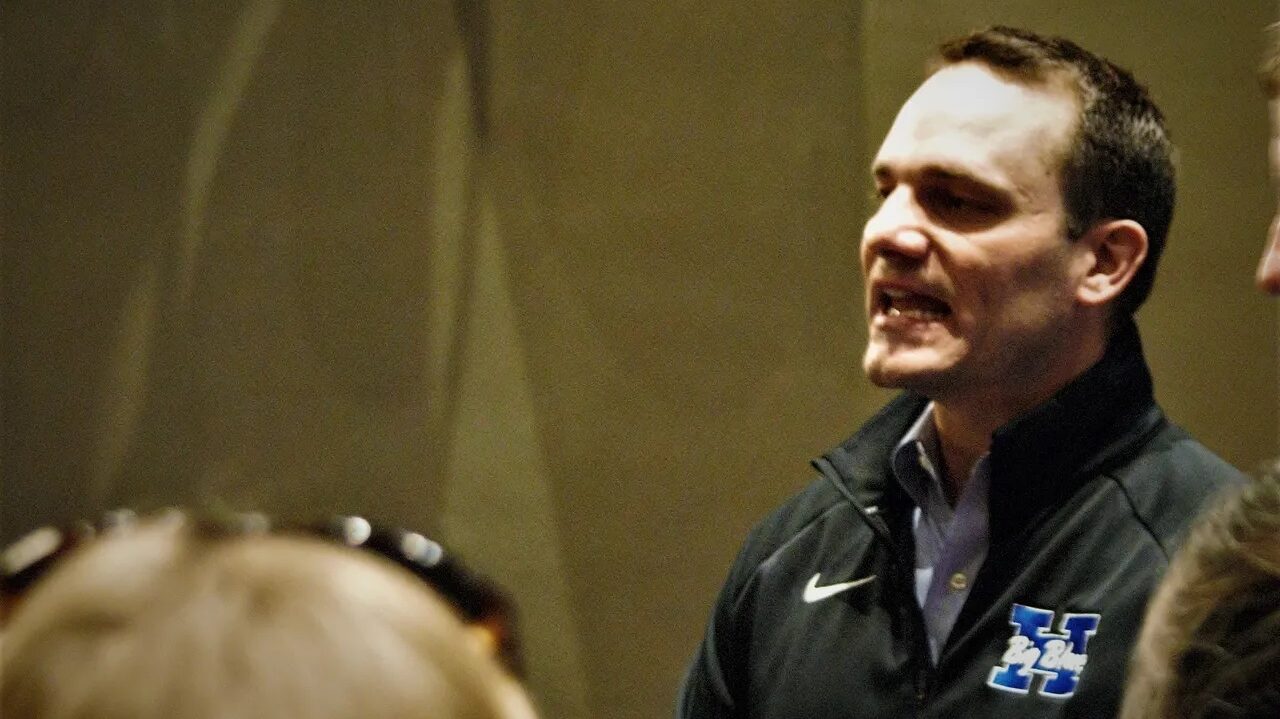 Mahon is currently the head football coach at Little Miami where he led the Panthers to their first playoff appearance since 1992 this past season.

Prior to Little Miami, Mahon was the head football coach at Central Daupin East High School in Pennsylvania and Northwest in Hamilton County.

Mahon has accumulated an overall record of 40-25 and has led two different schools to the OHSAA playoffs — coaching in 5 total playoff games.

Mahon’s commitment to Hamilton and his ability to connect with student athletes, parents and the community set him apart from a very deep and talented pool of appilcants.

According to a press release from Hamilton, Mahon will be assigned as a secondary school assistant principal in addition to his head football coaching duties for the 2019-2020 school year.