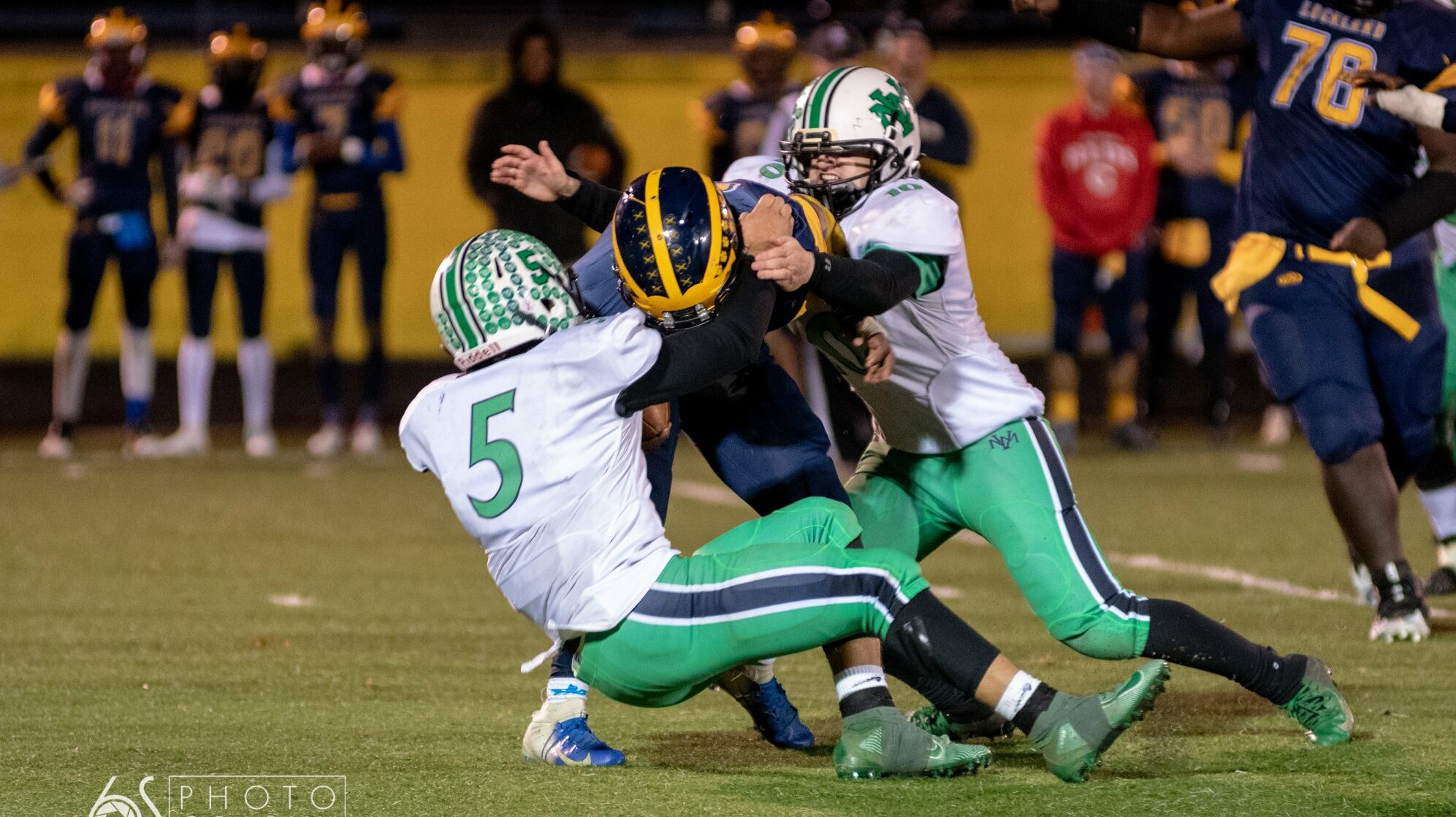 The Vikings ran off 35 straight second-half points to slam the door on Lockland 49-14 and clinch their first-ever 10-0 record in New Miami history.

Deanza Duncan had 169 yards receiving and the two touchdown receptions.

New Miami went into the halftime break ahead 21-14 before the Vikings reeled off the 28 straight for the exclamation mark.

No. 1 seed New Miami is slated to go up against No. 8 New Bremen next Saturday in The Village in the Division VII playoffs, according to area playoffs scenario guru Joel Sackenheim.

The Report will be in The Village next Saturday to broadcast the playoff contest on its Radio Network platform.

Lakota East 21, Hamilton 14: Hamilton captures a No. 7 seed and will square off against No. 2 seed Fairfield in the Division I playoffs, according to Sackenheim.

Lakota West 41, Middletown 13: No. 5 Lakota West will square off against No. 4 Elder next Friday in the Division I playoffs, according to Sackenheim.