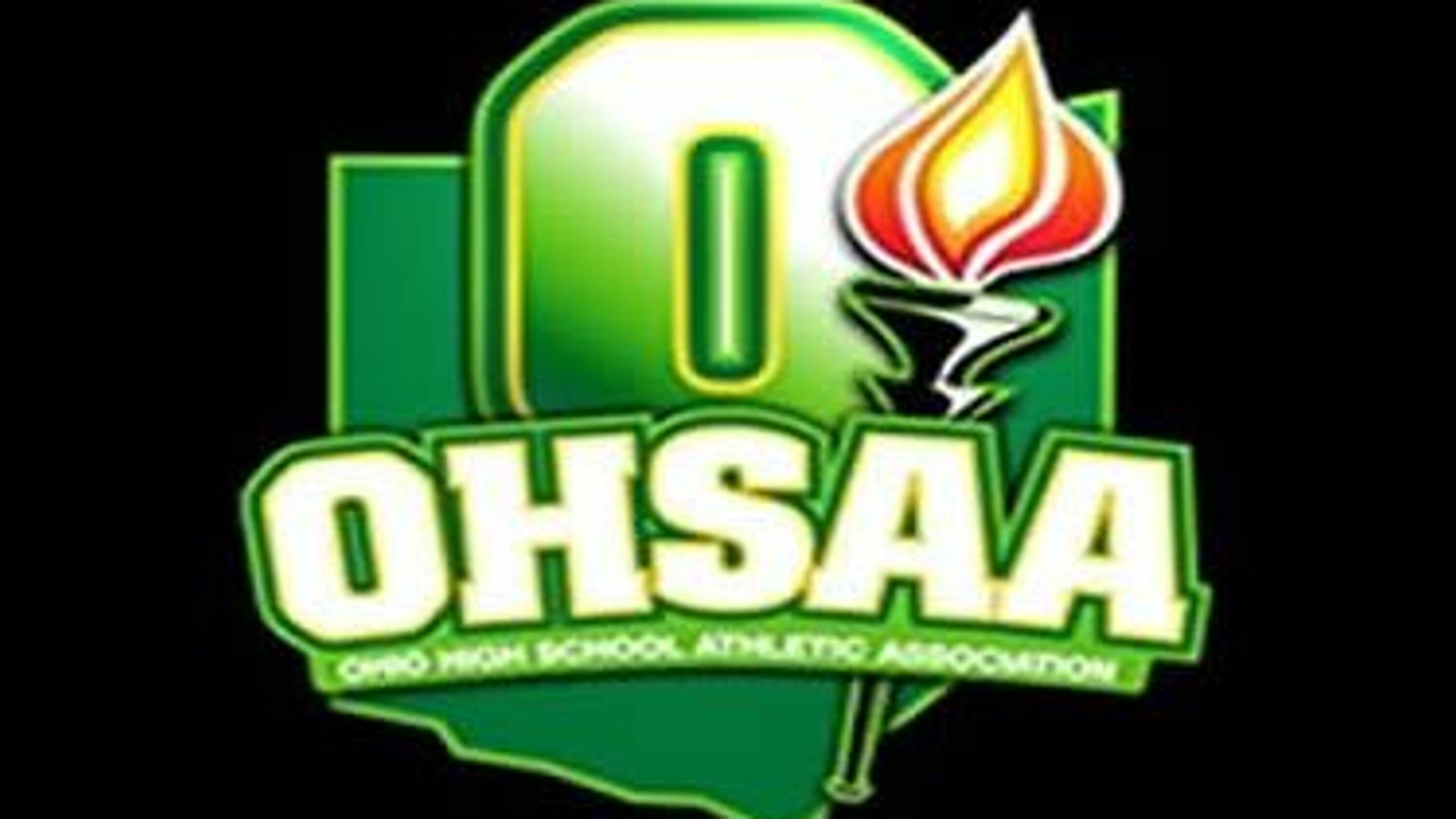 COLUMBUS — In addition to welcoming the United States Women’s National Team (USWNT) to Columbus in November, the Ohio High School Athletic Association has announced that the OHSAA soccer state championship games at MAPFRE Stadium will take place a day later than previously announced due to the schedule that week at the stadium. The OHSAA soccer finals will now take place on Saturday, November 9, for the girls and Sunday, November 10, for the boys.

Coming off their Women’s World Cup championship in July, the USWNT will play Sweden in a friendly on Thursday, November 7, at MAPFRE Stadium. By contract, the USWNT also has full access to the stadium on Friday, November 8, causing the need to move the OHSAA finals one day later.

“As a high school player in Ohio, it was my team’s goal to get to Columbus each season and play in MAPFRE stadium,” said Rose Lavelle, a USWNT member and graduate of Cincinnati Mount Notre Dame High School. “It will be a special experience to get to play on that field in a rematch of one of our most exciting games from the World Cup just a few days before the high school championships. I wish all the teams in Ohio the best of luck in reaching the finals.”

“We are excited to have the Women’s National Team in Columbus,” said Kathleen Coughlin, OHSAA Director of Sport Management and the Association’s soccer administrator. “It is an honor to have our state championships at MAPFRE Stadium and it will be a thrill for the Ohio soccer community to be able to see the national team play on the same field just a couple days prior to the OHSAA finals.”

More on OHSAA soccer is posted at: https://www.ohsaa.org/sports/soccer