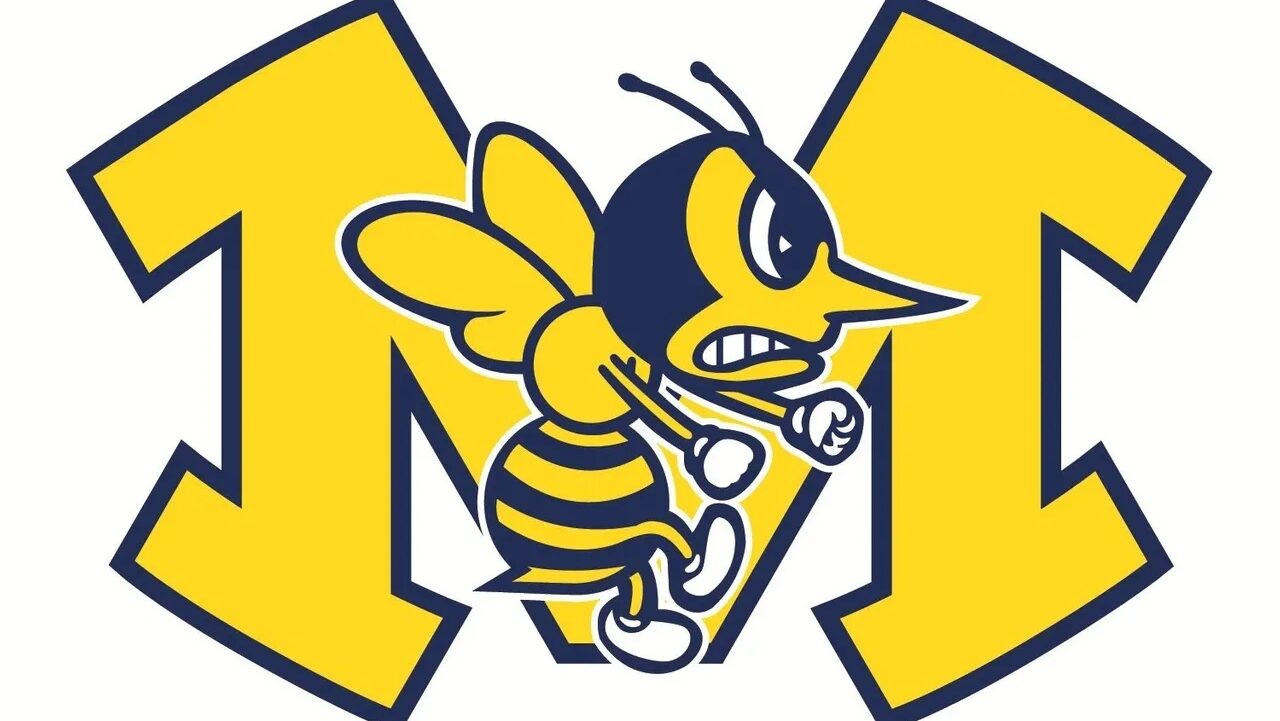 MONROE — The Monroe High boys soccer team didn’t let a lot of teams find the back of the net in 2018. That was thanks to stud goalkeeper Cassidy Kelly, who graduated this past spring.

But judging by the current Hornets’ roster, opponents again may not be lighting up the scoreboard.

Monroe, which only allowed six goals in 19 games a season ago, returns a slew of starters from a team that went 13-2-4 and captured the Southwestern Buckeye League Southwestern Division title.

The Hornets fell to Tipp City 1-0 in the district finals.

“We return a number of starters from a high quality team,” said Monroe coach Michael Oster, who is entering his 11th season at the helm. “Most of the starters returning are still only juniors. While we have to find answers for some of our seniors that we lost, it should still be a very strong season for us.”

“Expectations would be to again challenge for a SWBL and district title,” said Oster, who was named the State of Ohio’s Coach of the Year in Division II last season.

“We have had some players return from club (soccer) season injured, but we’re hoping to be at full strength by the end of August.”

Monroe, which ended Bellbrook’s 20-plus year streak of at least tying SWBL Southwestern title in 2018, opens up the season at home against Fenwick on Friday, Aug. 16 at 7:15 p.m.