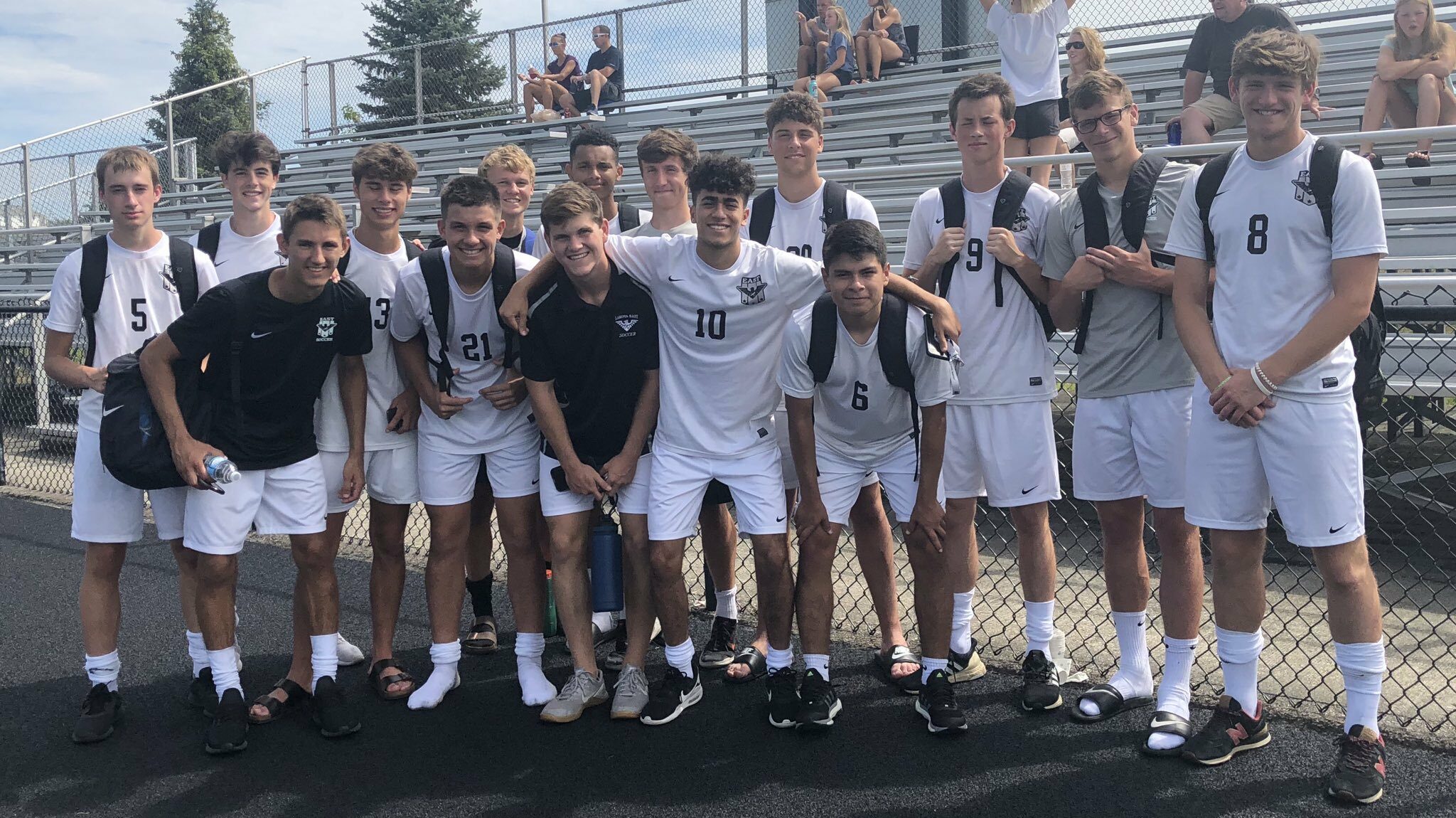 And that’s the exact reason why Thunderhawks coach Jeremy Hilen sets the expectations bar quite high.

“The boys soccer team returns 15 lettermen from last year’s team,” said Hilen, who is entering his sixth year at the helm. “This year’s team has high expectations to compete at a high level with the top teams in the Greater Miami Conference, City of Cincinnati and State of Ohio.

“The team will be lead by our 14 seniors,” Hilen added.

Birdsong, Cortez, Earl, Seppi, Scott, Qaqish, Karman and junior JP Plennert are all returning starters from a squad that went 9-7-3 and fell in the sectional finals 2-0 to Turpin a season ago.

Birdsong notched nine goals and three assists in 2018, while Cortez had six goals and four assists.

The Thunderhawks open the season at home against St. Xavier on Saturday, Aug. 17.