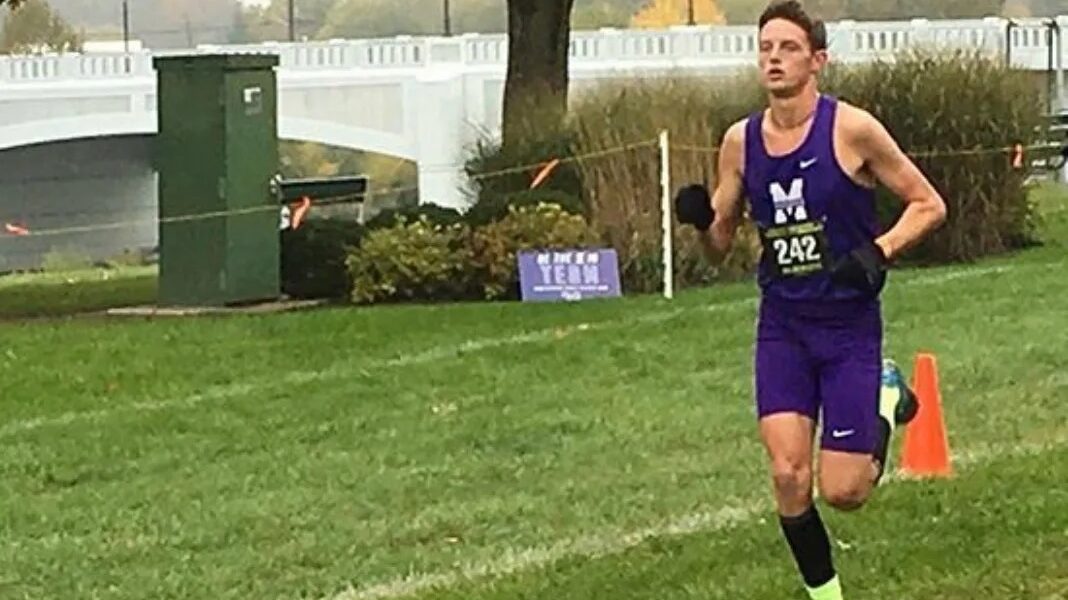 HEBRON — Conant Smith went ahead with the half-inch spikes. He knew he wasn’t going to have to change a thing.

The preparation was on point Saturday.

The Middletown senior cross country runner shook off a week delay and won the Division I boys state cross country meet by logging a time of 15:43.4.

It’s the first state title for the Middies since 2015 (Mark Andrew), and the first cross country state title since 2003 (Jeff See).

The OHSAA postponed the meet from last weekend due to hazardous running conditions. But according to Smith, that wasn’t a big deal.

”I didn’t really change much,” he said. “I debated switching spikes, but went with my half-inchers.”

“We had a week to adjust,” Middies coach David Fultz said. “Conant is mature enough to handle that type of situation.”

And Smith knew he had no choice. He was eyeing a potential state title for the third time — after coming a shoe-length short the last couple of years.

He finished second his junior year and third his sophomore year.

“Everything was going for me,” Smith told The Report. “I couldn’t let anyone down — especially myself. I knew I had to do my part.”