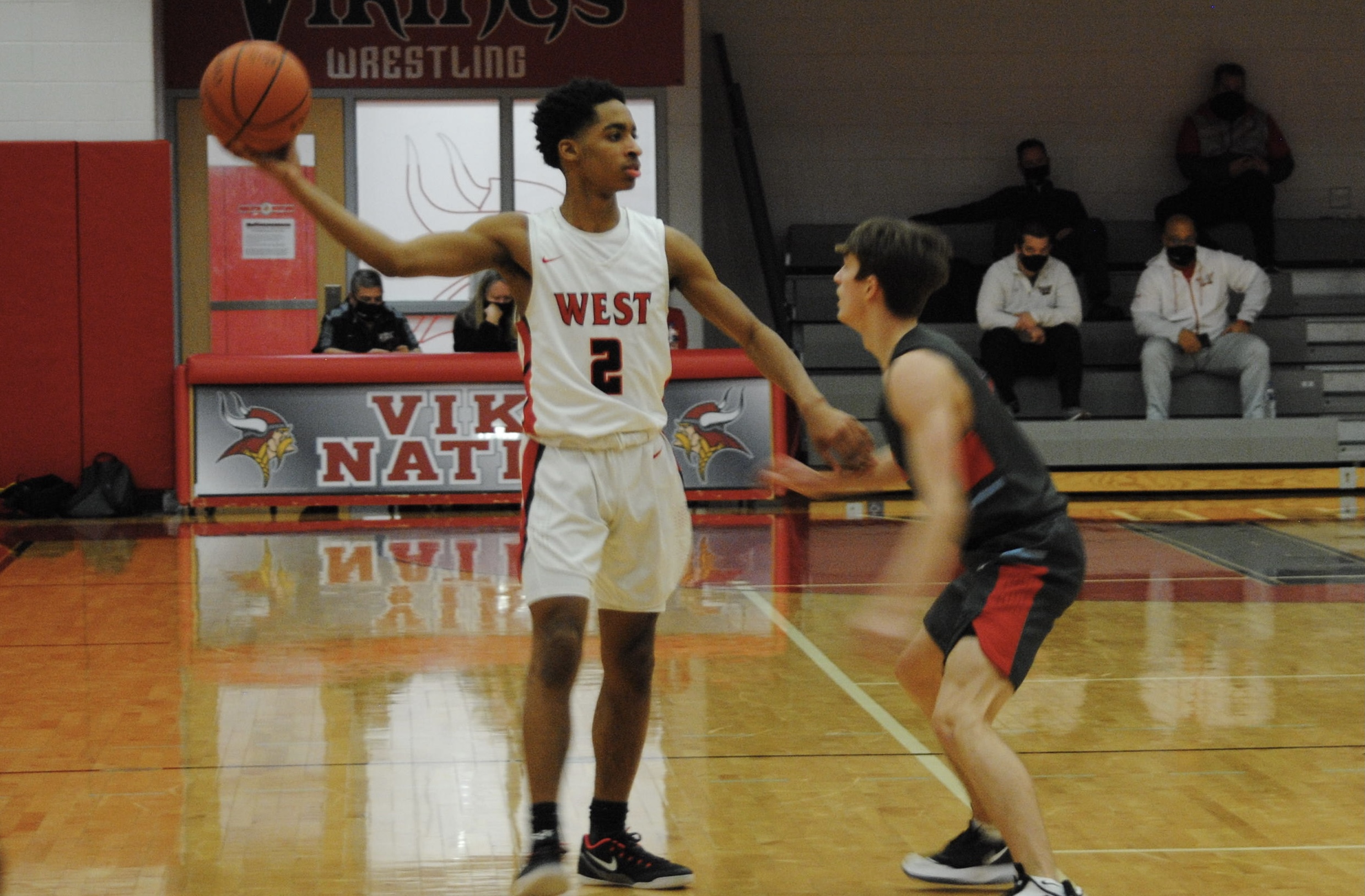 After the No. 11 seeded Firebirds led comfortably for most of the game — including a 17-point lead in the third — the No. 22 seed Kings Knights showed toughness and made it to within one after JD Moss knocked down a 3-pointer to make it 64-63 with just over a minute to go.

But Lakota West’s Nathan Dudukovich expanded the Firebirds’ lead in the final seconds with a basket and two free throws, and Lakota West closed it out 70-63 to advance in Division I sectional action at Princeton.

“Give coach (Nick Molz) all the credit,” Lakota West coach Jim Leon said. “I told my guys before the game they would play their best game, and they would give us their best shot.”

The Firebirds (15-8) were led by Kelvin Turner, who finished with 28 points. Turner said he thought his team played well for the first three quarters and were able to remain calm as Kings fought back during the final minutes.

“We played pretty good all the way through the third quarter,” Turner said. “Then in the fourth they came out real hyped, and they came out and they tried to pull a comeback. But we stayed calm and handled our business, made sure we handled our free throws and took care of the ball.”

Turner said that although the Firebirds did have 10 turnovers, they took care of the ball when it mattered most — and that’s what helped them secure the victory.

“Now we had turnovers, but when it counted, we took care of the ball in the last minute — so that was the key to winning,” Turner said.

Although Lakota West struggled a bit defensively, the Firebirds’ top scorers came through on offense. Dudukovich, who finished with 21 points, said no matter how the Firebirds play defensively they’ll always have confidence in their ability to score.

“I think we’ll always pull through on offense,” Dudukovich said. “We shoot a lot of shots honestly. And if it doesn’t get done on defense it gets done on offense because me and Kelvin can both shoot the ball.”

The Firebirds will look to stay vigilant on both ends of the floor when they take on rival and GMC champ Fairfield in the next round of the tournament on Feb. 23.

Fairfield has already defeated Lakota West twice this season including a double overtime win on Feb. 12.

“Fairfield is going to be a tall order for us,” Leon said. “They beat us twice so they’re very confident. If we play like we did tonight, it’s over, we’re going home.”

Dudukovich said he’s confident his team will be prepared and ready for the challenge.

“We’ll be ready for them,” he said. “It’s our third time playing them. There’s not much to say, but we’ll make sure that we have to be ready.”