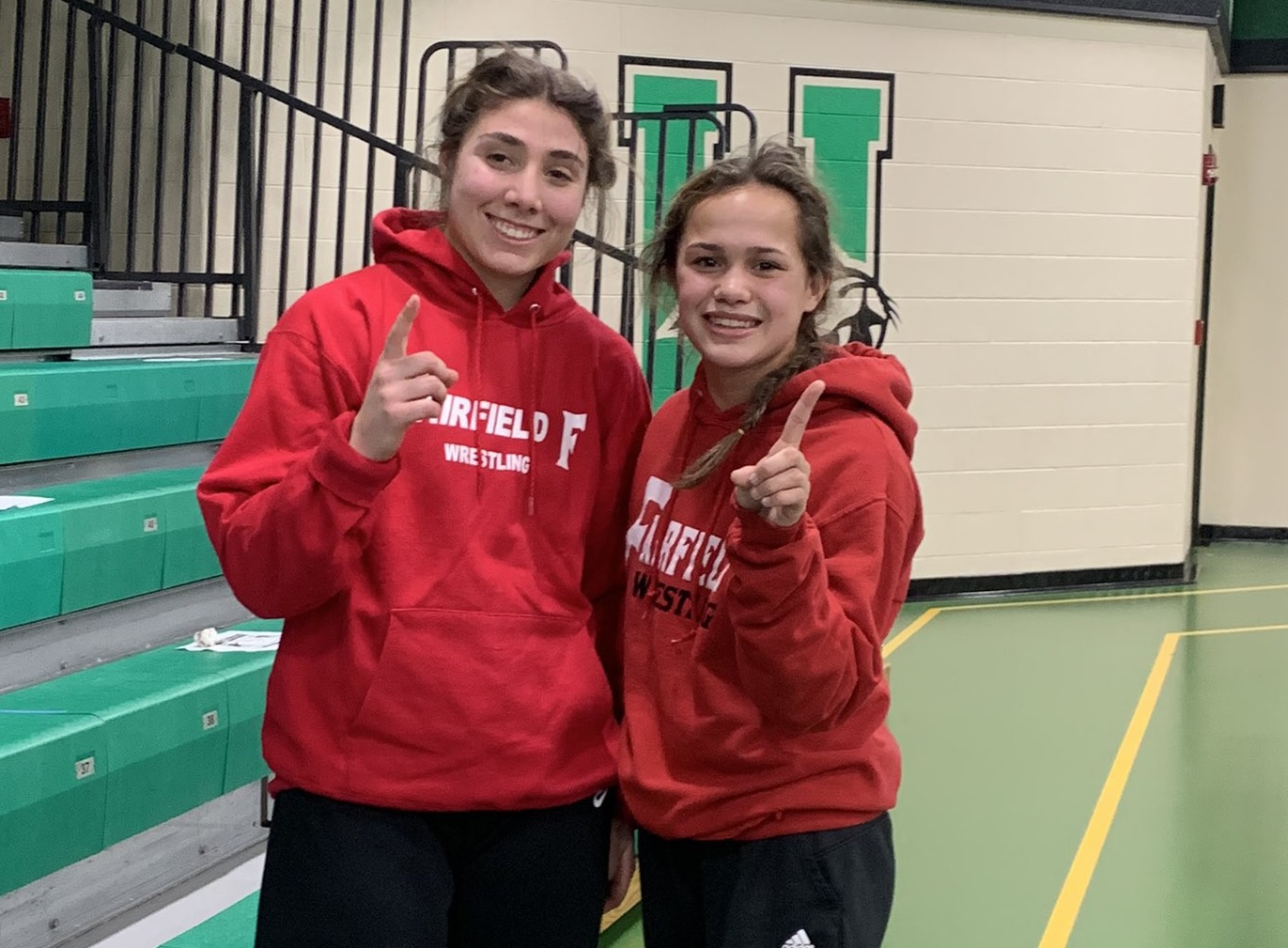 And several coverage-area wrestlers placed within their respective weight classes and are heading to next weekend’s State tournament.

“This is exciting to see. These two girls work so hard to get to where they’re at right now,” Lakota West coach Adam Meyer said. “These girls had a chance to shoot for something, and yesterday was it. The results are showing, and now they get to continue to next week’s state tournament.

“They had something to shoot for and to train hard for,” Meyer added. “This is something that they had circled on their calendar for a long time. They’ve taken advantage of a growing opportunity.”

Fairfield’s Rachel Elizondo placed first in the 111 class, and teammate Marissa Meyer captured the 143 class title — as each will be participating in next week’s state tournament.

“Our girls give 100 percent effort and were excited to be there to compete,” Fairfield coach John Meyer said. “From a coach’s perspective, we have two ladies in our community that we can be proud of.”

Badin’s Rachel Nusky will also advance to state after placing third in the 121 class.

Monroe’s Kaitlyn Gyutoko (101) and Badin’s Brooke Weisbrodt (111) and Shea Scarborough (116) also competed in the event. Weisbrodt and Scarborough will be alternates at the state meet.

The top four wrestlers advanced to the state tournament at Hilliard Davidson next weekend. The results are as followed: