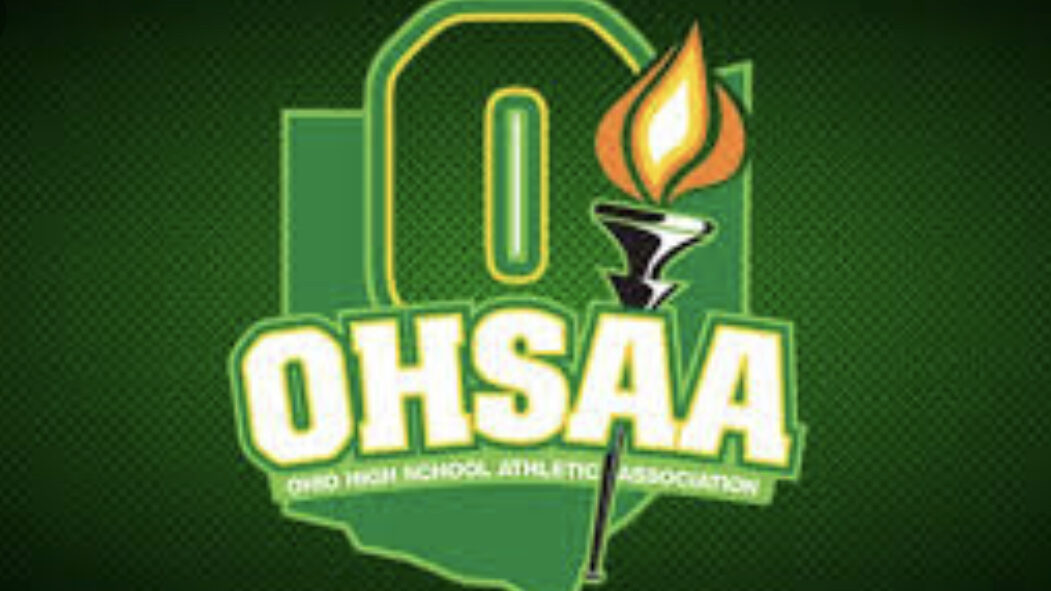 Both state tournaments coincide with OSU’s spring break, which will allow for better parking options for spectators.

“We are excited to return to St. John Arena, where many schools and basketball fans have great memories,” said Jerry Snodgrass, OHSAA Executive Director. “The Schottenstein Center and its staff have been great partners of the OHSAA, but there are some upcoming scheduling conflicts with OSU basketball and ice hockey teams on our state tournament dates, as well as parking concerns, so we have been talking with OSU about returning to St. John Arena.”

St. John Arena has been unavailable for OHSAA district, regional and state tournament contests, as it has been the practice and competition home of OSU women’s and men’s volleyball, women’s and men’s gymnastics and wrestling teams. However, OSU’s new Covelli Center is now open, which is the new home for those OSU sports.