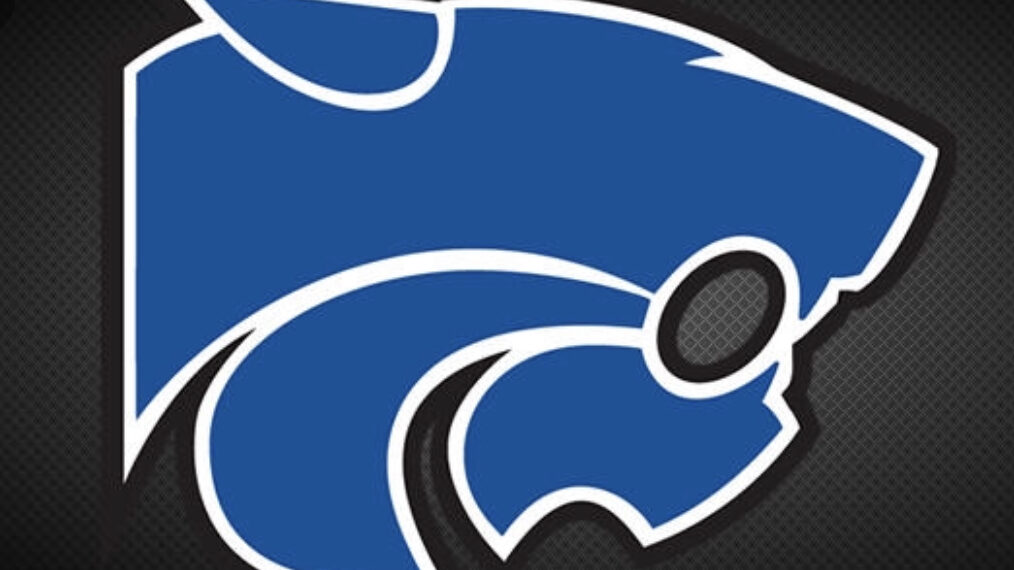 “I am excited to have a coach like Natalie because of her basketball knowledge and experience,” CCS athletic director Steve Gillens said. “The best part is that she is on staff at the school and is a woman who will be able to relate to the girls.”

Grooms played basketball for the University of Dayton and earned a Bachelor of Science in Education.

Her high school team went to the state finals two out of four years and regional finals one year.

Grooms is in her fifth year at CCS and teaches fourth grade.

Her daughter Allie graduated from CCS in 2016 and her daughters, Lizzie (11th grade) and Bella (4th grade) also attend CCS. She has been married to her husband Steve for 24 years.