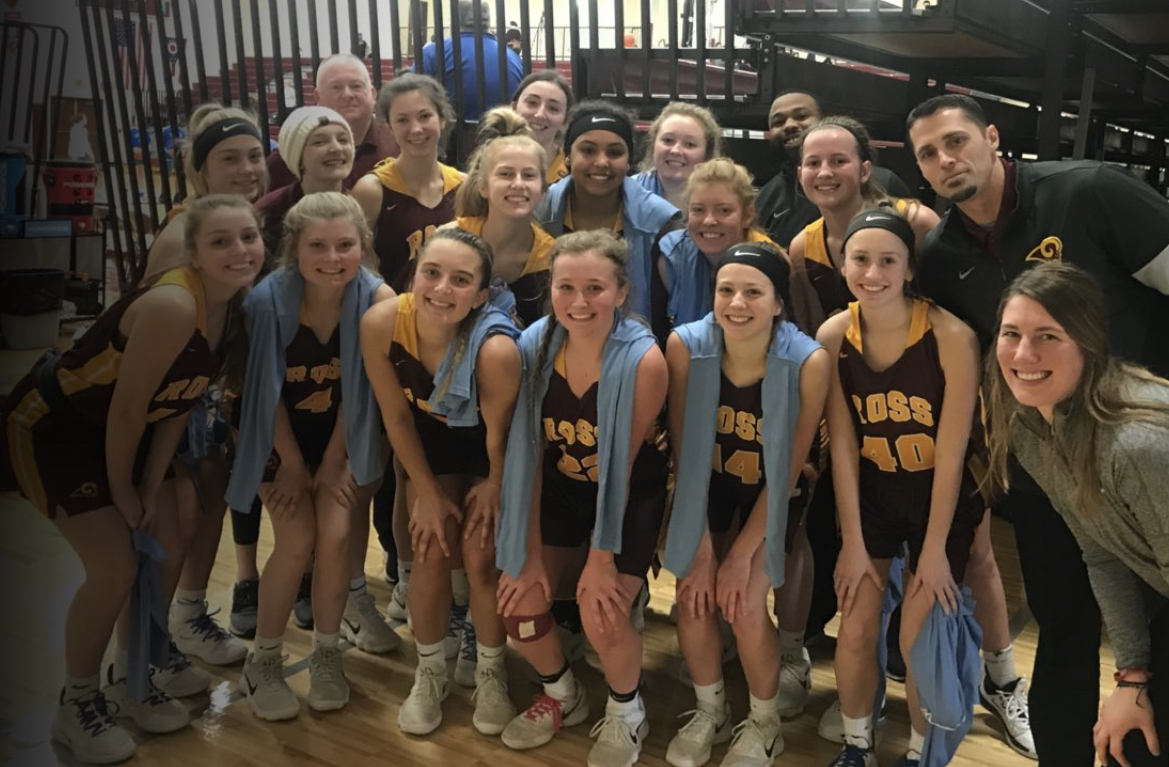 “This was great for the girls to get in that type of an atmosphere and to get a win,” Ross first-year coach Ben Buehner said. “The goal was to get better every game. I know we haven’t played our best game of the year yet. So we’re looking forward to when that comes.”

“We have an opportunity to play a really good team,” Buehner said. “The road to regionals is a tough one.”

The two schools split the series during the regular season — Fairfield taking the first one 52-29 at East on Dec. 11 and East taking the second one 50-49 at Fairfield on Feb. 5.

➡️ LEGACY CHRISTIAN 71, NEW MIAMI 17 — The Vikings finished 1-19 on the season. New Miami captured its first victory this season since 2017.