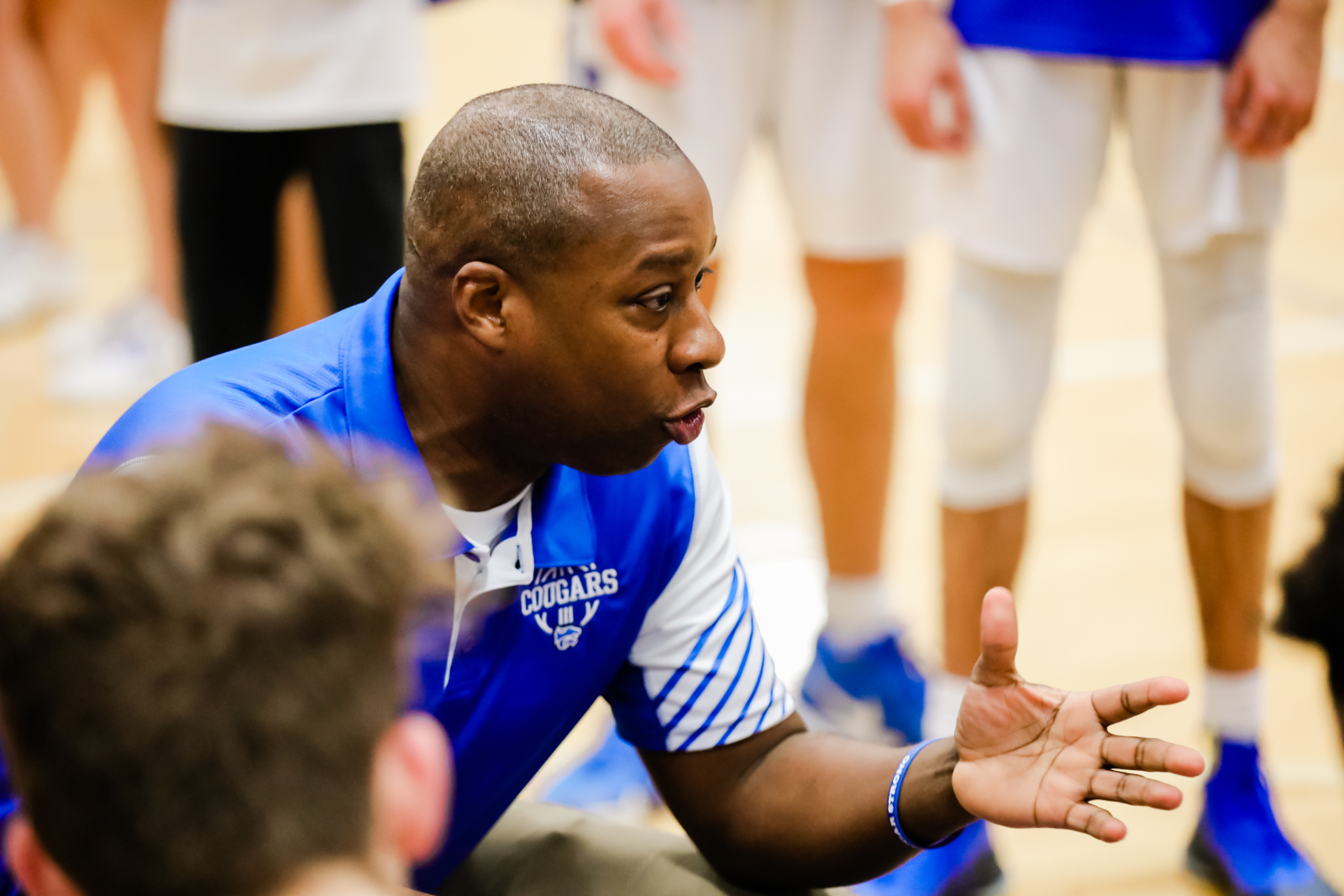 The Cougars (16-6, 7-3 MVC) were aiming for at least a share of a sixth straight Miami Valley Conference title.

“We just didn’t execute and take care of the ball,” CCS coach Carl Woods said. “We got a little comfortable there and a little too lackadaisical at the end once we got the lead. They ended up grinding it out on us.

“This is tough knowing that we had it right there in our hands,” Woods added. “A team of our caliber should close it out and execute and finish a game. We just didn’t do a good job of that tonight.”

CCS took a 21-20 lead into the halftime break. The Cougars led 38-31 after three quarters.

Leading the way for the Cougars was KJ Swain, who notched 10 points.

Other action around the county from Friday night:

ROSS 65, TALAWANDA 62 — It took double overtime for the Rams to knock off the Brave. Ross moved its record to 15-6, 7-5 SWOC. Talawanda, which faces Princeton in the Division I postseason tourney on Friday at 7:30 p.m. at Hamilton, finished the regular season at 6-16, 2-10. The Rams travel to Madison tonight to wrap up the regular season.

MOUNT HEALTHY 66, EDGEWOOD 41 — The Cougars fell short of claiming at least a share of the SWOC title. Edgewood finished the regular season at 16-6. The Cougars play Harrison on Saturday, Feb. 22 at 6:30 p.m. at Hamilton to start postseason play in DI.

MIDDLETOWN 59, PRINCETON 53 — The Middies pulled off an impressive victory over the Vikings. The win moved Middletown to 7-15. The Middies play the Oak Hills-Sycamore winner on Tuesday, Feb. 25 at 6 p.m. at Lakota West in the DI tourney.

HAMILTON 55, OAK HILLS 43 — Big Blue has won 5 in a row and finished the regular season at 16-6, good for third in the GMC. Hamilton plays rival Fairfield on Friday. Feb. 21 at 6 p.m. at Lakota West to kick off tourney action.

MASON 75, FAIRFIELD 58 — The Indians finished the regular season at 7-15. Fairfield has lost 5 out of its last 6 games heading into tourney play.

MADISON 80, WAYNESVILLE 68 — The Mohawks clinched the Southwestern Buckeye League Buckeye Division title outright with its win over the Spartans. Madison moved to 19-2 overall, 10-2 SWBL. The Mohawks host Ross tonight at 7 p.m. to close out their regular season.

MONROE 52, BELLBROOK 50 — It took overtime for the Hornets to knock off its SWBL rival. Monroe finished the regular season 14-8, 9-3 SWBL. The Hornets face Taylor next Saturday in the Division II postseason tourney at 3 p.m. at Mason. PHOTO GALLERY HERE