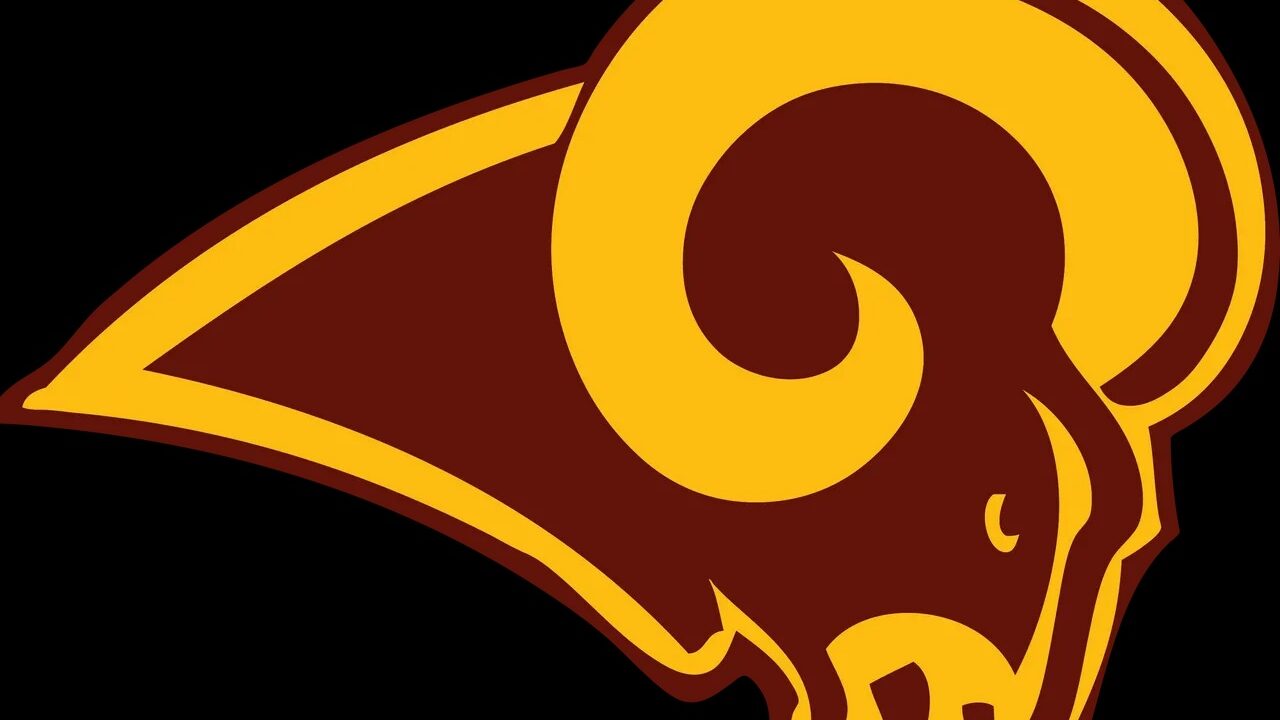 “We have an impressive group of players that are hungry to show that they are better than last year’s record indicates,” said Mathes, whose squad went 8-6 overall and 5-5 in the Southwest Ohio Conference under his first year at the helm a season ago.

“We have a great chance to compete for the SWOC championship this year,” Mathes said.

Two of those five returnees are first-team all-conference seniors in Cole Gronas and Logan Hollander.

Moving up to the varsity level are juniors Adam Fisher, Brady Halm and Ben Spears.

“Our team is focused on improving their physical and mental golf game by working hard and never giving up,” Mathes added. “We are all looking forward to a very exciting season.”