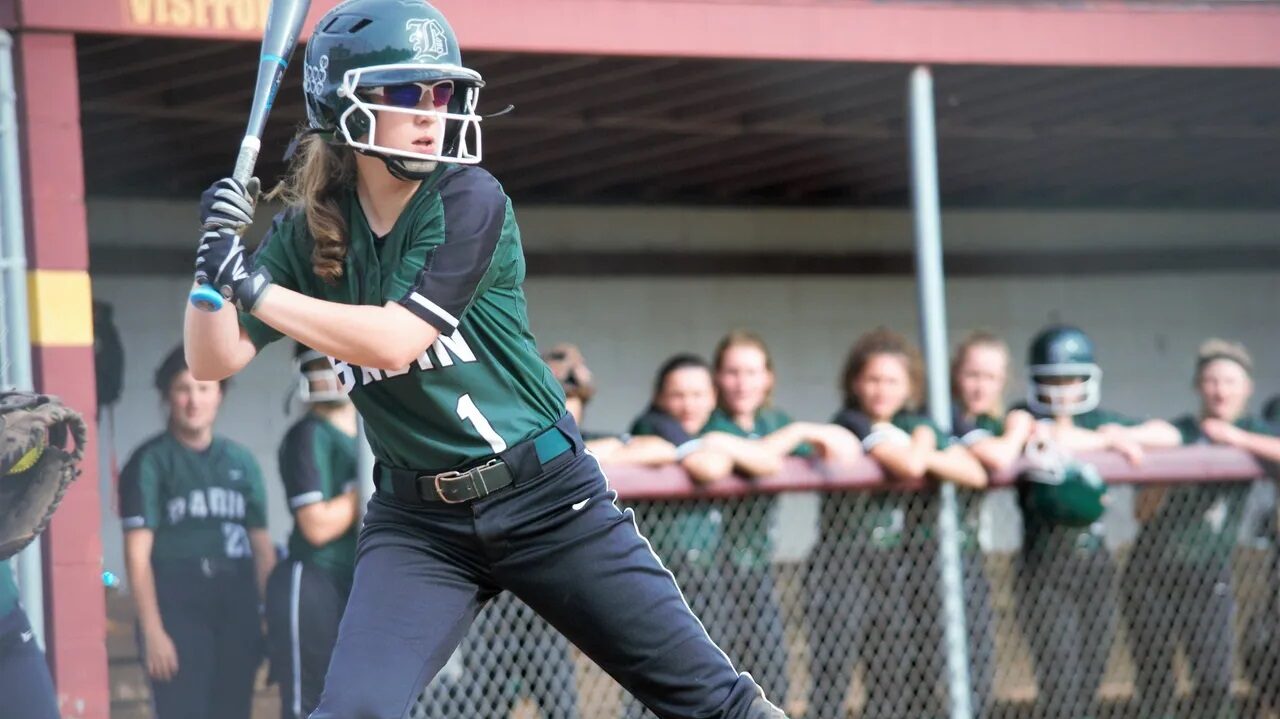 ROSS TWP. — The Ross High softball team had one of those days on Friday.

And so did Badin.

Ashley Shelton became the single-season doubles leader for Ross, which dominated from start to finish in a 10-0 five-inning blanking of Butler County rival Badin in a Division II sectional contest.

“It was all energy with this team,” said Shelton, who went 4-for-4 with three RBI and a double that made it her 18th of the season. “We were ready to go and ready to make it past the second round of the playoffs.”

“It was just a whole new attitude,” Shelton said. “The bats came alive today, and everyone was ready to go. We really focused on hitting this week to make sure that we were ready to play.”

The sophomore held Badin hitless through three innings and only surrendered singles to Emma Kent in the top of the fourth and Haley Drott in the fifth.

“We knew that if our team showed up today, we could take this one,” Ross coach Pat Spurlock said. “We knew we could play well. We’re a really strong hitting team, and the girls came out and showed it.”

Ross tallied two runs in the first and five in the second to break the game open early.

Whitley Arno and Emily Poling each scored two runs for Ross, which had 11 hits.

“We’ve got a young team,” added Stitzel, who will return his entire roster except for one player next season. “We get to look forward to what’s in store.”

Badin, which only loses senior center fielder Sara Fields to graduation, finished its season at 14-13. Ross moved to 19-8.