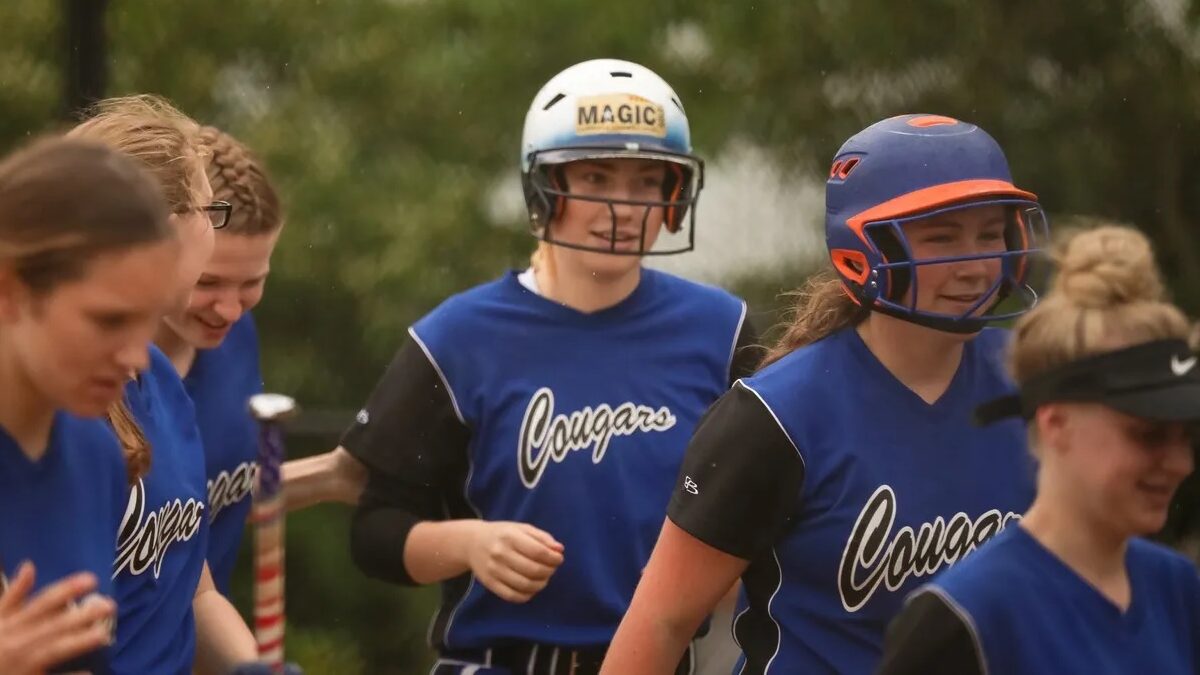 The Cougars used some defense to get by Fayetteville-Perry 4-1 in a Division IV sectional contest.

“We’ve been having a fantastic season,” Rice added. “They’re out there playing with intensity.”

CCS advances in postseason play and will take on Felicity-Franklin on Tuesday, May 14 at 5 p.m. at Milford.

“Teams aren’t going to get easier from here on out,” Rice said. “Today was a little tougher than what we’ve been seeing, and that’s credit to Fayetteville. They really didn’t make any mistakes, and they’re a solid team.”

Briahna Bush got the victory in the pitcher’s circle for Cincinnati Christian, which moved to 20-2 in winning its 19th in a row. Bush only allowed one run on five hits, striking out 13 with no walks.

“Briahna doesn’t have bad days, and she’s so positive,” Rice said. “She always brightens every situation and that’s infectious.”

CCS tacked on another run in the fifth before holding Fayetteville down the stretch.