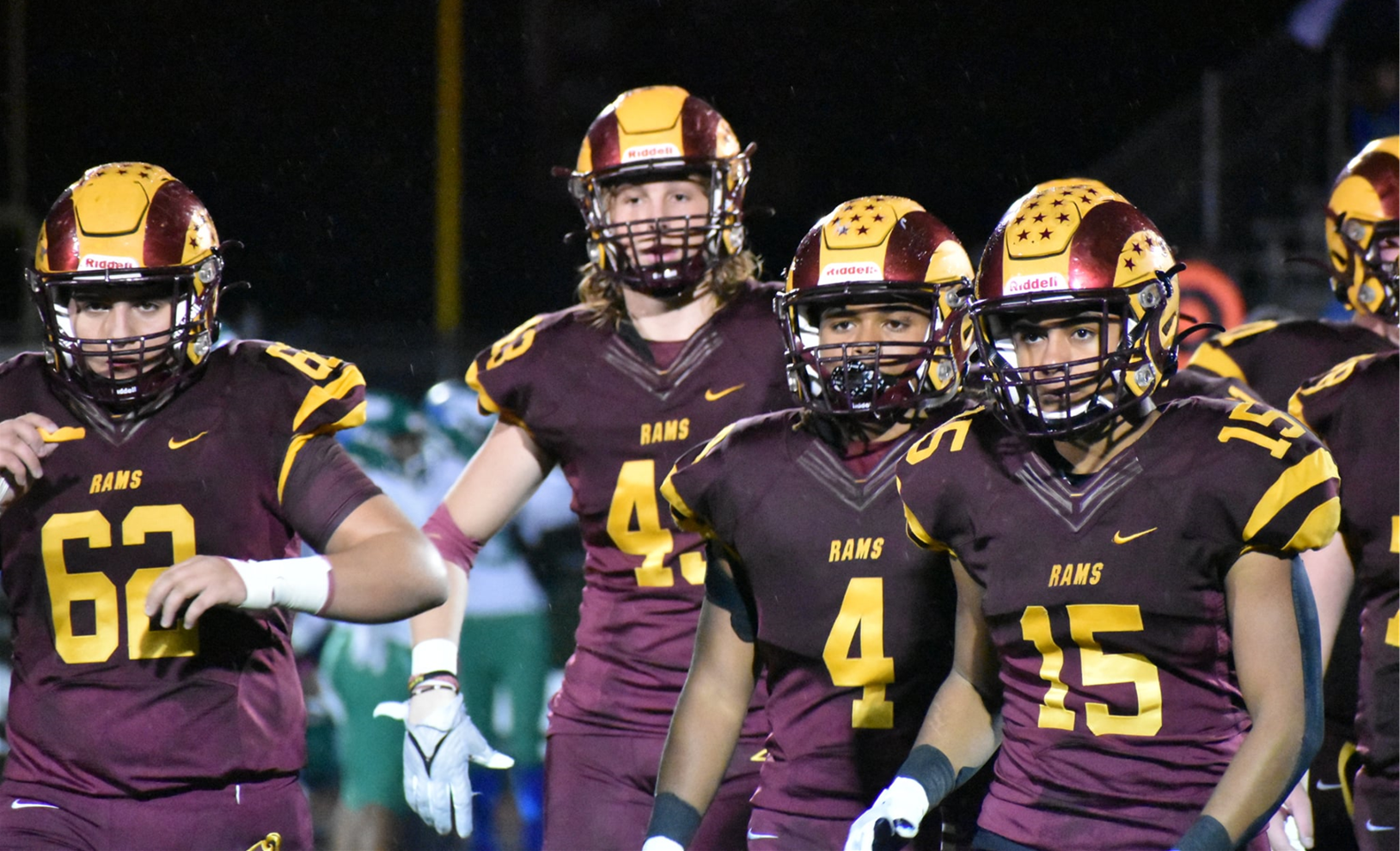 ROSS TWP. — The mindset isn’t going to change for the Ross High School football team. A hard-nosed, smash-mouth regime is still the mainstay.

“It’s going to come down to resiliency,” Rams coach Kenyon Commins said. “This is a resilient group. These guys just want to play and get going. No matter what happens around us, we’re going to continue to do what we’re going to do.”

But Commins, who is entering his fifth season at the Ram helm, likes his 2022 roster.

“We’re going to put our head down and run right into the storm,” Commins said. “These kids can’t control situations around them. I hope our performance will be a reflection of them — hard work and blue collar. I’m liking who we have this season.”

The Rams finished 7-3 last season and will return more than half of their starters for the upcoming campaign.

“Defensively, I think we’re going to be really good,” Commins said. “We’re bringing back seven of 11 starters with a lot of experience. We always say that defense is the good standard for us. I’m anxious to see how that goes for us.”

“He is the heart and soul and clear cut alpha male for our defense,” Commins said of Bastin. “We won’t have enough time to talk about him.”

“I don’t think we’re going to have the luxury of watching two guys playing like those two for a very ling time,” Commins said of Bastin and Botts.

Offensively, not much is going to change, according to Commins. “We like to run the ball.”

Commins did say things are still up in the air at the quarterback position. The Rams’ roster only has junior Brayden Bastin listed at QB.

“They’re both an important piece of our offense,” Commins said of the two backs who rushed for a combined 1,200 yards and eight scores in 2021.

An unsung weapon, according to Commins, is senior kicker Sully Spencer.

“He’s good from 50 (yards) easy,” Commins said. “His kickoffs are gorgeous and impressive as all get-out.”