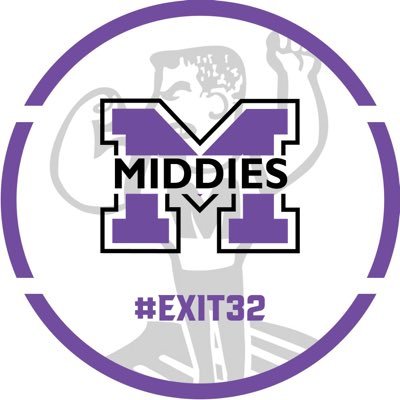 The event will start with a social hour at 5 p.m., followed by a welcome session at 5:45 p.m. and then dinner at 6 p.m.The ceremony will begin immediately after dinner.

Tickets are $30 and can be purchased at the door. A limited number of tickets will be sold.

The Skeeter Payne Award Recipient for 2023 will be given to Virginia Powers (basketball, 1956).

“I am very honored to take part in the 18th Induction ceremony,” Middletown athletic director JD Foust said. “Middletown has a rich tradition of excellence, and we are fortunate to be able to honor the Middie greats.

“The class of 2023 recognizes seven outstanding individuals who represent a broad spectrum of sports,” Foust added. “They all had a major impact in sports at Middletown and on the State level.”

On Friday, Jan. 13, the Hall of Fame inductees will be honored at halftime of the Middletown boys basketball game against Oak Hills at Wade E. Miller Arena.

“The Middletown Hall of Fame was established to identify and honor, in a permanent manner, individuals who exhibited high ethical standards and integrity while achieving excellence in high school athletics, as well as others who have distinguished themselves by virtue of exemplary contributions to the advancement of interscholastic athletics at Middletown,” Foust said.