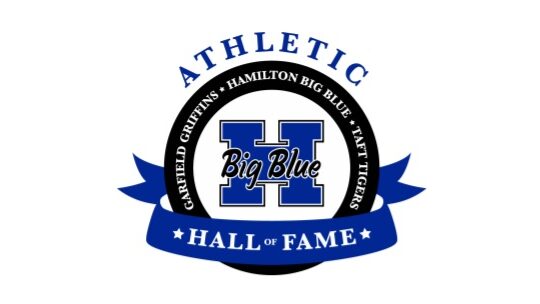 HAMILTON — The Hamilton High School athletic department will announce the members of the 24th class of the Hamilton City School District Athletic Hall of Fame at half time of the boys basketball game against Mason on Friday, Feb. 7 followed by the induction dinner on Saturday, Feb. 8.

The banquet will be held at the Fitton Center for Creative Arts with a social hour beginning at 6 p.m. in the Vista Room. The dinner will begin at 7 p.m. in the Carruthers Signature Ballroom.

Tickets for the banquet are available for $35 each and can be purchased in the Hamilton High School Athletic Office between 8 a.m. and 3:30 p.m.

Members of this year’s induction class include: