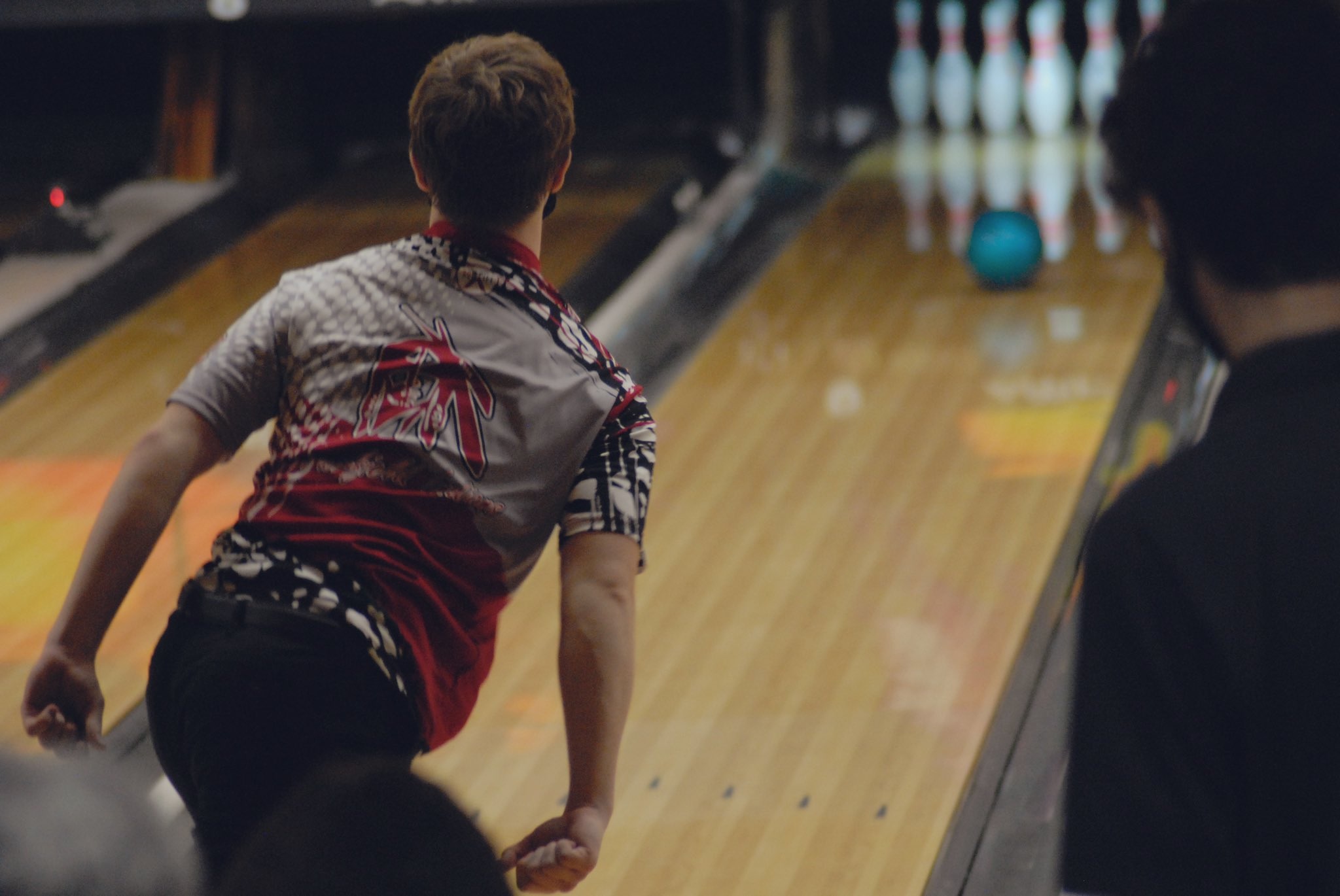 FAIRFIELD — The Fairfield High girls bowling team knew it was in for a long day against some stiff competition as the Indians entered Back to School Bash action on Saturday.

The Indians went up against a field that included some of the top teams in Ohio. If they were going to survive to the end as the last team standing, it would take a lot of hard work, determination — and likely their best performances of the season.

And that is exactly what Fairfield got. After taking down Oak Hills, Kettering-Fairmont, and then Wayne through the first three rounds of bracket play, the Indians overcame their final obstacle by defeating Seton to win the Back-to-School Bash at Rollhouse Lanes in Fairfield.

“We beat some really good teams,” Fairfield coach Bob Bowen said. “Wayne is really good. Seton is always really, really good, and we beat them. And we were bowling baker games over 200, which is really outstanding for these young women.”

Madison Roybal, Fairfield’s top performer, expressed pride in her teams hard work throughout the day and how the victories will give the Indians confidence for future tournaments.

“All the ladies worked very hard,” Roybal said. “They worked their butts off. This is probably the best performance I’ve seen from our girls all season. That’s good news going into future tournaments because it builds our confidence. With ladies like these, in a tight family group, we really make it work.”

Roybal, who entered Saturday’s tournament as one of the top bowlers in the GMC averaging 190.9, earned a spot as a member of the all-tournament team along with Hannah Rearick (Lebanon), Sabra Charles (Seton), Ruby McAninch (Colerain), Paige Geer (Colerain) and Isabelle Snyder (Colerain).

“Overall, in the GMC I’ve worked really hard to push myself to the top,” Roybal said. “It’s taken a lot of work and a lot of effort. I’ve come to the lanes the past few days to practice and get up there. That was my goal today and I just bowled the best that I could and I ended up making it.”

In addition to Fairfield, the Hamilton Big Blue also made a deep run in the tournament, making it all the way to the final four before being bounced by Seton, which went on to face Fairfield.

Although the end result isn’t what Hamilton had wanted, Big Blue coach Nick Arvin said he’s proud of how his team found ways to advance in the tournament.

“We found ways to win and found ways to come into the top four,” Arvin said. “So all in all it was a good day. We had our ups and downs but most of the time we found a way to win and just came up short against Seaton.”

In boys action on Sunday, Colerain took the overall title by defeating Oak Hills. Middletown and St. Xavier finished in the top four.

Results from the two-day event are below: