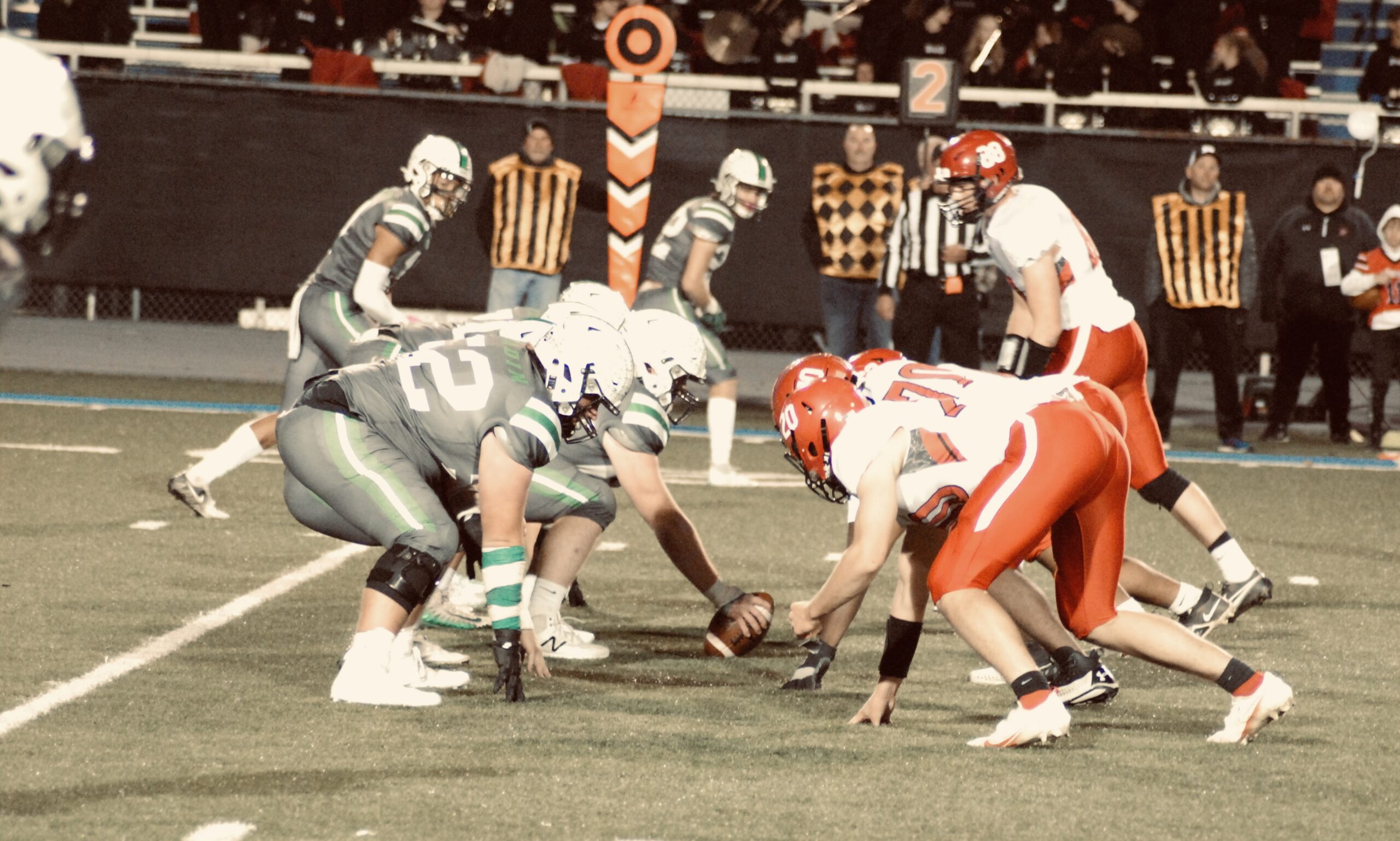 HAMILTON — The Badin High School football team is moving on to the next round of the Division III playoffs.

Badin went on a six-minute drive in the opening quarter by establishing the run game, all while leaning on running back Jack Walsh and quarterback Landyn Vidourek. The two combined for 36 yards rushing — including Vidourek’s 1-yard touchdown plunge for the 7-0 lead.

Shawnee had favorable field position at their own 29-yard line. The Indians made it to Badin’s side of the field after gaining two first downs, but the drive stalled with a key sack from defensive lineman Logan Neu.

Neither team had luck moving the ball, yet the Rams were able to get a 34-yard field goal from Jackson Neisen with 49 seconds left in the second quarter for the 10-0 halftime lead.

The Rams (11-0) were able to grind out another score on a Carter Russo 13-yard touchdown with 22 seconds to go in the third quarter.

The touchdown was huge because it overshadowed the offensive struggle that prevented Badin from building some sort of momentum throughout the game.

“They packed the box, and they didn’t really want us to run,” Russo said.

Shawnee (7-5) also struggled to move the ball down the field most of the game. But on third and 17, the Indians’ offense came to life early in the fourth quarter.

Windua completed a 25-yard pass to tight end Keaton Cooper deep into Rams territory. But on second down, Windua fumbled the snap and Brady Imhoff recovered the loose ball to all but secure the game.

“That was the play of the game right there,” Yordy stated.

“It was still a close game only being up by 17 points. They are a couple of big plays away from the game being close, so getting that turnover changed the course of the game,” Badin senior linebacker Ely Emmons said.

Up next for Badin is a date with St. Mary’s Memorial (10-2) on Friday in the regional semifinals.