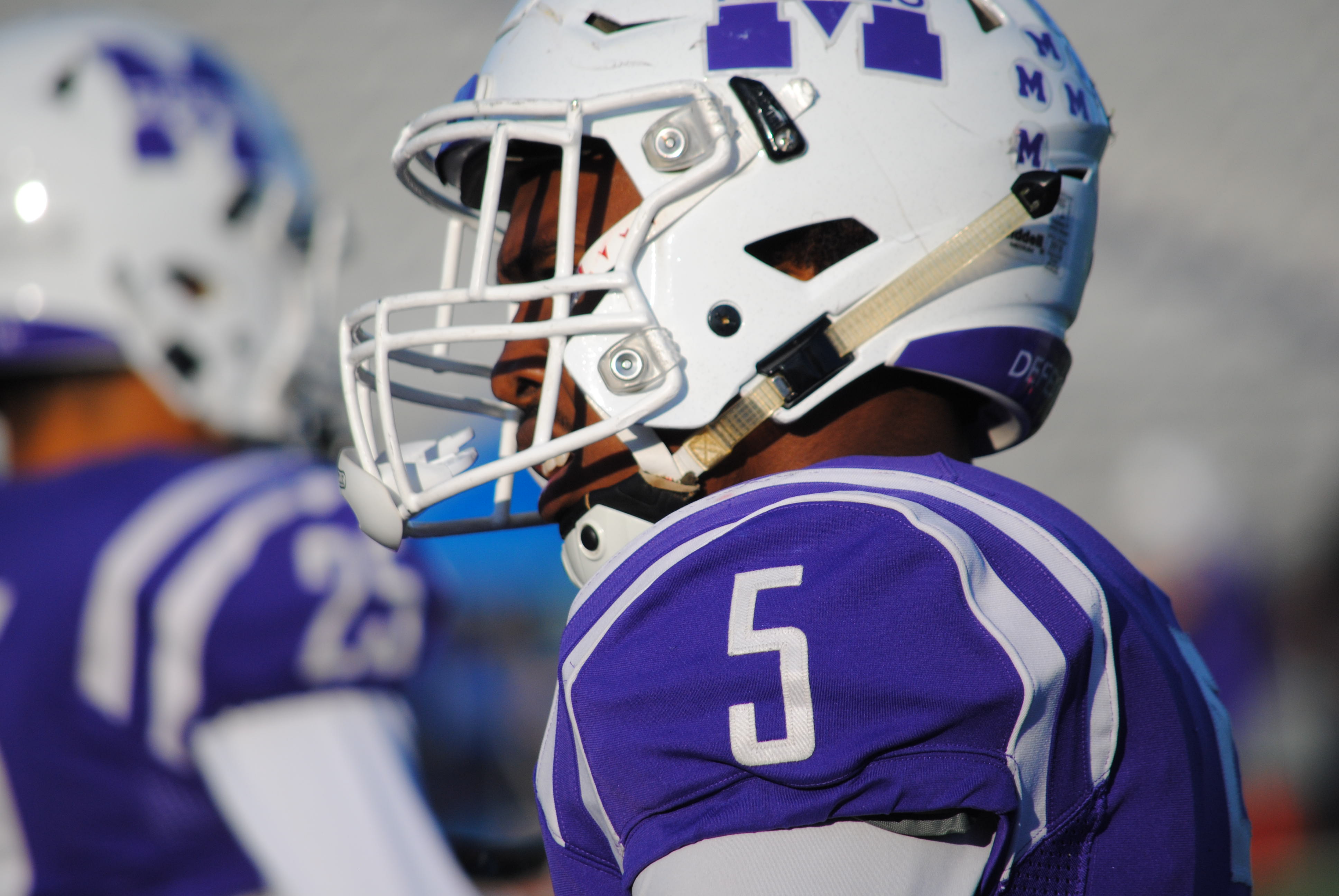 MIDDLETOWN — The Middletown High football team will hit the field on Friday night. And the squad in purple is more than ready to roll.

“The confidence is through the roof,” said Middies coach Don Simpson, who enters his third year at the helm. “You wouldn’t know that this is a program coming off multiple losing seasons. So the energy level has been extremely high.”

In fact, it’s been quite some time since expectations have run high for Middletown, which has top-notch talent returning in 2020.

The Middies have gone 4-36 overall and 2-29 in the Greater Miami Conference the past four seasons. But, Simpson sees that tide turning.

“The great thing about this team is the experience that we have,” Simpson said. “The first two years, we were always too inexperienced. We were playing a lot of young guys. We were adding in a new system and trying to change the culture and the whole thing. And when you think you’re doing that, you have to start getting your guys in — your guys into your system and your culture.

“We’re going into our third year with our system. These guys, the only coach they know is me,” Simpson added. “The only system they know is the system we have installed.”

The latest installment of Middies football finally begins on Friday when they travel to Fairfield (0-1).

Josh Bryant — The senior running back ran for 1,062 yards in 2019. He scored 11 touchdowns total and was honored with numerous All-Ohio accolades. Bryant has multiple college offers from MAC schools.

Kamari Fuller — The senior quarterback will start for the third year in a row. He’s thrown for 1,965 yards and 17 touchdowns in his high school career.

Cameron Junior — The senior linebacker had 88 tackles last season, which earned him a spot on the Ohio Prep Sportswriters Association Division I All-Ohio Second Team. He had four sacks, forced five fumbles and recovered three fumbles in 2019. He’s been offered by more than a dozen colleges, including Miami University and Cincinnati.

Terrecc Richardson — The senior safety returns after wrapping up 42 tackles and snagging an interception in 2019.

“This is awesome. Being away from them in the last two and half months, it’s been extremely hard,” Simpson said back in July. “A lot of our relationships with our players are built on this time, with conditioning and training. So we missed out on all of April, all of May. We were able to start back up on June first, and the energy level has been extremely high.”

“It’s the energy. The energy is crazy,” Middies senior Josh Bryant said. “Everybody wants it — the lowerclassmen, freshmen, sophomores, juniors, seniors that aren’t playing — they want to step up. Everybody wants to step up.”

“It’s always been our leadership,” Junior said. “We never really had leadership, for real, being underclassmen. But this year, our seniors are changing the whole thing this year.”