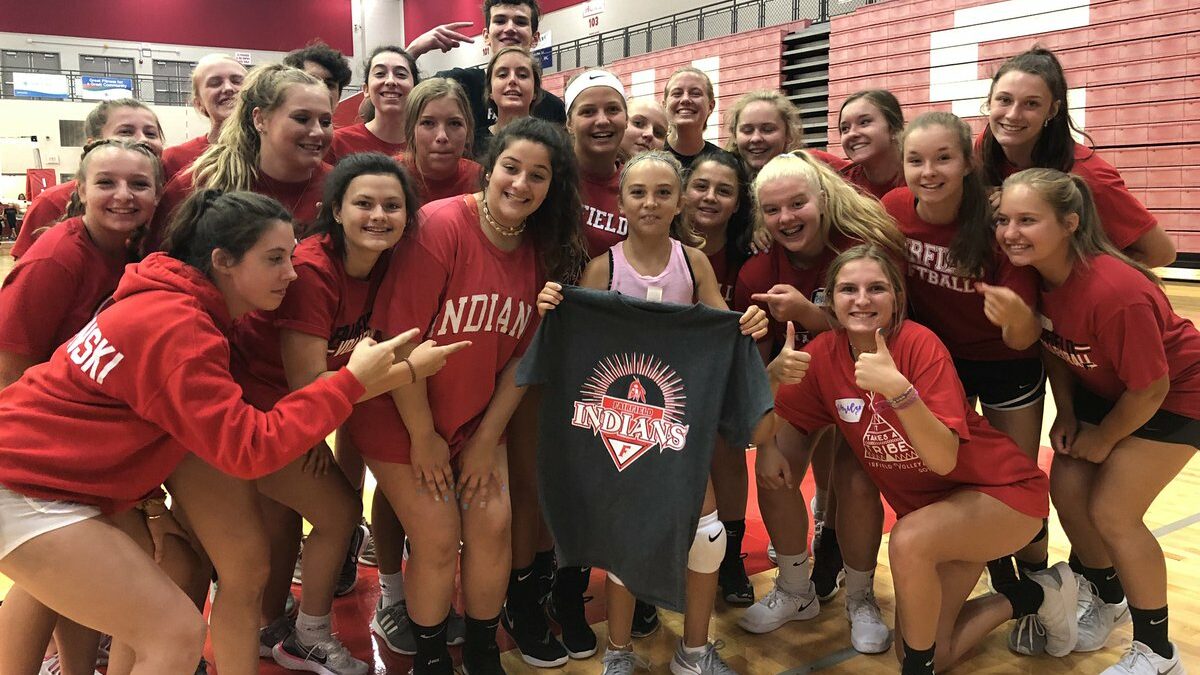 FAIRFIELD — The Fairfield High girls volleyball team may have graduated six from last year’s squad that touted one of its most successful seasons.

But second-year coach Jay Bauer said those who moved on had a lasting impact on the up-and-coming youngsters.

“Several of those graduating seniors were arguably some of the best to ever play in a Fairfield jersey,” said Bauer, who has helped assist with the program for the past six seasons.

The Indians went 16-8 a season ago, falling to Turpin in the second round of postseason play.

They all were recognized with All-GMC honors.

“The beauty is that the culture around Fairfield volleyball is that we are one family and one Tribe,” Bauer said. “Starting early on in our program, the girls are encouraged to build their legacy. The idea is that the girls build something that will stick around long after they graduate.

“This wonderful idea and culture that’s been created is the legacy of former coaches Jessi Smith and Mike Berkemeier, who are still major supporters of our program,” Bauer added. “The result is that although we lost some critical players going into this year, their commitment, inclusion, and mentoring of the younger girls is paying off now that it’s the next generation’s time to shine.”

The Indians kick off the season against Loveland at home on Saturday, Aug. 17.