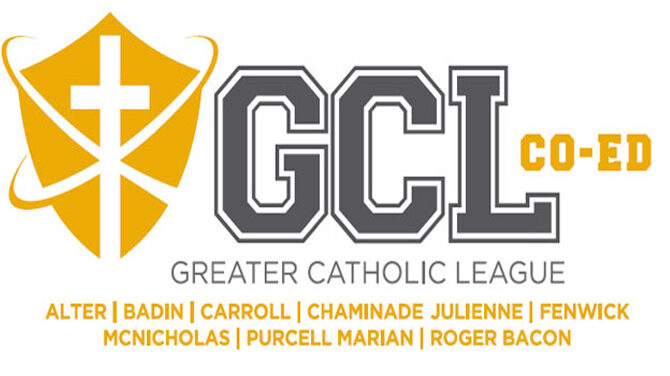 COLUMBUS — After an 11-month stay with the case, the Ohio Supreme Court announced July 17 that it has denied a request from the Ohio High School Athletic Association an order that would have prohibited the Hamilton County Court of Common Pleas from exercising jurisdiction over the lawsuit brought on by the Cincinnati Greater Catholic League Co-Ed Division contesting the fairness of an element of the OHSAA’s Competitive Balance bylaw.

By a 5-2 decision, the state’s high court determined that the case can proceed in the Hamilton County Court of Common Pleas.

“The ruling issued July 16 by the Ohio Supreme Court did not end Competitive Balance, nor did it change the divisional assignments approved by our Board of Directors in June,” said Jerry Snodgrass, OHSAA Executive Director. “The ruling means the Hamilton County Court of Common Pleas has subject matter jurisdiction to at least hear the legal challenge brought by the eight GCL Co-Ed schools. We are in the process of mounting a vigorous defense and, since the concern is regarding a bylaw issue that was adopted by our member schools through our democratic process, we are optimistic that there will be a positive outcome.”

The OHSAA is a non-profit unincorporated association and the voluntary members of the OHSAA have democratically adopted a constitution and bylaws which only they themselves can be revised annually through their referendum process. A majority vote is needed to approve a proposed change. By renewing its membership within the OHSAA annually, each school also reaffirms that is will follow the OHSAA rules and regulations that are in place. The membership voted Competitive Balance into place in 2014 after four years of extensive study and preliminary proposals.

Competitive Balance affects only the sports of football, soccer, volleyball, basketball, softball and baseball. Using data submitted by each school, Competitive Balance analyzes the rosters of those sports and, in some cases, adds a factor to the base enrollment of the school for the specific sport. The factors added to the base enrollment create an adjusted enrollment, which is then used to determine the postseason tournament division for each school. In all other OHSAA sanctioned sports, only base enrollment numbers are used to determine postseason tournament divisions.

While the court’s temporary restraining order against Competitive Balance applies only to the eight GCL Co-Ed schools, all 814 OHSAA member schools are impacted by the actions and precedent set with this litigation.