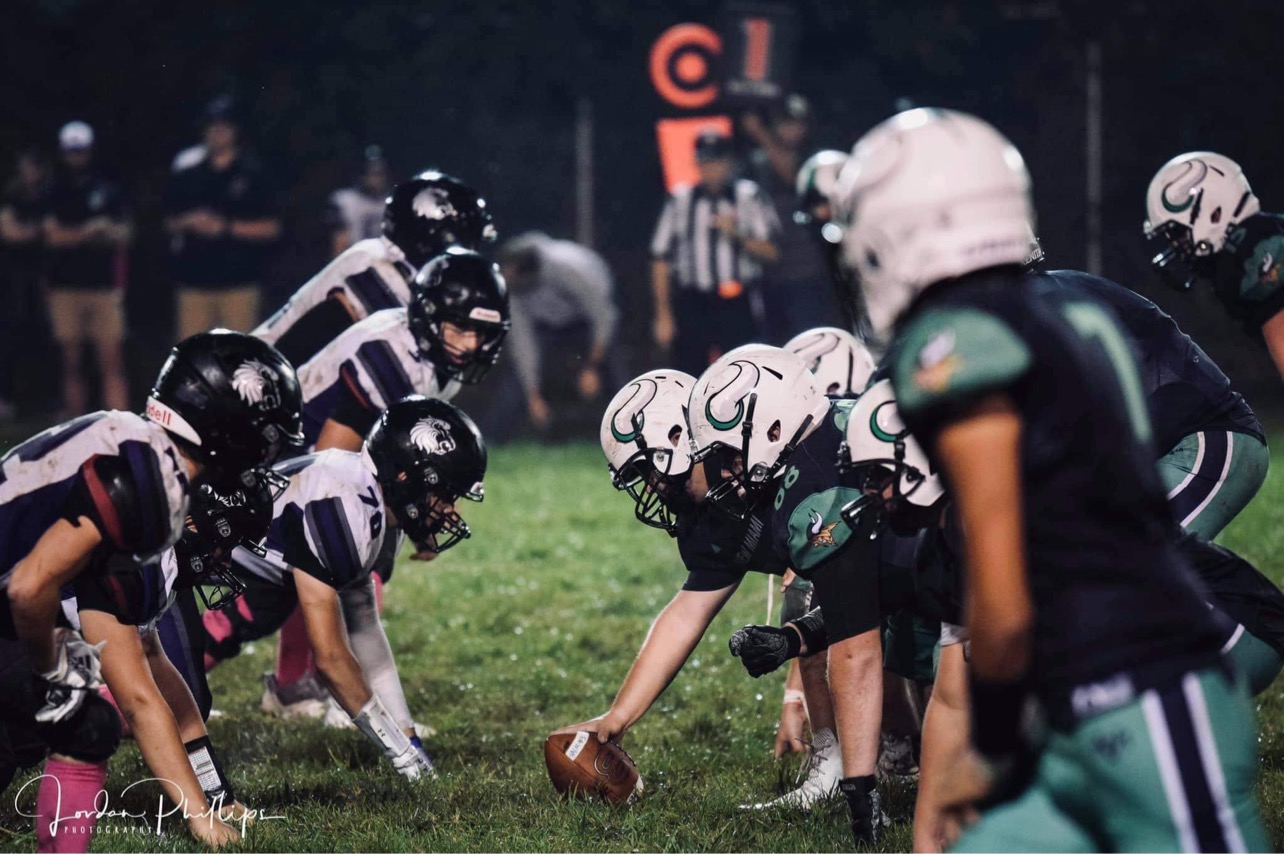 As the 2022 OHSAA Football season fast approaches, we get our first glimpse at the new playoff regions.  The OHSAA has moved some teams up and down during the offseason, and so there may be a few different potential playoff opponents in the paths of our Butler County teams this season.  Let’s meet the teams in the Southwest Regions that affect Butler County!

No Longer in the Region: Western Hills

New To the Region: Middletown, Springboro

Analysis: After two years of being banished away from their GMC brethren and relegated to Region 2 with the Toledo and Dayton schools, Middletown finds itself back in the Southwest region, where they belong.  With Western Hills opting out, Springboro gets flexed down to Region 4, where 16 of the 18 schools will make the playoffs.

Analysis: Region 8 goes from a 25-team region to a 22-team region, making it slightly easier for any given team to qualify for the playoffs.  Ross jumping up will affect them in the most significant way, where the Rams will now have to deal with the likes of La Salle and Winton Woods and such.  With Northwest also getting pulled up, the entire SWOC is now in Division II, except for Mount Healthy, meaning that all SWOC games involving Ross and Northwest are now potentially worth another half-point in the Harbin ratings.  Looking at the teams that are leaving, only Teays Valley (last year’s #4 seed) is a significant subtraction.  Briggs, Columbus West, Franklin Heights, and West Carrollton went a combined 6-53 in the last two seasons (and two of those six wins were Briggs victories over Columbus West).  That’s a lot of dead weight dropped, not exactly making it that advantageous to go from 25 to 22 teams in the region.

Analysis: Badin and Monroe are the big winners here.  The Rams and Hornets were the top 2 seeds in last year’s playoffs, and now the OHSAA is sending Ross up to Division II and Alter, Fenwick, and St. Mary’s Memorial down to Division IV.  Merry Christmas early, guys!  Bringing in the Thurgood Marshalls and Meadowdales of the world won’t exactly strike the same fear in the hearts of Rams and Hornets fans as Kettering Alter.  The only truly dangerous team that gets added to this region: Western Brown, who was in Region 11 last year with the Columbus teams.  They get geographically flexed to the Southwest region.  The Broncos went 11-3 last year, scoring an AVERAGE of an astounding 50 points per game, before finally bowing out to Granville in the Regional Finals.  Monroe knows them well, after beating them 66-58 last year.  Such an opponent has the potential to infuse a little bit of offense and intrigue to the Region 12 bracket.

Analysis: Madison has a lot of work to do, after being the only winless team in Region 20 last season.  But on the bright side, four of the top five seeds (Taft, Roger Bacon, Reading, and state champion Versailles) have been flexed out of this region, along with perennial powerhouse CHCA.  Valley View is football royalty, Waynesville has had a few good years in recent history, and Milton-Union is very much on the way up, after going 10-2 last season.  Also of note is the addition of the Westfall Mustangs, who went 1-8 last season, but are the alma mater of Joe Eitel himself.
————————-

Analysis: If Badin and Monroe feel like they won the lottery in Division III, New Miami has to feel similarly in Division VII.  Marion Local jumps back up to Division VI, and also gone are the #2 and #3 seeds, Tri-Village and Portsmouth Notre Dame.  Three powerhouses gone, with only one to replace them: Mechanicsburg, who was the #1 seed in Division VI, Region 24 last season, making it to the Regional Semis before getting blitzed by Coldwater.  Minster and Fort Recovery are part of the vaunted Midwest Athletic Conference that produced two state champions (Marion Local, Versailles) and a state runner-up (Coldwater) last season, but the Wildcats and Indians are not the best the MAC has to offer at this point, going a combined 5-17 last season.