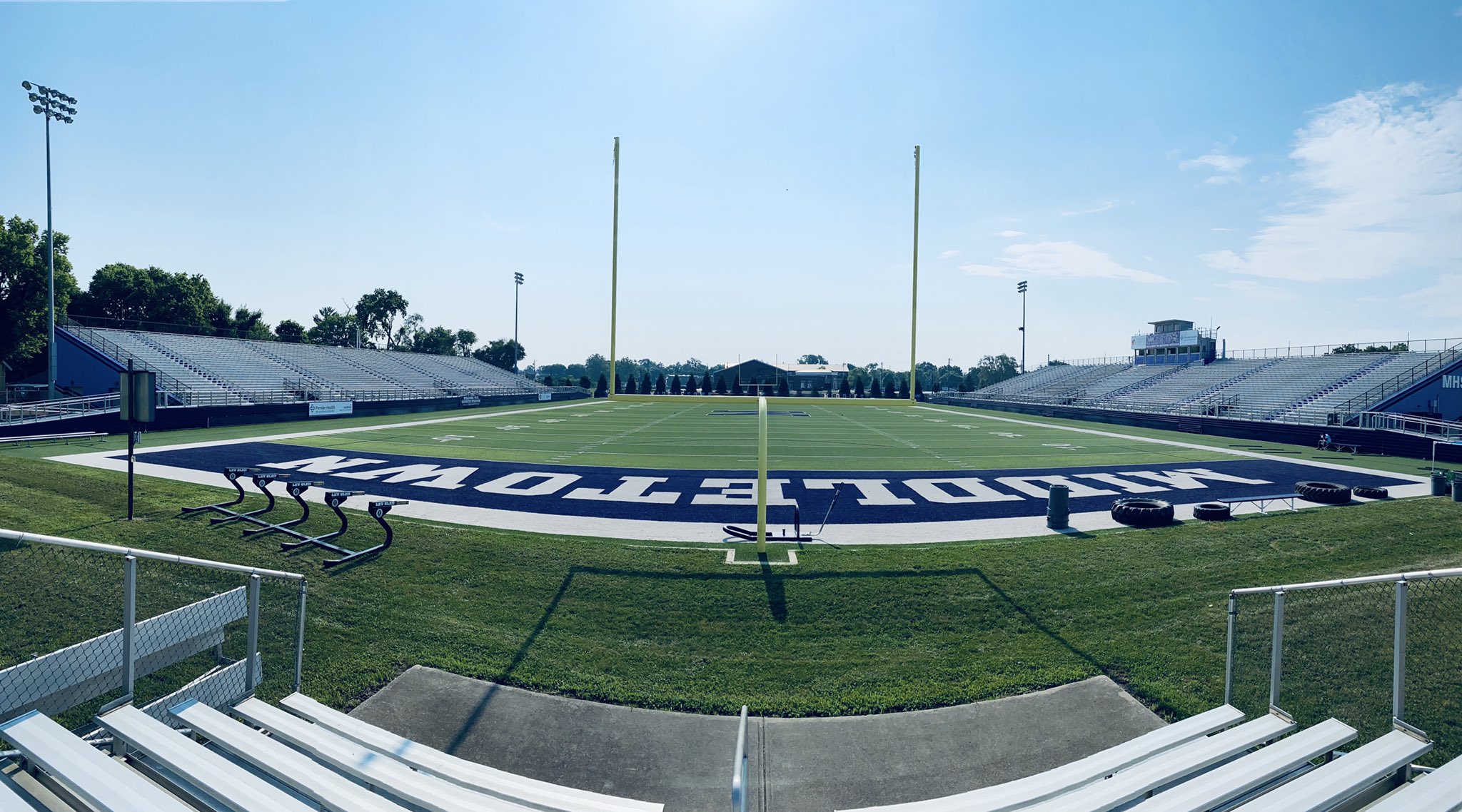 MIDDLETOWN — Middletown City School District (MCSD) today announced the suspension of all fall extracurricular activities and campus activities, such as athletics and band, effective today until further notice, according to a press release. On July 20, MCSD announced a remote start to the 2020-21 school year.

“In this ever changing, complicated, emotional season we have been placed in, we cannot lose focus on what is most important. The focus should be on the safety of our children, educators, staff, and all the families involved as we move forward with the main objective of educating our youth. We must remain vigilant and flexible and if ever there was a time that the old adage is paramount ‘it takes an entire village’ it is now!,” said Jackie Phillips, City of Middletown Health Commissioner.

In the State of Ohio, some school districts and local schools, including MCSD, have confirmed positive cases amongst students and staff. In Middletown Schools, officials want to keep students and staff safe and healthy. While the fall extracurricular suspension will disappoint many people, MCSD knows it is the right decision to flatten the curve and keep the district on track to bring students back to the classroom.

“If our families and friends want schools to open in the fall, we need to get serious and we need to mitigate the community spread. We need to social distance. We need to mask up. By suspending fall extracurricular activities, we are giving our students the best opportunity to get back to the classroom,” said Marlon Styles, MCSD Superintendent.