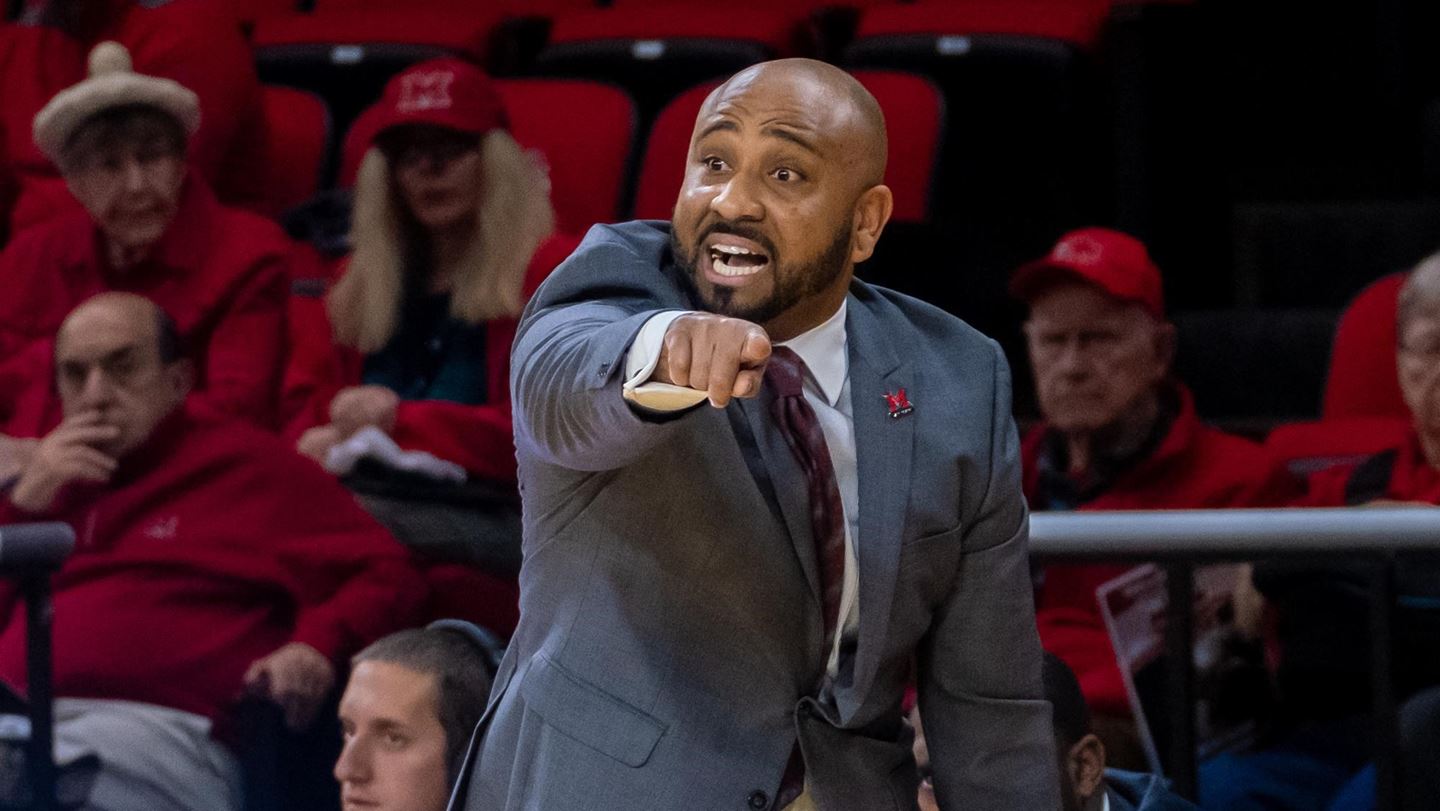 Eller was named First-Team Ohio in 2019 and 2020 and earned Second-Team honors in 2018. He led his team to conference championships in each of his final two seasons and a district championship in 2017.

“We are excited to add someone with the skill and size of Luka Eller,” said Owens. “It is also important that he has been a part of winning at both the high school and AAU levels.”