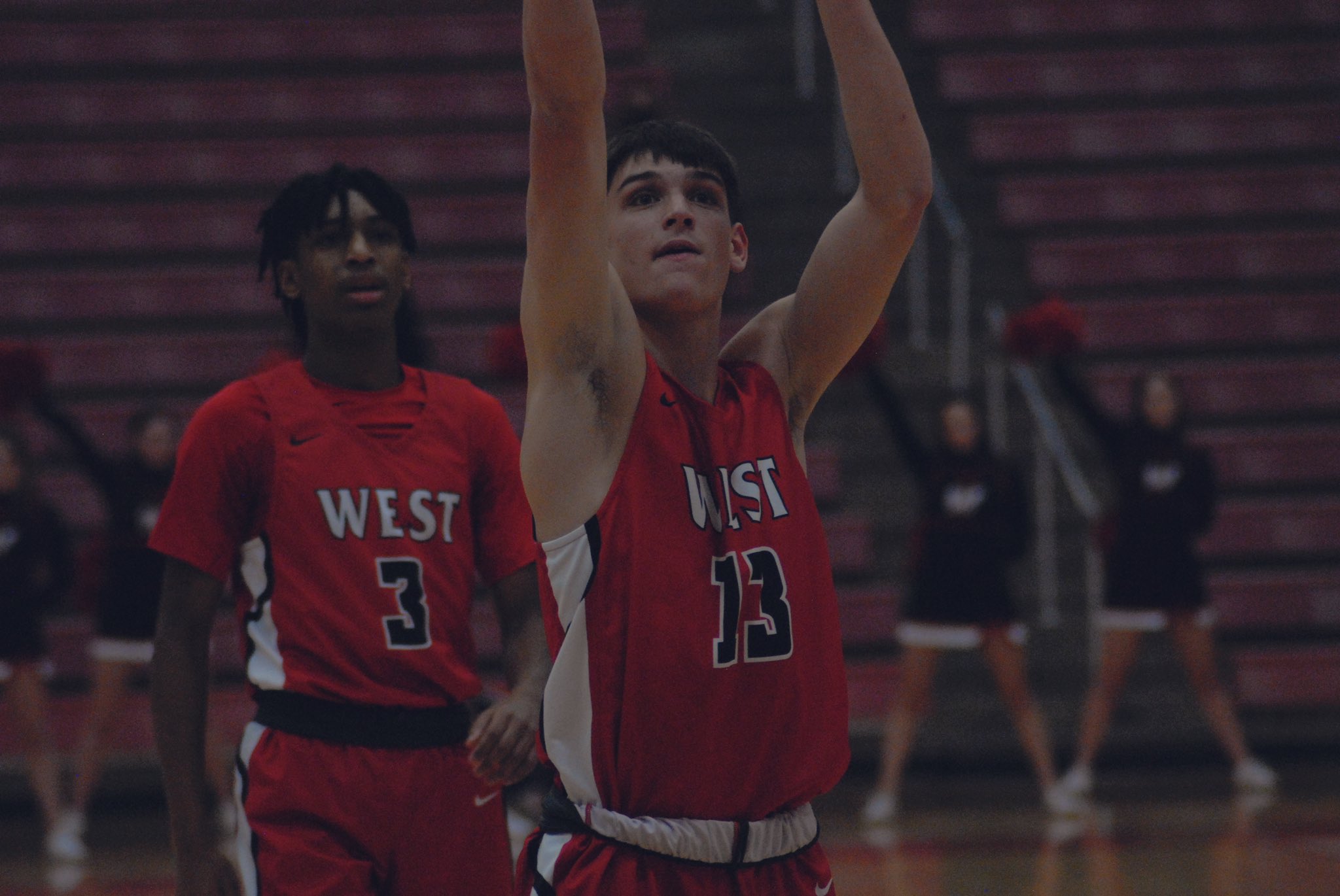 HAMILTON — The Lakota West High School boys basketball team jumped out to an early first-quarter lead against shorthanded Hamilton and held on to a 76-63 Greater Miami Conference victory on Friday at the Hamilton Activity Center.

The big news coming out just hours before tipoff was the forfeiture of all previous Big Blue games due to the usage of player ineligibility. Hamilton coach Kevin Higgins refused to comment after the game and instead asked to focus on the game itself.

The Big Blue began with an early lead, but miscues on the offensive end in the first quarter that led to either open long-range shots or easy fast break layups for Lakota West doomed Hamilton.

“We didn’t guard,” Higgins said. “We let their big three get the shots that they wanted, and you can’t do that with them.”

All three, indeed, made shots when a basket was needed. Whenever Big Blue made a run, the Firebirds had an answer — and that answer was always made by one of those three from behind the arc. Brady, Dudukovich and Turner went a combined 10 of 19 from 3-point land.

Hamilton battled back from a double-digit, second-quarter deficit on a 10-0 run to end the first half, but the Firebirds opened the second half with a Weber 3 and two more from Dudukovich. Before Big Blue could blink, their 4-point halftime deficit (38-34) had ballooned to double figures within a couple minutes. The Firebirds were never seriously challenged.

Hamilton was led by sophomore Breeon Ishmail’s 25 points and 13 rebounds with many of those points coming off offensive rebounds.

“I was really impressed,” Leon added. “Kevin and I are friends, and I sent him a text earlier just to say, ‘sorry (regarding the earlier news). I know that you’ll find a way out of this.’ I thought his kids played really hard.”

The Firebirds travel to Springboro Saturday, and Big Blue gets a week to prepare for a trip to defending GMC champ Lakota East.