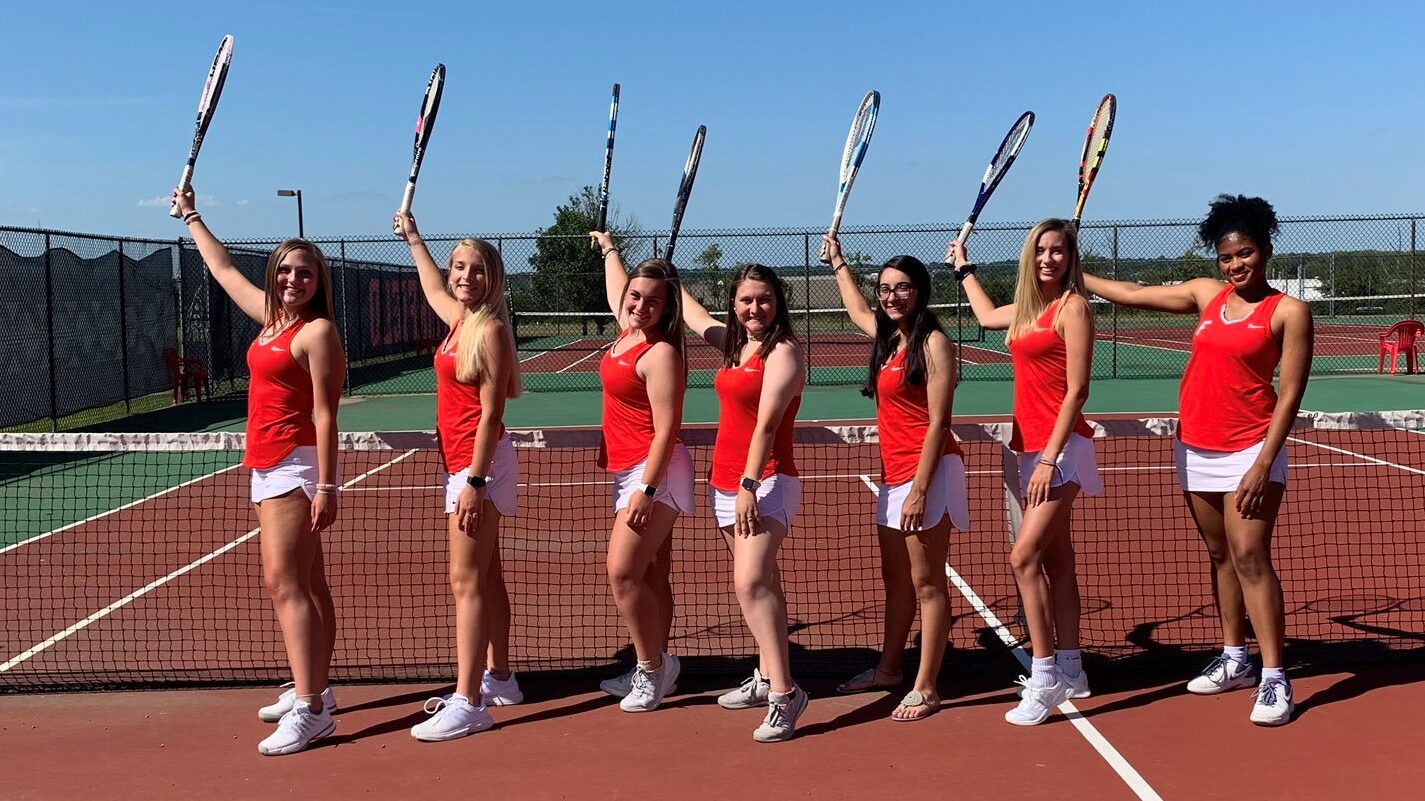 FAIRFIELD — The Fairfield High girls tennis team has a new leader, and that spells fun for the Indians during the 2019 campaign.

Fairfield coach Whitney McKee sees a lot of potential from her squad as she enters her first season at the helm.

“We are all very excited to have new girls on varsity,” McKee said. “As this is my first year coaching I have not seen any of them play matches against other schools, but am confident they will do well.

“I just want them to have fun, enjoy and learn from every match,” McKee added.

The Indians finished 7-7 overall and 4-5 in the Greater Miami Conference last season.

Returning is senior Amaya Turner, junior Maddie Lane and senior Jessica Reece. Turner is expected to grab the first singles spot, while Lane will likely man second singles and Reece will help out at first doubles.

The Indians opened up the season with a 3-2 loss to Seton on Monday, Aug. 12. Turner and Nichols captured wins at their respective singles matches.

They’ll get back to action on Tuesday, Aug. 13 at Kings.