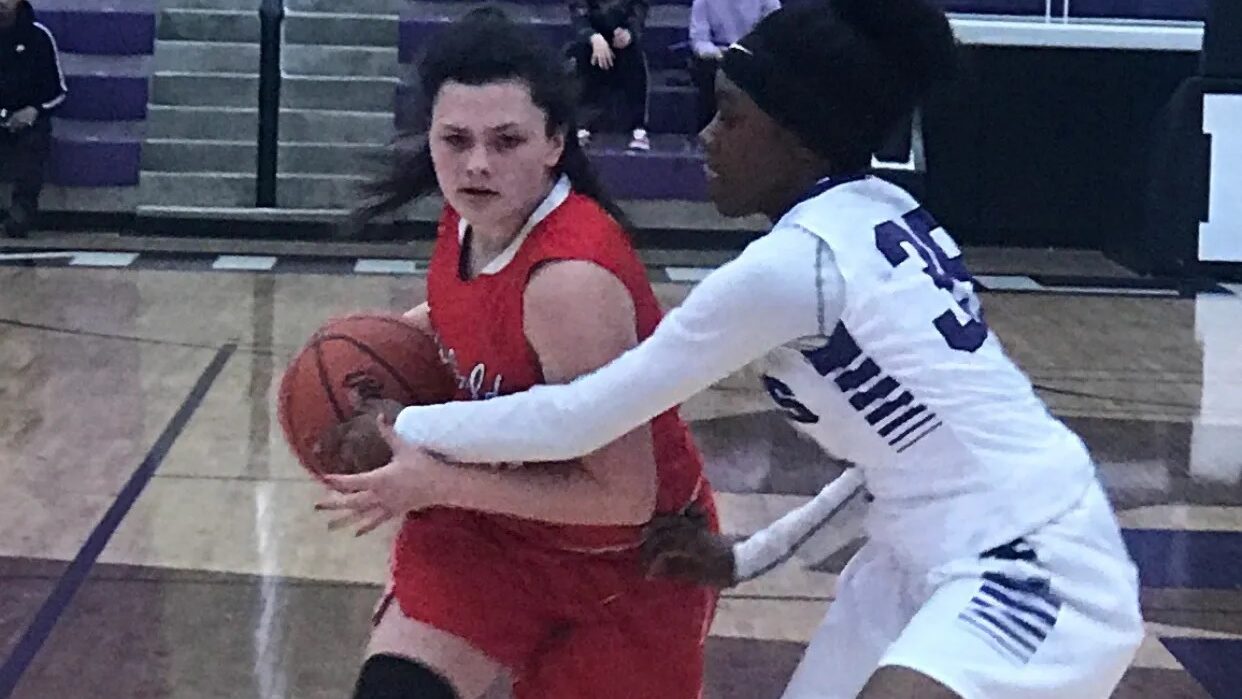 Using a relentless, in-your-face defense, the Indians swarmed the outmatched Middies into committing 17 turnovers to take a 36-19 lead into halftime.

“We try to get after it,” Fairfield coach David Loper said. “We play some really good teams and so we gotta stay focused but somewhat in control. But we like the chaos.”

Pacing the Indians on the defensive end was Zahrya Bailey with seven steals. She added 12 points and five rebounds. Her backcourt mate Shaniyah Reese chipped in nine points, four boards and four steals.

The win puts Fairfield’s record at 10-4 overall and 6-3 in conference play.Middletown sports an eight-girl roster with only two seniors.

That youthfulness led to many of the turnovers.

“We’ve had a very interesting season. A tough conference schedule right off the bat,” Middies coach Kevin Aldridge said. “We had some injuries, some roster changes and some unfortunate things that have happened.”

The loss drops the Middies to 3-10 overall and 2-7 in conference play.