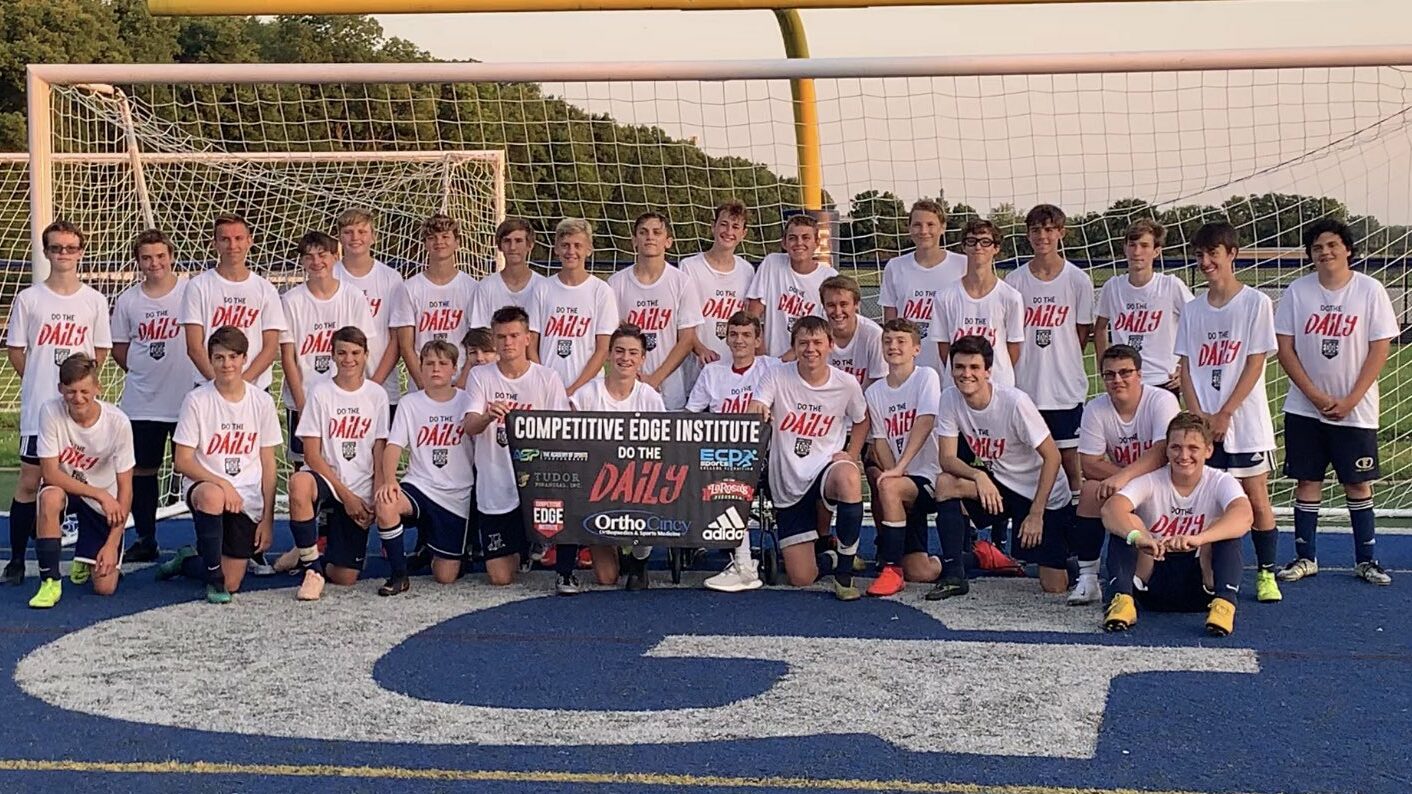 ST. CLAIR TWP. — The Edgewood High boys soccer team may be one man down in 2019, but it’s the seven other returning starters that could give the Cougars a sense of optimism.

“We are very excited for this season,” said Edgewood coach Brad Specht, who is entering his sixth season at the helm. “We expect to compete each game and to compete for a chance at a Southwest Ohio Conference title.”

The Cougars, who went 4-8-5 after starting off 0-4-2 a season ago, fell to the unfortunate injury bug early.

Specht said sophomore forward Casey Fields suffered a tibia/fibula fracture during the recent Mason Pre-Season Classic and will be out for the entire season.

“But these young men have been working very hard throughout the off-season and are poised for a successful year,” Specht said.

Edgewood kicks off the season at home against Fairborn on Friday, Aug. 16.