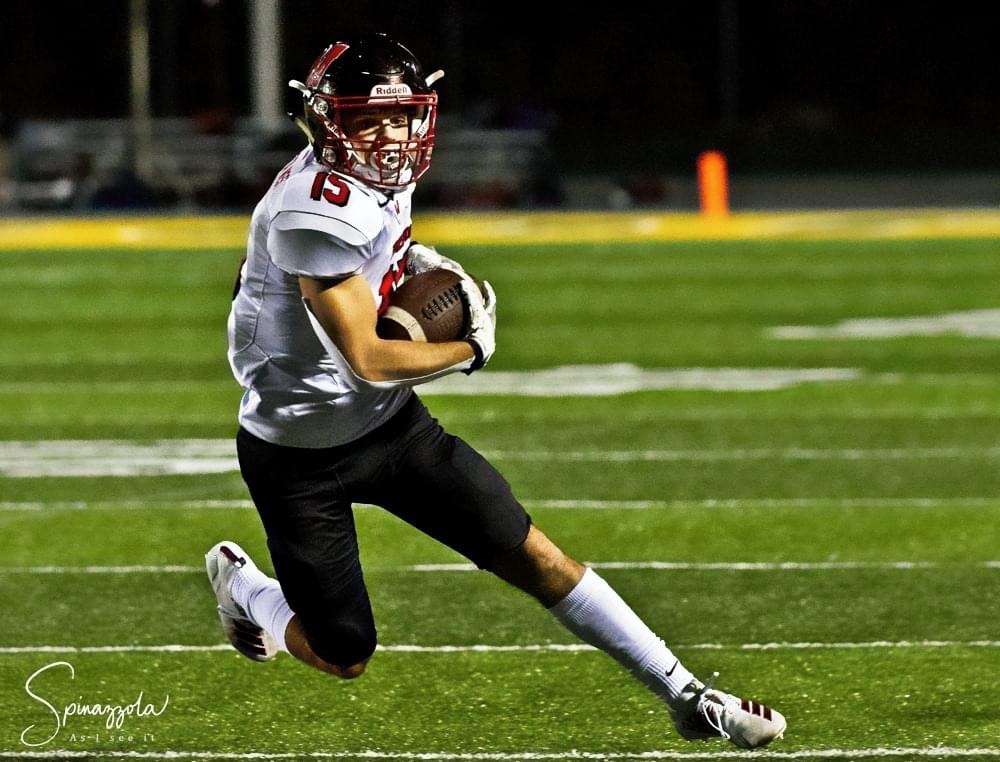 Week 5 quickly approaches, and it is time to look closer at the playoff format for 2020, which will be very different than previous seasons.

All schools are eligible for the postseason, starting in Week Seven, and 664 schools have opted in, according to the OHSAA’s press release.  The original press release can be found here: https://www.ohsaa.org/news-media/articles/ohsaa-announces-new-football-regions.

Let’s take a look at the break it down division-by-division for what this all means for the Butler County schools:

Total Teams In the Bracket: 16

Teams Earning a First-Round Bye: 0, But there’s one round fewer than all other divisions

Analysis: With only 16 teams in the bracket, there are no byes — everybody’s first-round game will be on Oct. 9.

Lakota West and Mason are both 4-0. They play each other in Week 6, and so that game will not be for the 1-seed, as the coaches vote happens after Week 5. I would think Lakota West’s win over Colerain, combined with an undefeated record should make them the easy choice for the 1-seed.

Mason’s schedule is significantly weaker — as shown by the fact that they are currently No. 5 in the Harbin ratings, behind two 2-2 GCL teams.

Walnut Hills is 1-0, having missed playing the first three weeks; that will make them challenging to seed. But if they were to upset Elder in Week 5, it would be quite a statement.

Colerain is currently 12th in the Harbins after losing two GMC games. The middle of the pack may well be extremely muddled, but at least all of these schools and coaches pretty much know each other.

Lakota East, Hamilton and Fairfield might well end up anywhere between 6th and 14th. The GMC conference standings might well become another data point besides the Harbins for the coaches to mull over, given that 9 of the 10 GMC schools are part of this 16-team bracket.

And did anybody notice that Middletown is conspicuously absent?  That’s not because they opted-out of the playoffs. They’re still playing.  But it’s because of a couple of Division I losing a couple of northern teams and the OHSAA reshuffling a couple of teams to make all four regions have an equal number of 16 teams, Middletown has been pulled out of Region 4 and placed into Region 2.

Total Teams In the Bracket: 16

Teams Earning a First-Round Bye: 0 (But there’s one round fewer than all other divisions)

Analysis: Poor Middletown. What a tangled web we weave. Galloway Westland and Columbus Thomas Worthington both opted-out of the playoffs at the last moment, leaving only 64 teams left in Division I.

So Middletown gets pulled into Region 2, separated from the Cincinnati area and the other 9 GMC schools. This’ll make the coaches vote really interesting for Middies coach Don Simpson, who will likely not have a lot of background information on Findlay and Perrysburg.

Middletown and Oak Hills would have played each other in Week 1 of the GMC schedule, had Middletown started its season the first week. That game got scrapped, with Oak Hills having to schedule Milford instead. As it stood, Middletown and Oak Hills would have been the only two winless teams in Region 4. They were looking at ending up playing against each other after all, in a 16 vs. 17 game. That was before Westland and Thomas Worthington pulled out. Now, Middletown will be most likely a 15- or 16- seed, depending on how favorably the coaches compare them to winless Beavercreek. This will result in a matchup against an unfamiliar 1- or 2-seed.

Instead of a very winnable game against Oak Hills for the chance to drive to Lakota West, Middletown will now drive — and drive — a longer road trip, and maybe a lot longer.

The three undefeated teams in this region are Clayton Northmont (that drive wouldn’t be awful), Dublin Coffman from the Columbus area (a little farther), and Perrysburg (located in between Bowling Green and Toledo…LONG drive!).