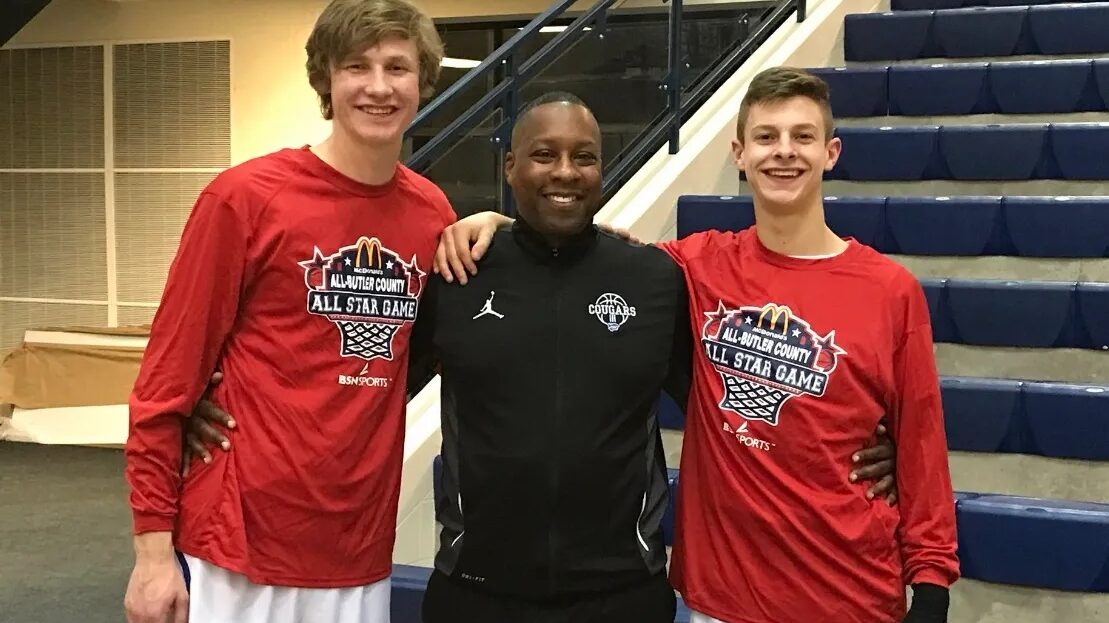 The Cougars are on a mission to win the Miami Valley Conference Gray Division title for a fifth consecutive season.

Woods, who has accumulated a 83-42 record at Cincinnati Christian, was chosen to coach in the 2018 North South All-Star game.

The Cougars, who finished 14-9 overall and 11-5 in the conference a season ago, will return to Division IV basketball after a year of being in Division III.

The roster took a blow losing their leading scorer Johnny Nimmo to graduation, but their depth this season can provide an immediate threat in not only in the MVC Gray but in all of Division III.