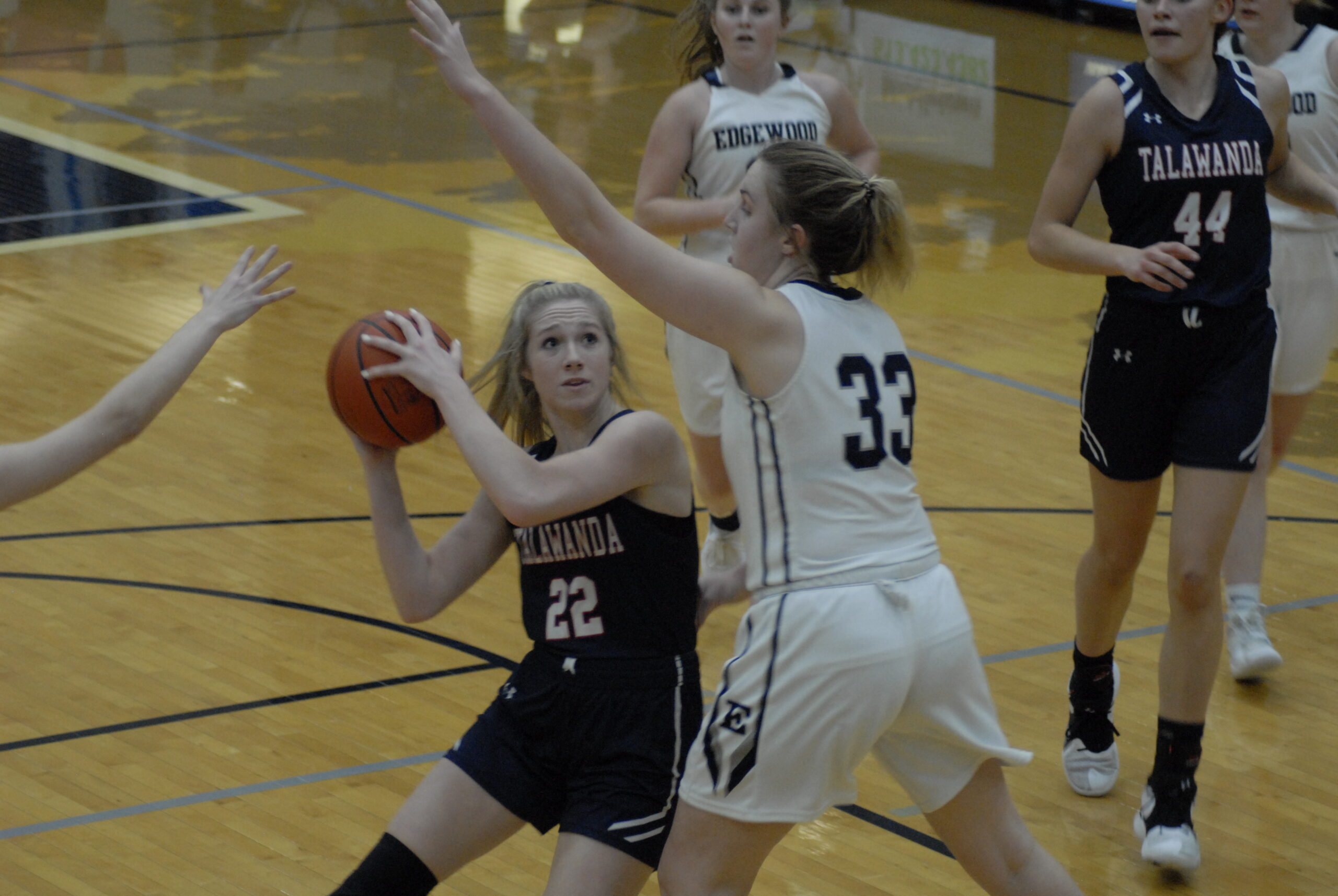 Here’s where our coverage area girls basketball programs will be playing:

The Firebirds reeled off a 12-game winning streak earlier this season and are led by one of the area’s best — Chance Gray, who averages a Greater Miami Conference-best 26.7 points a game.

“Division I is no joke,” said Cougars coach Matt Tolliver, who is in his first season at the Edgewood helm. “But for us, we just want to continue to keep playing good basketball and keep getting better. That’s something that we’ve been trying to do all season.”

“We’ve always told the girls that great moments come from great opportunities,” Hornets coach Chad Adolph said. “That’s how things have shaped up here. We’ve got a really good opportunity to make a statement during the postseason coming up.”

The Thunderhawks are coming off one of their best wins of the season — a 60-51 victory over Princeton on Saturday.

The Brave have won two in a row and are led by sophomore standout Kylee Fears, who averages 19.2 points and 14.5 rebounds a game.

The Rams have won three in a row heading into Sunday’s tournament draw.

The Mohawks have won three out of the their last four games and are sitting atop the Southwestern Buckeye League Buckeye Division standings at 8-1.

Ross has won three out of their last five games.

No. 10 Cincinnati Christian (2-7) plays the winner of Lockland and Legacy Christian on Tuesday, Feb. 16 at 8 p.m. at Monroe.