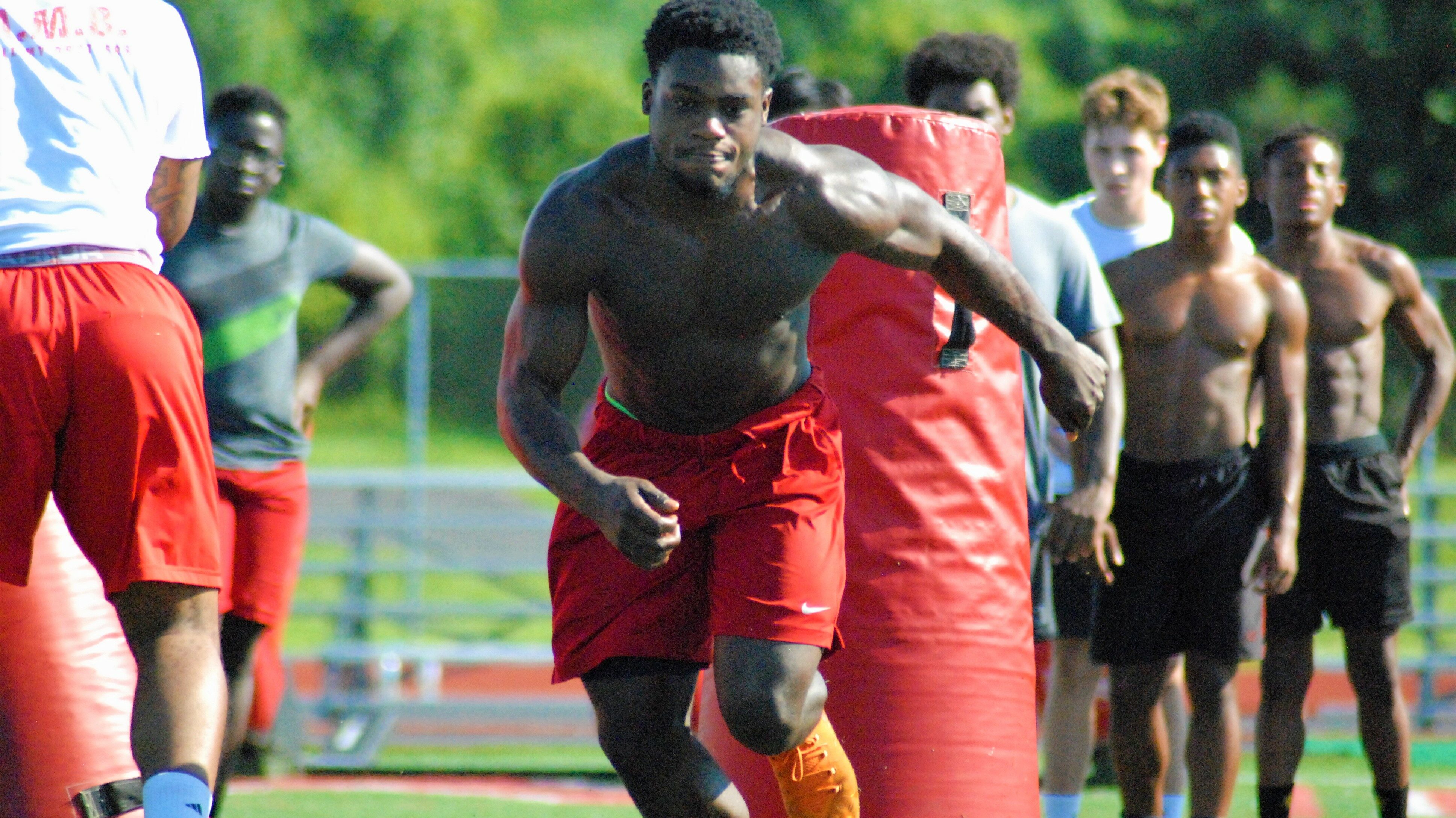 WEST CHESTER TWP. — The Lakota West High football team was split into positional groups during a recent preseason workout. The Firebirds flawlessly clawed their way through an organized session of calisthenics.

“I think we have something very special going on and I think the kids can feel that,” said Lakota West coach Tom Bolden, who took over the Firebird helm during the offseason.

“If you haven’t been coming to watch Lakota West football, you’re going to want to start now,” Bolden added. “This is going to be special to watch.”

Bolden, who compiled a storied resume as Colerain’s head coach before coming to West Chester Township, said things haven’t been looked at as a challenge in terms of taking over a program that hasn’t had a winning season since 2015 at 7-3.

The Firebirds finished 4-6 a season ago, averaging less than 10 points a contest.

“This is an opportunity,” Bolden said. “There’s a lot of talent here, there’s no question. There are players on this field that are athletically gifted and have bought in and have done everything that I have asked of them. That’s the thing — that’s an opportunity.

“Not that I don’t like a challenge,” Bolden added, “I just view this as an excellent opportunity for myself, this coaching staff, for this school, for this community and all these young men who are getting after it out here.”

“Our expectations are winning,” Nitz said. “I’ve never really heard Coach Bolden say that losing was an option. We’ve got to keep improving and showing up to practice.

Lakota West kicks off the season at LaSalle on Aug. 30.

“I couldn’t be any more excited in terms of how well the community has welcomed me,” Bolden said. “From the staff and the administration at the high school to the local community and the businesses, and obviously the young men on the football team.”