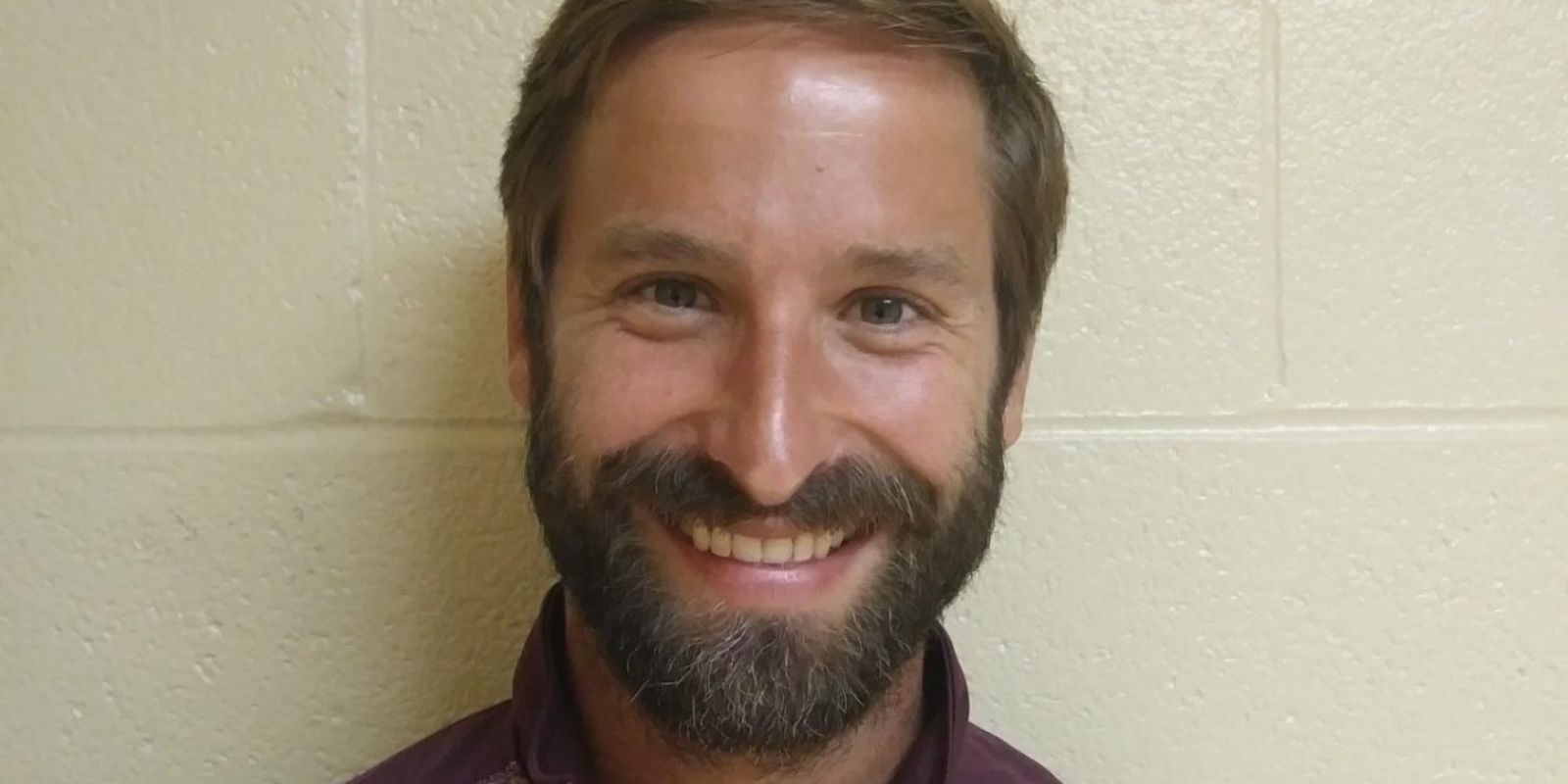 This story is a part of the Butler County High School Sports Report’s “Blast from the Past” feature series.

ROSS TWP. — Jake Richards always had the 800-meter blueprint for success sitting right in front of him. He’d be the one to know. He’s the one who drew it up.

“I remember this vividly, sitting in math class. This was a daily occurrence,” Richards recalled during his senior year at Ross back in 2002. “I would draw a track field on my piece of paper, and then I’d trace the laps around it. I’d mark the 200-meter splits. Then I would eventually get down to marking the 100-meter splits.

Ultimately, Richards was just making sure he’d be mentally prepared for another run at state. He had been there a couple of times before in his sophomore and junior seasons, but with limited results.

This time around, the then-18-year-old Richards searched for a different outcome.

“Jake was smart. He worried about things the right way if that’s even possible,” said Brian Butts, who was the head track and field coach at Ross from 1998 to 2006. “But we kept telling him to only worry about himself and to put himself in a position to where he has an opportunity.

“I think he learned from the two previous years,” Butts added. “His best talent was speed, and he was beginning to find that out. A lot of the guys were taller than he was, so they had the strides. He knew that if he was in the right position, he was conditioned well enough to get to where he could outsprint anybody in the final 200 (meters).”

It was the senior-year journey — and many etched drawings — that had Richards primed for one of his most pinnacle of high school sports performances.

“I had drawn something like 100 variations of my 800-meter runs,” Richards said. “I got everything down to the half-second. Just like any sport, you do the work ahead of time. I felt like to me that was my best way to prepare myself.”

Butts said in order for Richards to be prepared and to know where he matched up against higher caliber competition, a mid-season trip to the Don Mitchell Roosevelt Memorial Invitational at the University of Dayton’s Welcome Stadium would prove beneficial.

For one, the state final meet was held at UD during that time, and secondly, going up against the area’s best runners could be used as a scale.

“That season Jake had not lost a single race he was in,” Butts said. “We tried to get him into some competitive relays. We were thinking we were going to see some world-class runners at Roosevelt. And we entered in looking for some realistic times for Jake, you know, what he was running at that point.

“There were 20 something heats and he was in the fourth-fastest heat,” Butts continued. “We go up there to Dayton and he wins his heat. There were guys who were supposed to beat him. He ends up winning his heat by half a lap and ran a personal best. That’s when we knew he had the heart and drive to get back to state and possibly take it.”

That competitive drive began well before Richards’ senior year. Eldon Steiner, who was the distance coach for the track team, saw it from a mile away.

“I picked up early on that,” Steiner recalled. “Jake was as confident of a person and as determined of a person that you’ll ever find.

“He looked at me during practice his sophomore year and asked me what the record was in the 800-meter,” Steiner added. “I told him it was a 20-year-old record. That’s when he looked at me with confidence and said, ‘Coach Steiner, I’m going to beat the record.’

“When you see someone like Jake put his heart and soul into prepping the way he did, I knew he would have the chance to beat the school record,” Steiner continued. “He worked hard. That’s exactly what he did. He worked hard and did his very best.”

Richards’ best took him far. Very far. Butts said the senior cruised through the season — and the competition — in undefeated fashion.

“Before you know it,” Butts said, “we were watching him in the state finals.”

It was a “blistering hot blur” for Richards on June 8, 2002, at UD’s Welcome Stadium. But, he reminded himself of the mental blueprint he sketched.

“I knew who the big dogs were at state,” Richards recollected. “I knew on paper who would likely be the preordained champ. I knew that just by doing it all on paper and thinking through it. I didn’t really do a lot of mental rep stuff back when I was in high school. I know that’s a lot more prevalent now. That was my version of running mental reps. I think it really helped me focus by simply mapping out my races on paper.”

Richards started in Lane 6. He got off to the start he wanted. And Steiner knew it while watching from the sideline.

“His two laps were almost perfect. He kept the same pace,” Steiner said. “I told him the last week of practice what the times of the guys were he was going up against. He ran a perfect first-half of that race.

“Coming off the final turn, if he was a few yards within contact of the others then it was his race,” Steiner added. “He was the best finisher I’ve ever seen. He finished it off.”

“I remember the general feel of it more than anything,” Richards chimed in. “The race itself, almost 20 years ago? It was a blur. I spent probably every day during that spring starting in February thinking about getting back to this position. Like I said, I didn’t finish as high as I wanted to, but that kind of helped motivate me.”

Richards hung with the front of the pack the entire race. He sat comfortably in the top 3, until the final 100 meters. That’s when he went to his bread and butter.

“We were going nuts once he hit the final 200 meters, because we knew he could take it,” Butts said. “If you watch that race, you can see the other guys around him were gassed. It was Jake’s race, right then and there. And he closed it out. We couldn’t have been any happier and proud of him. I don’t think any of us got a picture or a clear shot of him crossing the finish line because we were going so crazy with excitement.”

Richards completed the 800-meter race with a personal best and school-record time of 1:54.55 — a state champion.

“I always look back at this moment and think that I helped do just a very small piece to help Jake get to where he needed to get to,” Steiner said. “That makes me proud. That race, though, it was him doing it all. I was just so happy for him.”

Comparing his current profession with competing in track couldn’t be more relative, according to Richards, who went to the University of Cincinnati where he earned bachelor’s degrees in English literature and education with a master’s degree in secondary education.

“The relation between the two is pretty similar if you ask me,” said Richards, who has been the athletic director at Ross since 2018. “As in all sports, there are parallels with any realm of business or industry or profession.

“I just approached track as a mental game first, and in that regard, I see a lot of parallels with what I’m doing now,” Richards added. “Very rarely do I do anything without thinking things through seven ways to Sunday. Failing to prepare is preparing to fail.

“If there’s anything that I took out of running track, I can go in knowing that I left everything out on the playing surface. There was a fear that drove me, and that fear was based around me making sure that I gave everything I got.”

Fear no more. Richards, who was inducted into the Ross Athletic Hall of Fame in 2018, still has that etched blueprint for success.

Do you have a “Blast from the Past” story to suggest? Send your ideas via email to info@BCHSSReport.com.