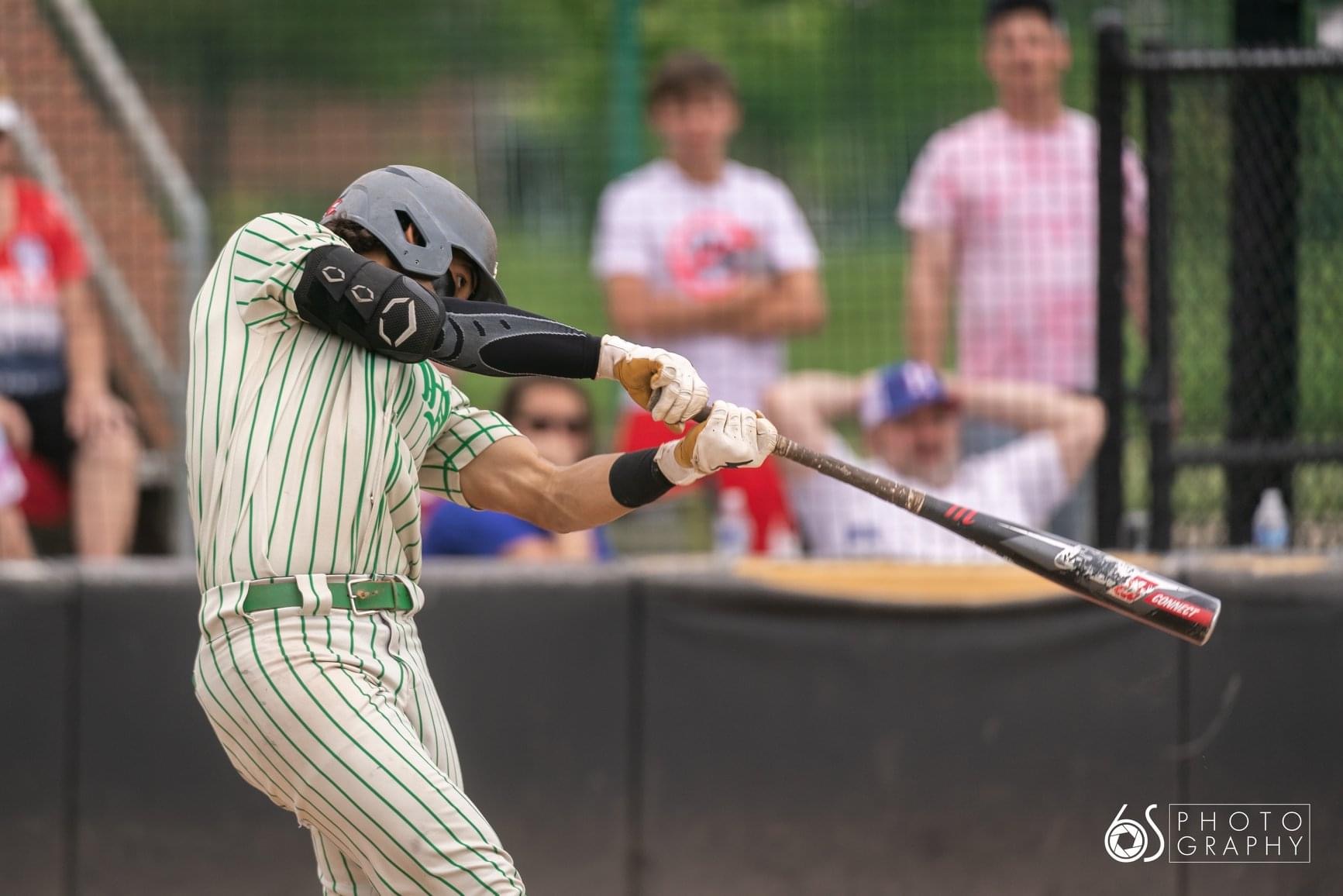 By Marcus Anderson, Special for The Report

AKRON — A season full of high-scoring wins and outstanding individual performances came to an end for the Badin High School baseball team on Friday.

Heading into their Division II state semifinal contest against Bloom-Carroll with momentum, the Rams were halted in a 4-0 shutout loss to the Bulldogs at Akron’s Canal Park.

Badin, which was riding an eight-game winning streak, closed the season out at 27-6.

“We got to do a better job of cashing in those runners. We left a lot of runners on base,” Badin coach Brion Treadway said of the Rams stranding 11 on the bags. “We had a lot of scoring opportunities that we missed. Offensively, we got to be able to do more there.”

The Bulldogs scored 3 runs in the second inning and one more in the fifth.

Badin senior Ryan Kirkendall got the nod on the mound, and he had been superb all season — heading into Friday with a 9-0 record with 53 strikeouts. The senior allowed 4 runs off of six hits before exiting. Senior shortstop Sergio DeCello stepped in on relief.

DeCello contributed at the plate by going 3-for-3 with a double and a triple, added some outstanding plays in the field and picked up two strikeouts on the mound.

“We were all confident, and we were planning on doing what we do,” DeCello said. “We threw the ball well, fielded well and we hit well for the most part. We just couldn’t find holes when we needed it — couldn’t get that clutch hit.”

The Rams also got base hits from Landyn Vidourek and Brady Imhoff.

It won’t be hard for Badin to fill some of the void being left by the current seniors. Juniors such as Jimmy Nugent, Cooper Fiehrer, Brady Imhoff and Landyn Vidourek — and plenty others — will be there to keep the bats hot for the Rams.

Lucas Moore, who will be a junior next year, had 48 runs scored, 51 stolen bases and 54 hits heading into Friday — which led the team in all three categories.

Nik Copenhaver, who will also enter his junior season next year, finished with 70 strikeouts and a 3.9 earned run average.