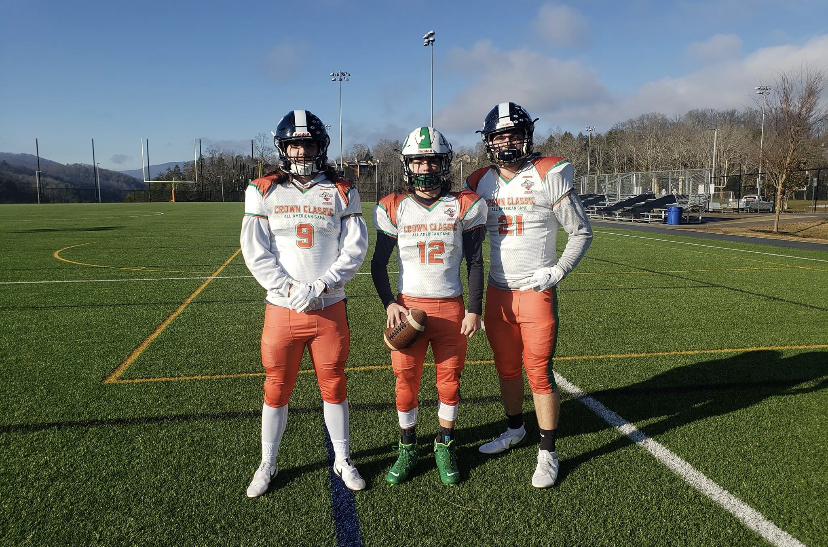 Brandon Schon and Donnie Howard, also from New Miami, helped coach the Rattlers as assistants. Hamilton’s Keonte Chambers also was an assistant for the Rattlers.

Howard, Arvin and Gage played on the Rattlers, who fell to the Jaguars. St. Bernard’s Zykeem Hundley took home Player of the Game honors for the Jaguars.