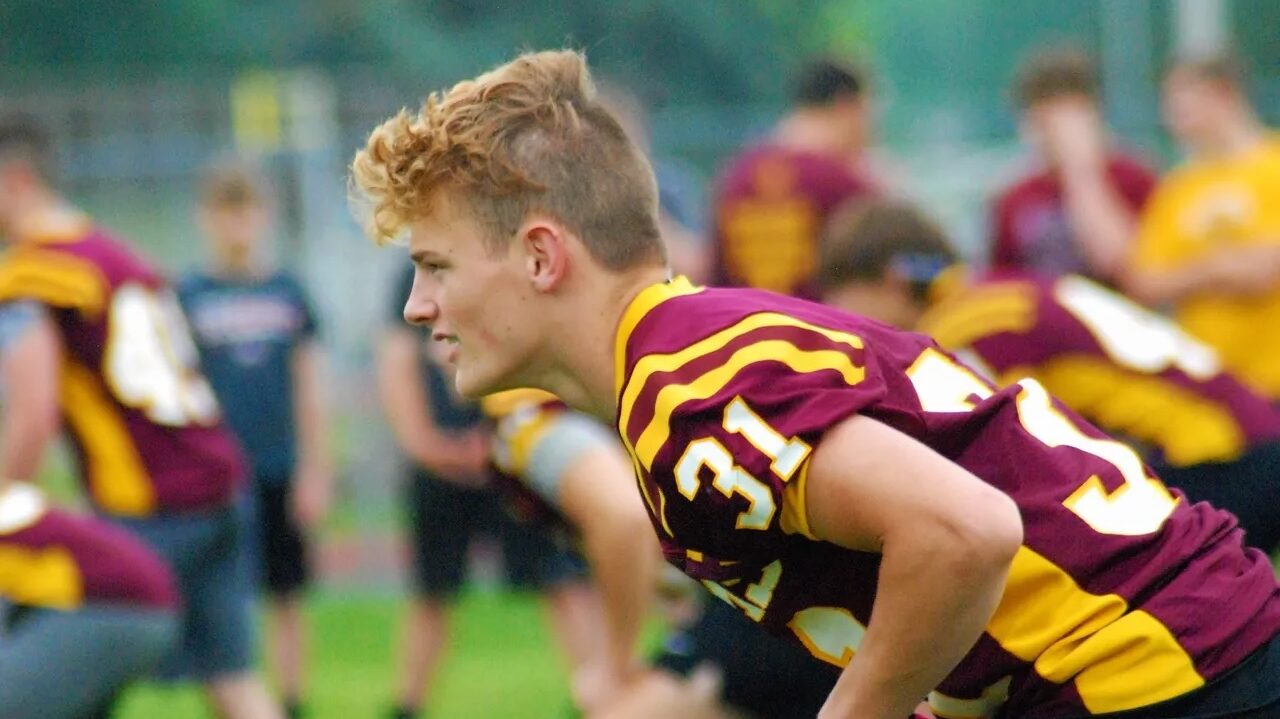 ROSS TWP. — The Ross High football team expects to play on a whole new level come the start of the 2019 season.

As the new field turf is currently being laid out at Robinson Field, so are the early preseason expectations from Rams third-year coach Kenyon Commins.

“We want to be a reflection of the community, and this community is built off of work,” Commins said. “Our guys are really starting to understand that and grasp that. Everyday they know the expectations. They know to give it their best. If you don’t give it to us, it’s not good enough.

The Rams may be coming off a .500 season in 2018, but they saw their fair share of success. Ross highlighted last year with a 10-6 upset victory over rival Edgewood in front of a home crowd in Week 6.

“We’re returning an abundance of players, especially upfront for us offensively,” Commins said. “We’re definitely moving in the right direction. We don’t let anybody put expectations on us. We will determine our own success of what we think we should do, and we will go from there. But the expectation is that we increasingly become better and better.

“The kids have done and continue to do an outstanding job from the moment that my staff and I were fortunate enough to land this job,” Commins added. “These kids are more than excited. We’re really anxious. We’re ready to get going. It can’t get here soon enough.”

Ross kicks off the 2019 season against Badin at Hamilton High’s Virgil Schwarm Stadium on Friday, Aug. 30.

“If there is anything that needs to be known about us it’s that we’ll be working,” Commins said.  “You beat us in talent, that’s fine. If we get outworked, we’re going to be upset. We’ll need to Ram up, and we’ll be good to go.”