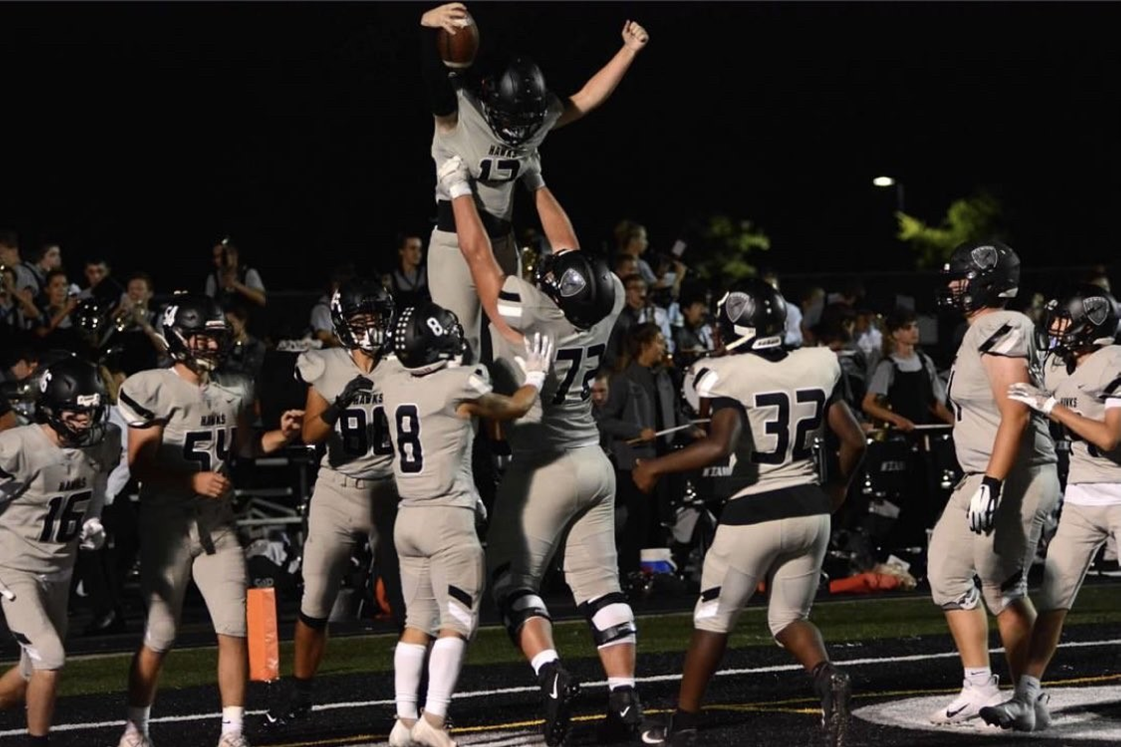 LIBERTY TWP. — Lakota East coach Rick Haynes admits there isn’t much to it in terms of the Thunderhawks’ mindset heading into the 2022 campaign.

His program will do more of the usual stuff.

“I don’t think we’re much different than what we were in the past,” said Haynes, who is entering his 13th season at the helm. “We’re going to be physical and run the football and limit our turnovers. We’re going to limit the amount of possessions the other team has, and that’s what we’ve done the last several years.”

That plan has worked. Lakota East, which went 7-4 last year, hasn’t had a losing season since 2015 and will get a chance to make the playoffs three years in a row — a feat not accomplished in program history.

“Our kids have done a great job all through offseason and up to this point,” Hayes said. “People need to know that we’re going to play hard and be well-coached.”

Players to keep an eye on include:

Senior running back Eric Davis, Sr, RB —One of the unheralded gems in the GMC. Davis was a Second Team All-GMC selection after running for 915 yards and eight touchdowns in 2021.

Senior tight end and linebacker Harrison Bucheit — A returning starter who will lead by example on defense. Bucheit tallied 45 total tackles on his way to Second Team All-GMC honors as a junior.

Senior center Harrison Clute — An anchor up front. Clute helped pave the way for a Thunderhawks offense that averaged 232.6 yards per game on the ground with 30 touchdowns rushing last fall. He was named Second Team All-GMC for his work.

Senior lineman Aidan Siereveld — A returning starter who teams with his brother and Clute to form a rock-solid o-line. Siereveld garnered Second Team All-GMC accolades as a junior.

Senior defensive back Justin Green — One of the best defensive backs in the GMC and that is saying something. Green was in on 30 total tackles as a junior. He has offers from Army, Air Force, BGSU and Indiana State.

Senior quarterback Aidan Troutman and junior quarterback Jude Prather will get their shot at winning the starting job under center. Troutman took snaps in five games as a junior and ran for touchdowns against Hamilton and Oak Hills.

“Honestly, I think we have a pretty good team,” Green said. “People may not believe us because we had a lot of seniors graduate last year. We have a lot of players returning on defense and like six players on offense. But really, we’ve got a lot of people putting in the work.”

“I think it’s more of the same,” said senior Jake Reisner, who will see time at tight end and linebacker this season. “We’re just going to play tough, hard-nosed football. And we’re just going to try and run it down their throats and play nice, hard defense.”

*TriStateFootball.com also contributed to this story