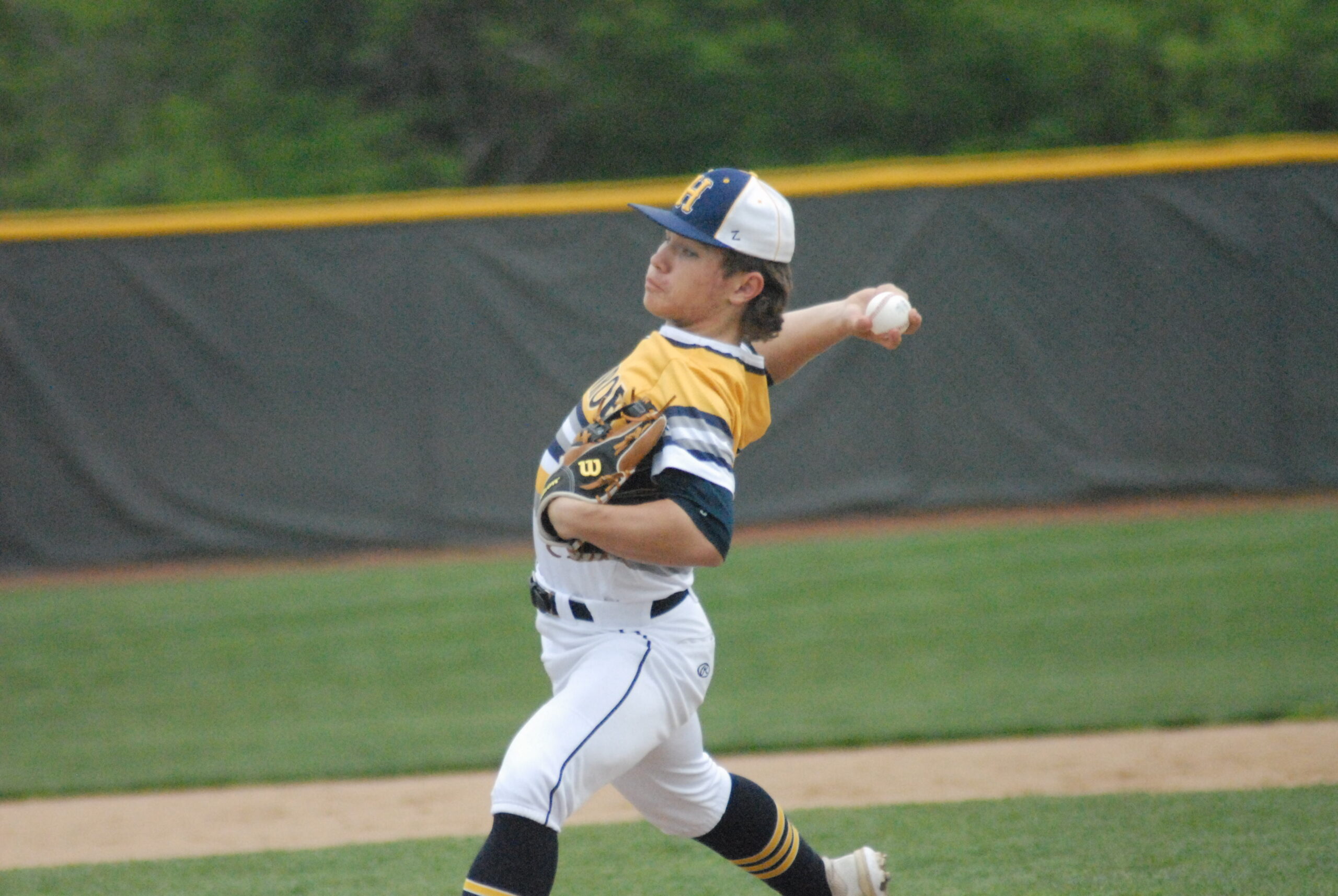 MIDDLETOWN — The Monroe High School baseball team was down early against Middletown in a Saturday afternoon Butler County affair, but with some help from its defense, the Hornets weren’t out.

Monroe took advantage of mistakes by host Middletown and got some timely hitting the last two innings by beating the Middies 16-12 at Lefferson Park.

Most of Middletown’s scoring happened in the first two innings of the game. The Middies accounted for 10 hits and nine runs during that span.

Monroe coach Ed Beck pulled freshman Landen Wynn after he surrendered seven runs in 1 1/3 inning. Wynn was replaced by senior catcher Brady Youtsler. Looking out of his element, Youtsler gave up two more runs due to a wild pitch, and by the end of the second inning, the Middies held a comfortable 9-0 lead.

Youtsler would eventually settle down, as he got some quality outs in 3 1/3 innings. The catcher-turned relief pitcher also had five strikeouts, only giving up 2 runs. For a guy who “doesn’t usually throw for us,” he stepped in when needed, according to Beck.

After a pitching change for Middletown in the fifth inning, the Hornets tacked on three more runs off of junior Blake Sorrell. The Middies’ lead was now 9-7. Braylon Bailey and Josiah Nelson opened up a little breathing room by knocking in a run each for the hosts.

In the sixth inning, Middletown’s mistakes and pitching woes began to catch up to it as the lead was trimming. Cross Wells’ two-RBI hit put the Hornets one run away from tying the game in the sixth. Adam Duff, who had five RBI for the day, tied up the game after a throwing error by the Middletown. Brandon Hampton attempted to score to break the tie but was called out at home plate. The Middies were shut down by Wells in the bottom of the sixth.

The Middies committed two more errors and essentially lost momentum as Monroe took the lead in the seventh, scoring five runs for a 16-11 advantage — all but securing the comeback win.

“We just didn’t do anything right today,” said Middletown coach Wes Mercer, whose Middies fell to 3-8 overall and have lost four in a row..

The Middies managed to get one more run in the bottom of the seventh to round out the scoring.

Leading the way for Middletown was John Calhoun and Ty Cawein, who had three hits apiece.

Both teams get back to action on Monday. Monroe visits Bellbrook, while Middletown travels to Hamilton.