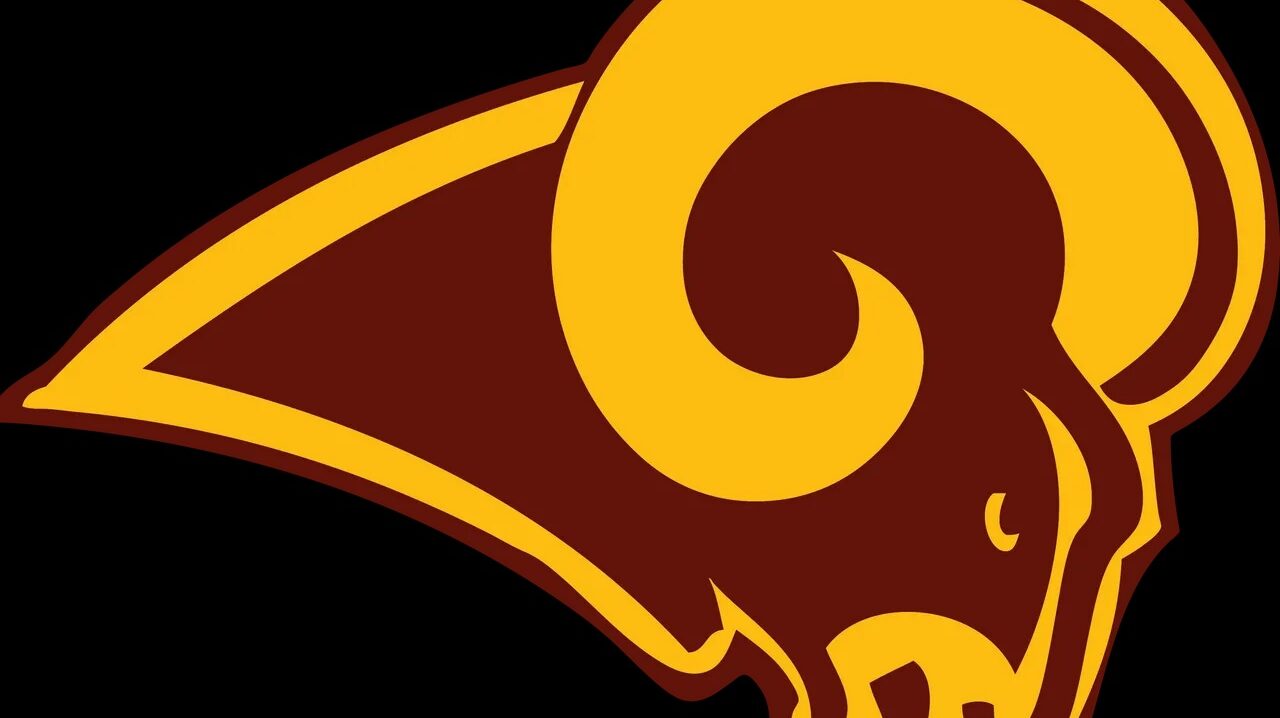 ROSS TWP. — The Hamilton Community Foundation (HCF) has approved a total grant of $100,000 to Ross Local Schools for its Ross Community Activity Complex.

HCF’s commitment essentially completes funding for Phase 1 of the project, the synthetic turf field. Fundraising efforts will continue to help accomplish Phase 2 of the project which includes a renovated press box and new 8 lane track.

“This one is special because the Hamilton Community Foundation has been such a strong partner in this project from the beginning,” Ross athletic director Jake Richards said. “We reached out to HCF back in October for guidance on running a capital campaign, and John Guidugli (President) and Katie Braswell (Vice President) helped us structure our campaign in a way that ultimately made it successful.”

The Hamilton Community Foundation is a public charity committed to improving the quality of life for the greater Hamilton, Ohio community and its residents.

Founded in 1951 with one $5,000 fund, the Foundation now manages $85 million in charitable assets and holds more than 700 charitable funds.

“The Foundation’s commitment to this project and the Ross community means the world to us,” Richards said.

The total cost of the Ross Community Activity Complex is approximately $1.2 million. Private and corporate donors have contributed nearly $700,000 to date.