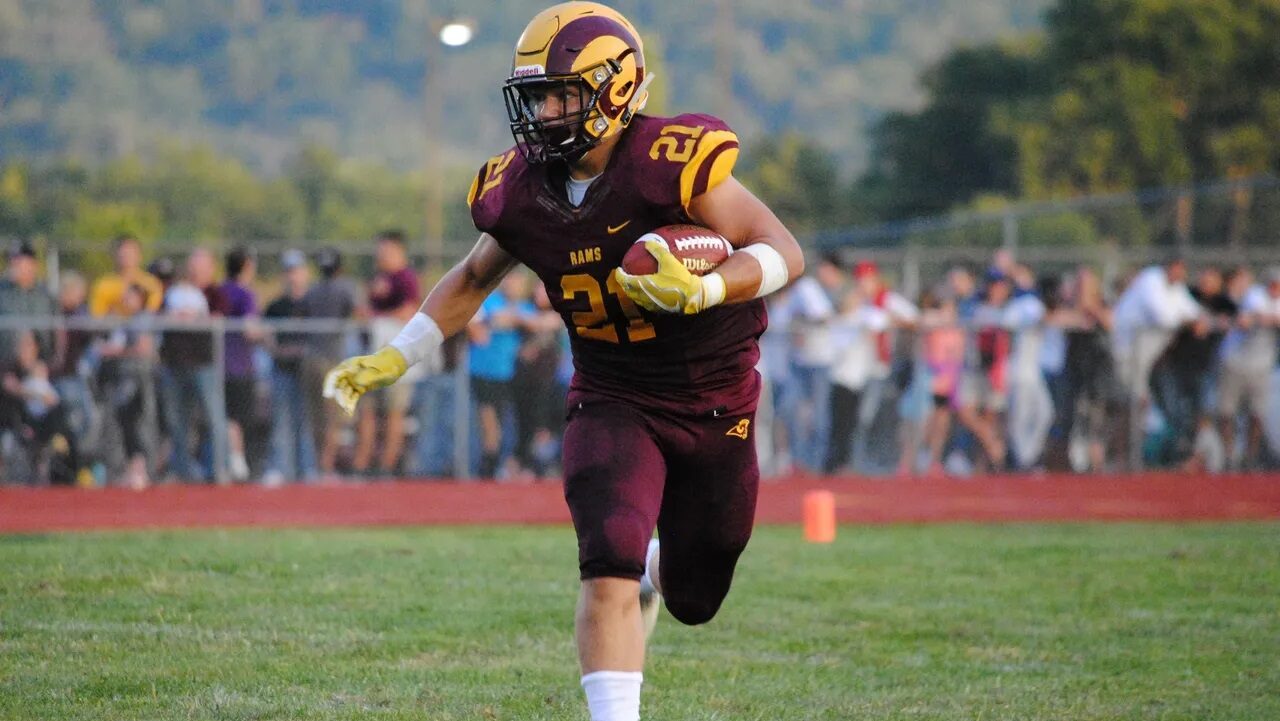 MORROW — The problem with young teams is the growing pains they endure, and the Ross High football team this year has had its fair share of them.

The Rams endured more growing pains Friday night — some of them self-inflicted — leading to a 24-10 loss at Little Miami.

It was the Rams’ second consecutive defeat, slipping them to 3-5 overall and 1-4 in the Southwest Ohio Conference. Little Miami moved to 7-1, 4-1 SWOC.

Coming into their contest with the Panthers, the Rams had started to come together defensively. They were susceptible to the pass, but were making strides.

Fortunately for them a steady rain throughout the game and two interceptions by Ryan Price and Sean Lange grounded the Panther aerial attack.

The Rams’ run defense took a step back though as they were gashed for chunk plays repeatedly — giving up touchdown runs of 29, 51 and 85 yards.

“Little Miami is so explosive,” Ross coach Kenyon Commins said. “I was honestly more worried about their pass game, but that young man at quarterback (Brody Reder) he ran the ball hard tonight. I look at three explosive big plays being the difference in the game.”

Ross on offense has used its triple option to control the ball and the clock all season. At Little Miami, it was no different.

“We had a similar game like this against Goshen,” Little Miami coach Nate Mahon said. “Goshen is a grind-it-out, physical team just like Ross is, and I was shaking my head because It was here ‘we go again.’”

Ross dug itself in a hole early and struggled all game trying to climb out.

From a lost fumble on their first series, to untimely penalties on a promising first half drive or periodic center to quarterback snap problems, the Rams could not get out of their own way.

“That’s our Achilles heel.” Commins said. “If we don’t turn the ball over we’re fine and we can play with anybody.  We just can’t turn the ball over like that. We’re not built to come from behind in a two-touchdown game. That is a very, very well coached football team. They don’t make a lot of mistakes, and you saw that tonight.”

The final score was indicative of who made the least amount of mistakes and which team could minimize the damage of their own mistakes.

Ross travels to Meadowdale next week, while Little Miami visits Edgewood in a quest to reach the playoffs for the first time since 1992.