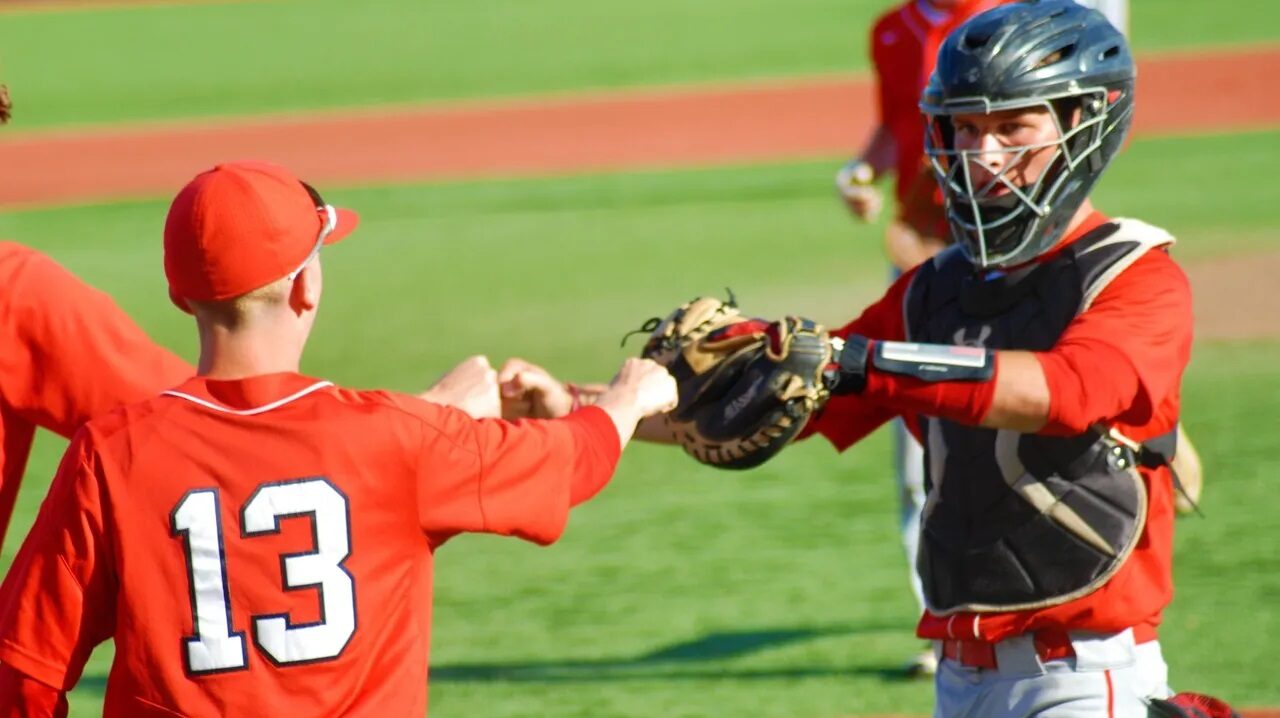 FAIRBORN — The Madison High baseball team made light of what could have been an extremely dim Thursday.

The Mohawks clawed back from a six-run deficit with a four-run fifth inning, but it was Versailles that slammed the door shut with an 8-4 victory in a Division III regional semifinal at Wright State University’s Nischwitz Stadium.

The Mohawks (24-7) had a six-game winning streak snapped, ending their season. Madison, which fell to Versailles 1-0 in eight innings last year, is now 0-3 in the regional tournament.

Versailles (17-9), which scored in every inning, plays Roger Bacon on Friday, May 31 in Fairborn at 4 p.m. for a shot at a regional championship.

“We didn’t play sound defense, and that’s OK,” Morrison added. “You’re not going to be perfect every day.”

The Tigers put at least one run on the board each inning. Versailles used a three-run fourth to take a 6-0 lead.

Madison notched four runs in the top of the fifth to pull it to within 6-4. Sophomore Justin Gray ripped a two-RBI double, and Cam Svarda and Jake Edwards each added RBI singles that inning.

The Tigers tacked on a run in the bottom of the fifth and sixth innings to close it out. Six different players came across the plate for Versailles.

“I love our guys,” Morrison said. “I hate saying bye to this team. They’ve been a special group. This group of seniors went 47-12 in two years — their junior and senior year. The last two classes have really laid out a foundation for us, and it stinks that it has to come to an end.

“I love my guys. I go to war every single day with them. It doesn’t matter,” Morrison added. “Unfortunately, things didn’t go our way today.