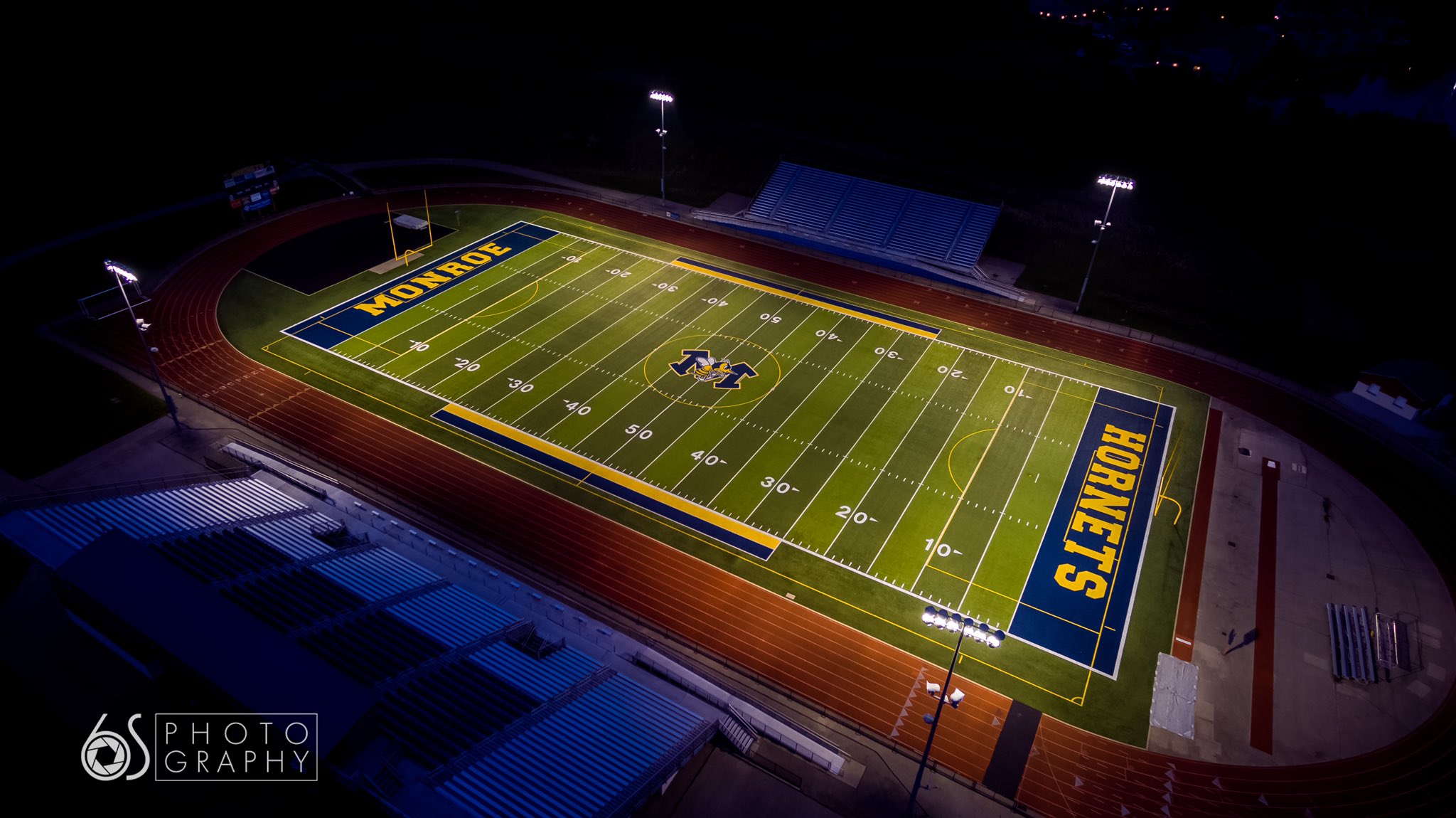 BUTLER COUNTY — High school spring sports for the entire state of Ohio are officially cancelled, in response to Governor Mike DeWine’s announcement this afternoon stating that schools will continue to operate remotely the rest of academic year.

The OHSAA announced earlier this month that the remainder of the 2020 spring sports season would be cancelled if schools would not resume on site the rest of the 2019-2020 academic year.

Coverage area school administrators and coaches began to show support for their student-athletes who are missing out on the opportunity to participate during the spring season — especially seniors.

“To say we’re heartbroken by this development is an understatement,” Ross athletic director Jake Richards said in a release to its student-athletes and the Rams community. “You’ve worked so hard preparing for this season, and to have it struck from the record does not seem fair.  Furthermore, this would have been the last campaign in maroon and gold for some of you. That reality is just plain painful.”

Madison athletic director and baseball coach Matt Morrison said in a Facebook post that it’s tough not being able to see all the hard work his players have put in and for them not to experience the reward.

“As we know sometimes things happen in life that you have no control over,” Morrison said. “We (Coaches) tell them day after day, they can control how they respond to things with their Attitude and Effort.

Numerous area schools are joining a statewide movement tonight, Monday, April 20, at 8:20 p.m. by turning stadium and field lights on to show support for the Class of 2020 and its student-athletes.

The OHSAA said on Twitter “based on today’s announcement by @GovMikeDeWine that school facilities will remain closed for the rest of the school year, #OHSAA expects to send memo to school administrators Tuesday. No statement or release today.”