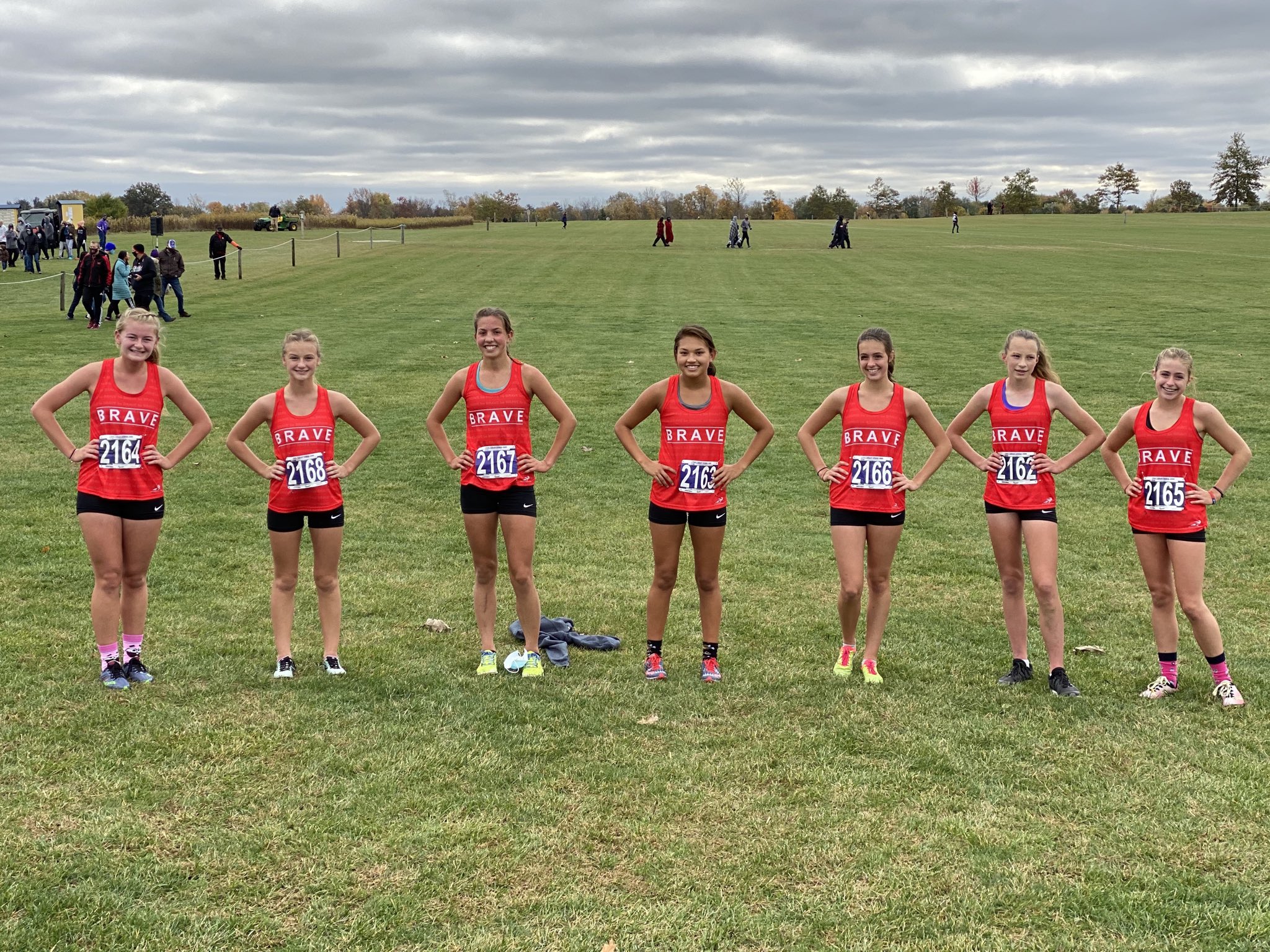 OXFORD — The Talawanda Brave will be well represented at the 2020 OHSAA Southwest Regional Cross Country Meet. There will be nine Brave student-athletes competing in the meet, following their qualifying runs at the District Meet.