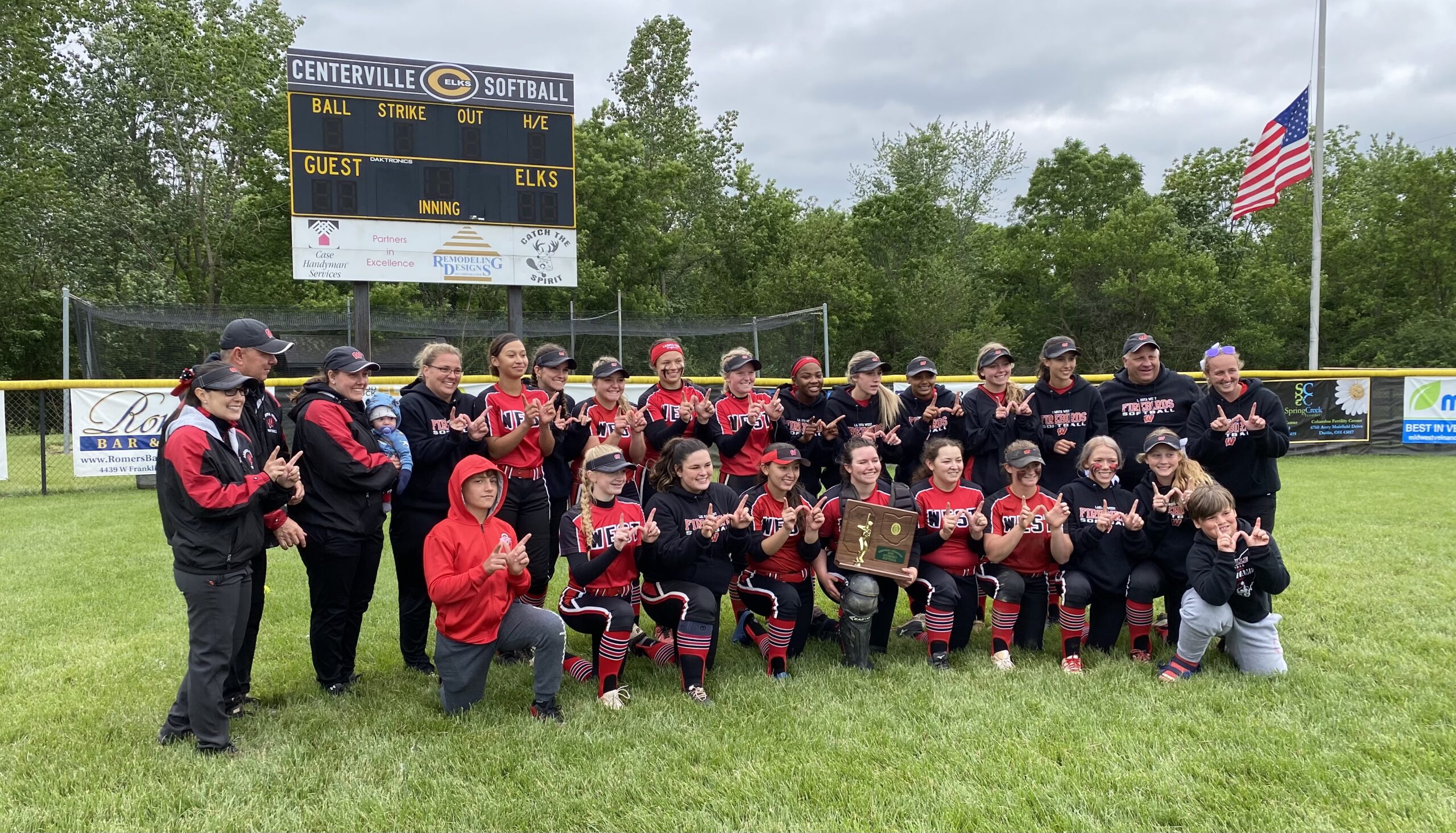 CENTERVILLE — KK Mathis struck out 10 and gave up just three runs on five hits as the Lakota West Firebirds defeated the Beavercreek Beavers 5-3 to capture a Division I regional championship on Saturday at Centerville.

Mathis carried a shutout into the sixth before giving up her first run of the day on a solo home run by Alyssa Lewis that made it 5-1. Then the Beavers (23-5) scored two more in the seventh, this time via a two-run homer by Paige Weekley.

However, that was all the offense Beavercreek could muster before Mathis struck out the final two batters to close out the game.

“We beat a very good team there,” Firebirds coach Keith Castner said. “Like we said, if we can win by one, great. If we win by five, great. But we’ll take the win and win by two runs and get it done.”

Lakota West (30-1) jumped out to an early lead when Belle Hummel, Molly Grace and Mathis all scored in the bottom of the first to make it 3-0.

Getting the early lead and giving the Firebirds a cushion made all the difference given the late rally by the Beavers, according to Mathis.

“Us going up 3-0 felt really good to know we had some room to mess around with kind of,” Mathis said. “I did let some go there. We just always come through. People continue to score and win every inning — that’s our main focus and goal.

“So it was really big to come out with three in the beginning and end up out on top.”

Beavers coach Megan Barrett admitted her team occasionally gets off to a slow start.

“Sometimes we’re slow to get started,” Barrett said. “So we knew we would have to make those adjustments a little quicker with this team. So I think after that first inning I think we were ready to make the adjustment and get back on track.”

Lakota West advances to the semifinal round of the state tournament in Akron on Thursday and will take on the winner of New Philadelphia or Massillon Perry. STATE BRACKET