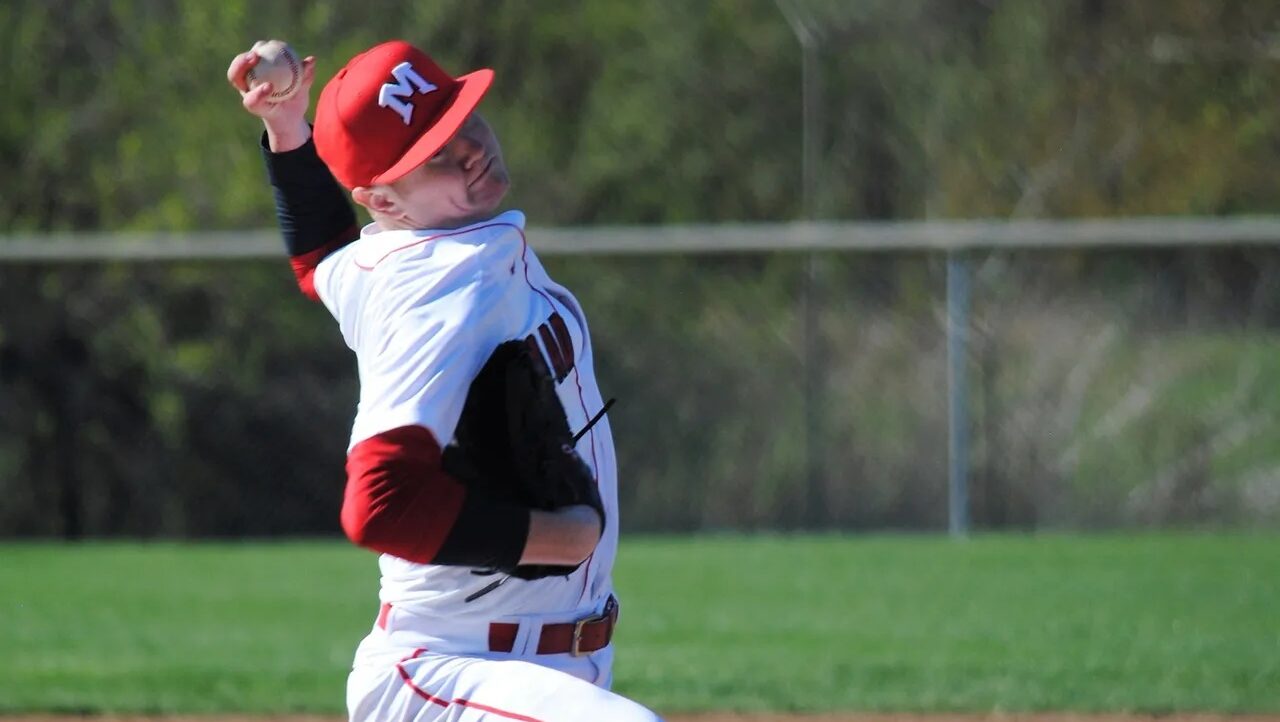 Sipple struck out 11 batters, Madison got back to playing its style of ball, and the host Mohawks held on for a 2-1 Southwestern Buckeye League Buckeye Division victory over Waynesville.

“We knew we had to execute our bunts and take care of proper base-running,” Morrison said. “We just need to rely on the small-ball game that we’re really, really good at.

“We’re not a big home run hitting team,” Morrison added. “We’ve gotten away from our small-ball game. And that’s what our pregame speech was all about — making sure we get back to our roots. That’s our roots.

“We’re very good at putting pressure on defenses, and again, that’s our roots.”

Waynesville handed Madison a 6-0 loss on Friday at Waynesville. That gave the Mohawks their third defeat in four games after starting the season with eight straight wins.

But Sipple, a junior left-hander, provided the rhythm Madison had been searching for down the stretch on Monday.

“Starting out, I couldn’t find the strike zone. It was a little tighter than I had expected,” Sipple said. “But I got some things going and we all just kept battling. We kept battling out there when we needed it.”

Waynesville got on the board when Sipple walked lead-off batter Ryan Papanek, who eventually came around to score on a passed ball in the top of the first.

Madison’s Luke Hughes singled with two outs in the bottom of the first inning, and he scored on Cameron Svarda’s double that tied it at 1-1.

Jordan Smith led off the bottom of the second with a double and found his way across the plate to give the Mohawks the 2-1 lead they’d hold on to.

“In these games, it comes down to who makes the fewest mistakes,” Waynesville coach Ryan Hill said. “The frustrating part in a game like this is when we don’t play our best. We had a kicked ball, a double, a pick-off gets away, and a run scores later on. But that’s also how the game is sometimes. It’s not going to be the last time things pan out like that. You still have to answer the bell.

“You know this one is going to be close. Matt does a phenomenal job with those guys over there,” Hill added of the Mohawks. “All of our guys know their guys. They’ve played against each other for years. It always comes down to who’s going to get it done.”

Sipple, who went the distance and surrendered just one hit all game, only allowed three Waynesville batters to reach base on walks from the third inning on. Just one of those base runners reached second.

“The past two years it’s been a dogfight with them,” Sipple said of Waynesville. “We preached small-ball today and that’s what helped us.”

“Coach Hill does a fantastic job over there with his team,” Morrison chimed in of the Spartans. “That’s a top-notch program they’ve got over there. We knew we were in for a test today.”

Jake Edwards, Hughes, Svarda (double), Smith (double) and Gabe Higgs all chipped in offensively for the Mohawks, who moved to 10-3 overall and 6-2 in the SWBL.

Alex Hurley had the lone hit for the Spartans, who slipped to 8-5 overall, 7-1 SWBL. Bryce Stone hurled four and two-thirds of an inning for Waynesville.