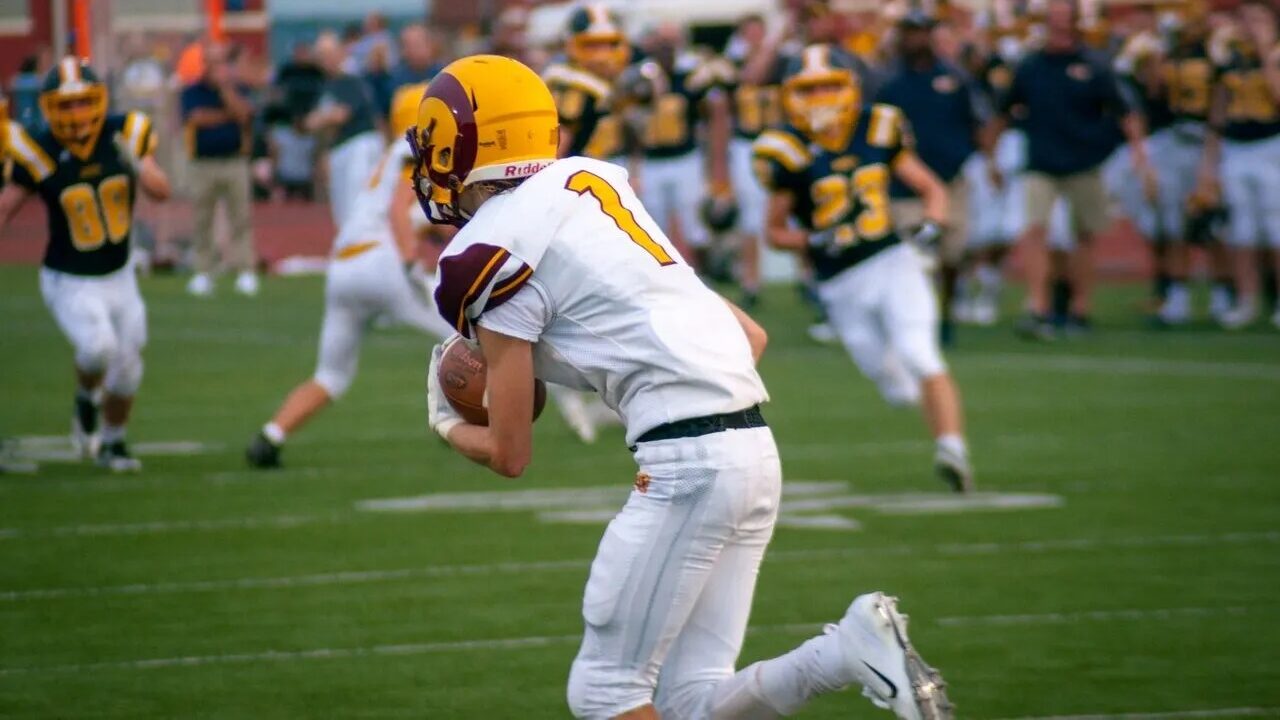 The Rams will attempt to do the same against Little Miami on Friday, as the Panthers are in a two-way tie with Harrison for first place in the Southwest Ohio Conference.

“We have to have concentrated and relentless effort on every single play,” Ross coach Kenyon Commins said. “We can’t take one play off, because if we do it will be six points for Little Miami or a huge loss of yardage for us.

“(Little Miami coach) Nate Mahon has done a great job of elevating that program in the three years he has been there,” Commins added. “They are definitely a contender this year. We just hope to compete with them for four quarters.”

“Ross is a very dangerous team,” Mahon said. “I have a ton of respect for Coach Commins and the product he puts out there each week.

“The Edgewood win was very impressive but his teams play tough and play physical,” Mahon added. “You can tell that they have put the time in the weightroom and into the off-season, to allow them to be successful this season. I respect the identity that they are building.”

Both teams enter the game riding behind the efforts of strong defenses. Ross has come on strong the last few weeks defensively after having some challenges defending the pass.

“Last week was definitely a step in the right direction — actually the last two weeks have been,” Commins said. “Our defense is trending upward at this point and playing with a lot of confidence.”

Little Miami plays with a balanced offensive attack that can score in an instant and wear down opponents on long clock consuming drives.

“Little Miami and Coach Mahon’s offense is a pretty daunting animal to tame,” Commins said. “They do a great job with formations and play calls, and the o-line is really, really well coached. You see the little things from their receivers to know they’re well coached as well. Then you top it all off with a dynamic young man at the QB position. So while I think we have gotten better defensively, this is going to be a big test for our football team.”

Little Miami has been stout all year on the defensive side of the ball. Last week’s loss against Harrison notwithstanding.

“Harrison scored at will and we didn’t play well enough to win,” Mahon noted of his Panthers’ 42-28 loss to Harrison. “We need some of our key defensive players to step up this week and have a good night. We have senior leaders and three-year starters playing on defense. They need to have a good game this week to stop Ross.”

Little Miami will use that balanced offensive attack led by conference leaders in every offensive category to combat the improving and burgeoning stout defense that Ross will deploy.

“We are looking forward to playing at home,” Mahon said. “We have had great support and packed crowds for every home game. I think that this gives us an emotional edge. Our kids love playing in front of our home crowd. We need to bounce back this week. I expect our senior leaders and those that have been in the program for three years to be up to the challenge.”