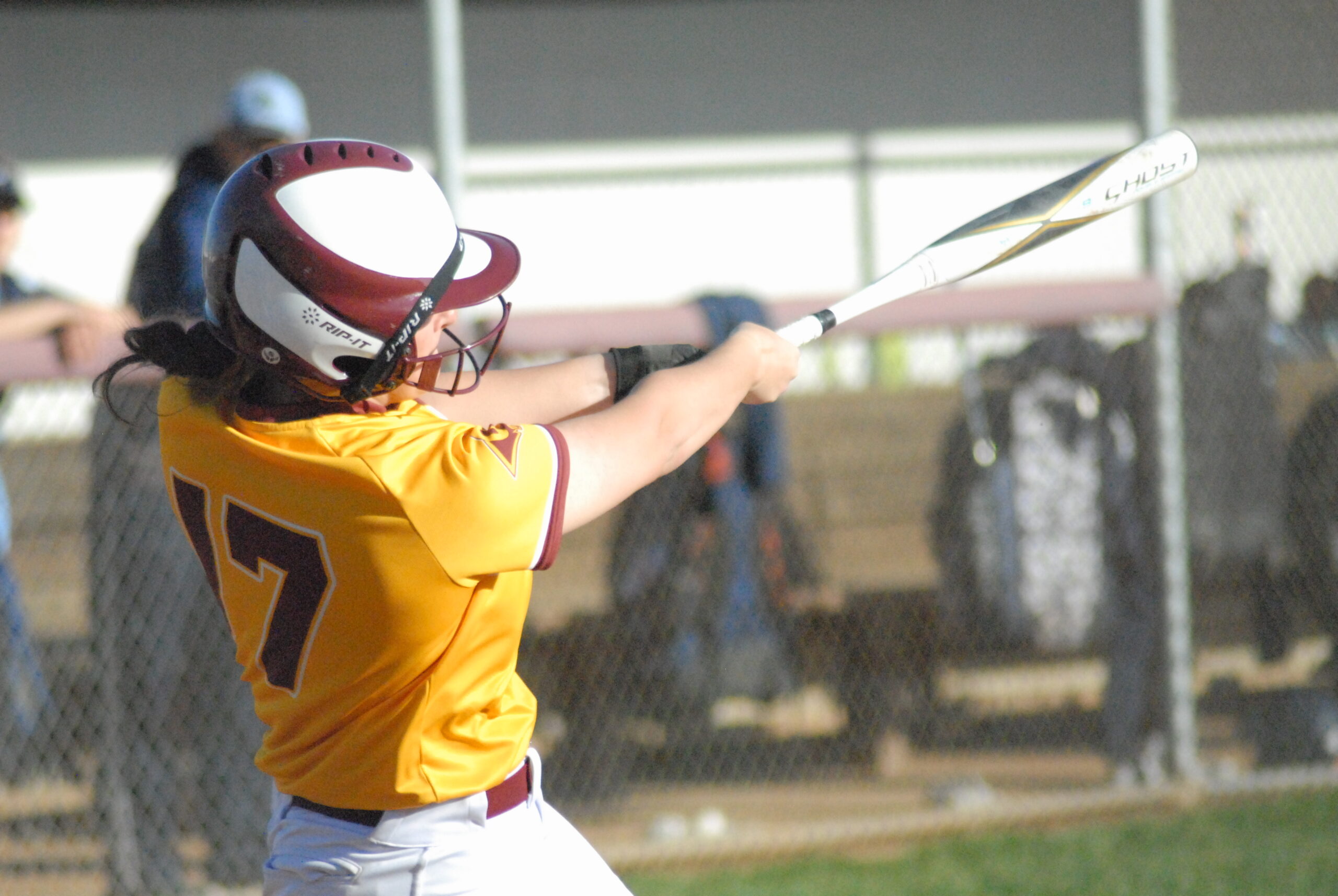 KINGS MILLS — The Ross High School softball team’s season ended on Friday night, as the Rams fell 9-0 to the Greenville Green Wave in a Division II district final at Kings.

After a solid first inning of defense for both teams, the Green Wave (30-1) would break a 0-0 tie as Ashlyn Zimmer scored on a Myrissa Combs throwing error to first for a 1-0 lead. Nyesha Wright and Alaina Baughn drove in the next three runs — Wright with a double and Baughn with an RBI single. The Green Wave’s 4-0 lead in the second inning ended Ross junior pitcher Samantha Iannarino’s day in the circle.

Spurlock pulled his starting pitcher in favor of sophomore Alayna Crouch. Crouch stepped right in after the second inning, only giving up a run in her first three innings of work and getting a couple of strikeouts along the way.

“I was hoping to mix it up, bring the fireballers in and give them a different look,” Spurlock said. “That was the plan but it didn’t work.”

Ross would give up three more runs in the sixth inning, staring down an 8-0 deficit. Wright was 5-for-5 on the day, adding an insurance run with a solo homer in the seventh inning.

Despite Friday’s performance, Ross gets to celebrate a season that included sharing a Southwest Ohio Conference title.

“It was an awesome season,” Rams senior infielder Ashley Shelton said. “The team started really clicking getting it all together and we all worked hard to get to where we are.”